Sweden is one of the world’s leading countries when it comes to fiscal innovation. They gave us the world’s first bank note in the 1660s and have since been the first to suggest a national cryptocurrency. Today the Swedes are taking it a step further with the arrival of the world’s first whisky investment fund known as The Single Malt Fund. 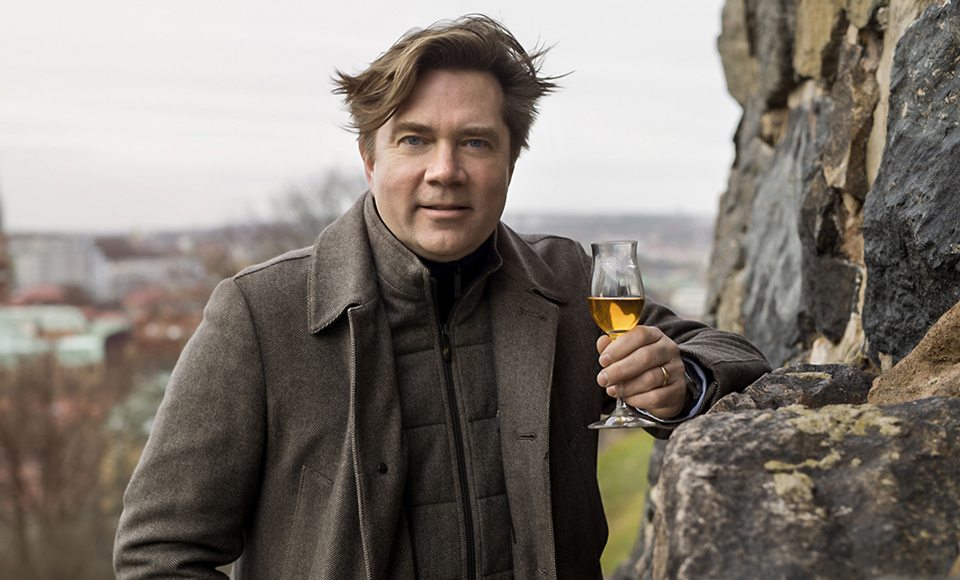 Founded by a group of Swedish scotch enthusiasts, the fund will own its very own collection of ultra rare and limited edition whisky as opposed the current NYSE-listed funds which simply invest in spirits companies that produce Jack Daniels, Johnnie Walker and other brands.

Christian Svantesson who is the The Single Malt Fund’s CEO and co-founder explained to Business Insider that, “It’s essentially a commodity fund, but instead of gold we buy liquid gold”.

The audacious concept comes after one and a half years of “arduous” work from Svantesson and his team who had to get around some serious regulatory hurdles. The fund has since been approved by the Swedish financial watchdog as an alternative investment fund (AIF) and its founders are now positioning it to go public.

So what kind of returns can investors expect from The Single Malt Fund?

Given that rare whisky returned almost 28% in the past year only, it’s the long term outlook that will really get potential investors talking – 370% since 2010, according to the RW Apex 1000, which is an index of the world’s 1000 most valuable single malts compiled by the independent database known as Rare Whisky 101.

“In the past decade, the basket has averaged almost 25% growth per year – and we are opening up this opportunity to the broader masses,” says Svantesson.

“We asked ourselves, why isn’t this done professionally and under regulation, when there’s such a huge market? The historic return on whisky investments have been outstanding.”

It might sound like a lucrative proposition but even Svantesson is careful not to get ahead of himself too soon with a stated return target of 10% per year that’s non-inclusive of a 2.5% management fee. Investors who do take the plunge will undoubtedly expect more.

Rare single malt Scotch currently holds an edge over other commodities and spirits since there’s a a huge demand for it in China, India and the US. It’s a fact that is further reinforced on the supply side with the inventory’s long production times which isn’t diminishing people’s tendency to consume it.

In the coming month The Single Malt Fund will be accepting €1,000 EUR investments as a minimum before it officially gets listed on the Stockholm-based Nordic Growth Market (NGM-NDX) on March 12th.

Meanwhile, the dedicated whisky lover and pioneer of the fund hopes that his idea will open up the world of rare and limited whisky – once reserved for enthusiasts and experts – to the public.

And if you’re after investor perks, there’s none better than being able to get your hands on some of these rare bottles via The Single Malt’s own inventory.

“As some of the whisky could be difficult to get your hands on, we think this perk will be appreciated by many investors and collectors. And they will basically be buying from themselves, indirectly,” says Svantesson.

Now for the really bad news. The Single Malt Fund is only open to Swedish investors. For now. Skit.