Put the wine glass down for a moment. 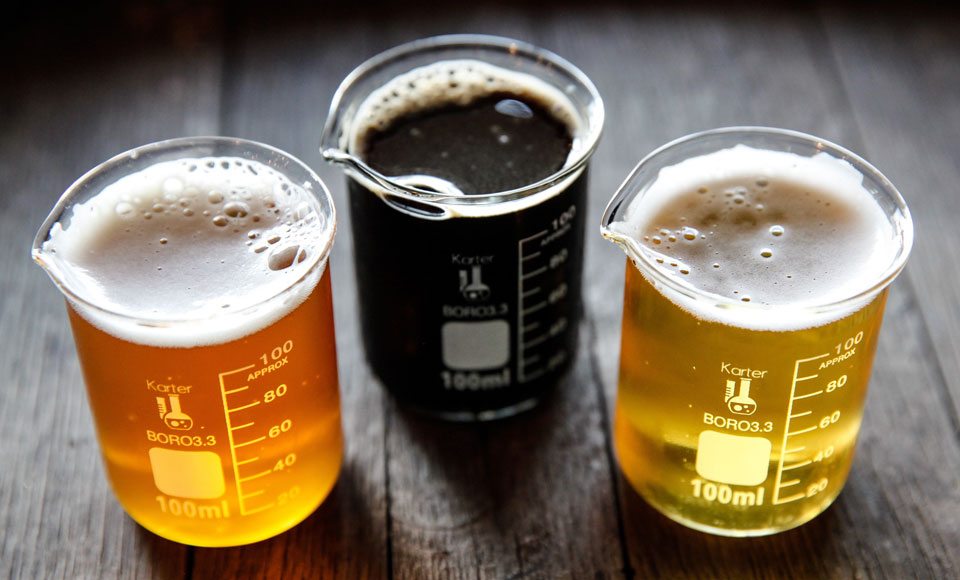 Our kind of expert opinion

It’s time to find your closest hipster for high-fives all-round. The latest research from Associate Professor Mike McCullough of California’s Polytechnic State University has found that craft beer may well be the healthier option to red wine.

“We all know that a glass of red wine is good for you, but it turns outs a pint of craft beer is better, it has got more good things in it,” Professor McCullough explained to AAP.

These “good things” that McCullough refers to includes niacin or vitamin B3, and brewers yeast which is known to lower bad cholesterol. The science behind why it has to be craft beer and not just any old standard beer is because the latter is less pasteurised in mass production, according to Professor McCullough.

“Your instances of heart disease and your instances of type 2 diabetes decreases on an amount that’s comparable, if not a little bit more, than if you are drinking red wine.”

Professor McCullough went on to explain that craft beer often received a bad wrap when compared to the better known health benefits of drinking red wine (reduced risk of heart disease and dementia). This was down to the unhealthy lifestyle stigma that’s often attached to beer.

“You associate a beer drinker’s diet with nachos and unhealthy eating habits but the trend with more differentiated beer and higher-end beer is that you are eating it with meals,” said Professor McCullough.

Australia’s craft beer scene has exploded in recent years with small brewers keen to bring their own unique taste to the market. This has further fuelled fans of the movement who have driven the industry to an estimated value of $500 million a year in Australia alone.

And now that you know that, it’s time to get educated on the right kind of beer thanks to our guide on what your choice in beer says about you.