Donald Trump Declares Himself A Hero: “I Really Believe I’d Run In There Even If I Didn’t Have A Weapon” 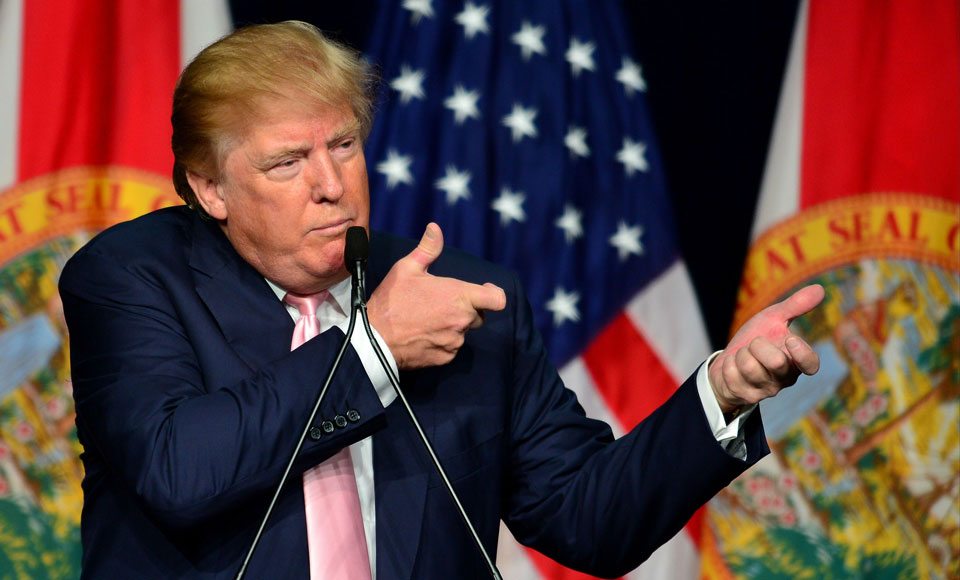 Male egotism is a common trait amongst today’s society. Boasting about a new promotion; showing off the new bachelor pad; gramming your bodybuilding gains to all five of your followers.

And then you have the President of the United States, a man who has today taken the liberty of publicly announcing himself as the imaginary hero of the recent Florida school shooting. After a week of fierce debate over what measures should be taken after the tragedy, Donald Trump has not only thrown his support behind the NRA but also called for the arming of “trained” teachers.

….immediately fire back if a savage sicko came to a school with bad intentions. Highly trained teachers would also serve as a deterrent to the cowards that do this. Far more assets at much less cost than guards. A “gun free” school is a magnet for bad people. ATTACKS WOULD END!

What many people don’t understand, or don’t want to understand, is that Wayne, Chris and the folks who work so hard at the @NRA are Great People and Great American Patriots. They love our Country and will do the right thing. MAKE AMERICA GREAT AGAIN!

And this isn’t even the most daunting part of Trump’s ongoing spiel. Overnight he stood in front of the White House governors’ meeting and told attendees that, “you don’t know until you’re tested, but I really believe I’d run in there, even if I didn’t have a weapon.”

“And I think most of the people in this room would have done that too,” he continued. “Because I know most of you.”

The President’s outlandish comments come off the back of his own scathing criticism of the first officers on the scene who couldn’t prevent the massacre of 17 people at the school.

They “weren’t exactly Medal of Honour winners,” said Trump. “The way they performed was frankly disgusting.”

Whilst his latest comments are sure to rile up a nation already on the edge, damage control was left to White House press secretary Sarah Huckabee Sanders who later told reporters that when President Trump said that he’d have run into the school with the active shooter, he didn’t really mean that he’d run into a school with an active shooter but rather that he’d “be a leader”.

RELATED: Smart Guns Are Here, But No One Wants To Buy Them