A Five Minute Exercise Could Determine When You Could Die

Are you knocking on heaven’s door? 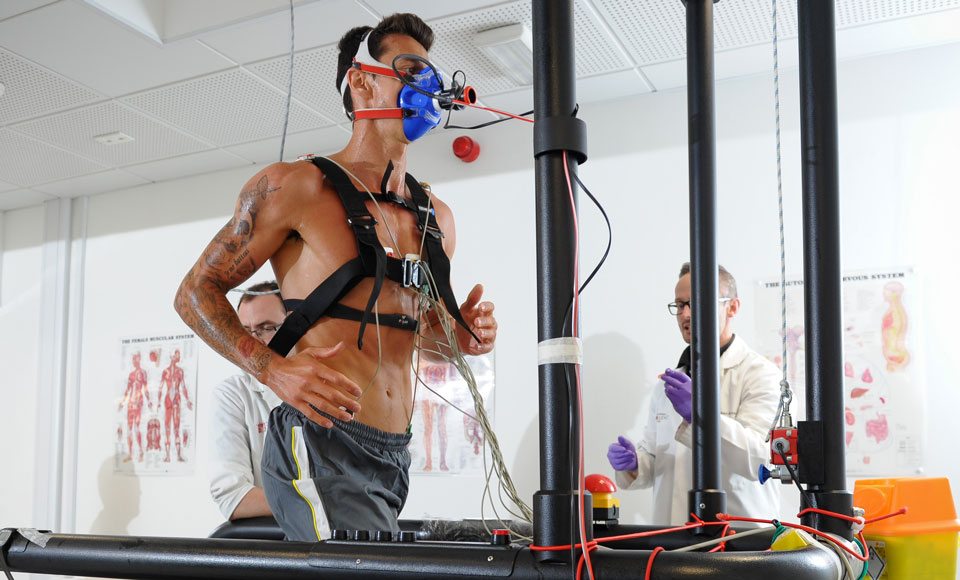 Don’t fear death? Well it could be time to trade up the weights for a quick treadmill session to meet your maker. Researchers from Queen’s University have found that a short five minute treadmill test could determine when you die.

The procedure itself is known as a maximal fitness test which is performed on a treadmill with the maximum incline steadily increased to a point where the participant can no longer continue. The test which has received overwhelming evidence for its effectiveness in the past often gets overlooked in medical clinics because of its time-intensive set up which also causes patients to be uncomfortable.

The Queen’s University researcher took this maximal fitness concept and shortened it further to make it a submaximal fitness test which is equally as effective for determining premature death.

So what use is there for knowing how much more juice you’ve got left in the tank? A chance to cheat death, naturally.

The conclusion of this result took into account the data collected from 6,106 men and women. These subjects were tracked from 1974-2002 via their submaximal test performance over time in relation to death.

Things could be worse though. You could actually die from robot sex.