Intersecting lines, bum bags and triple denim. It’s all going down in the Big Apple. 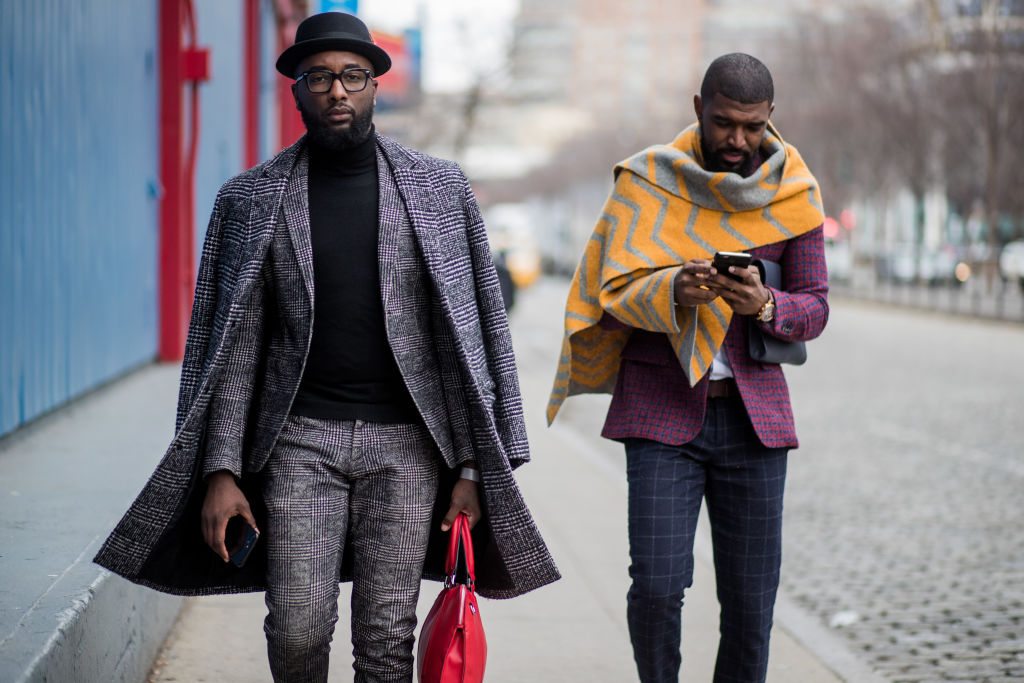 New York, New York, it’s a hell of a town…and that’s particularly true when NYFW 2018 rolls in with some of the world’s finest menswear threads to date.

Whilst the formula is the same, New York’s own show is vastly different when it comes to wearable aesthetics. The Americans tend to leave behind the pomp of over the top dapper looks from Pitti Uomo for pieces that are a bit more dynamic and edgy.

Whilst big names like Tom Ford and Alexander Wang rule the runways inside, the real talent of consumer fashion tends to fall on the streets. Our pick of the New York crop sees the pioneering of triple denim (yes, that’s three denim pieces in one look), intersecting lines with heavily polished details, the integration of windbreakers, traditional coats in fresh hues and more geometric patterns than you can poke a protractor at.

Hell, even the bum bag has seemingly made its return to mainstream fashion. But enough chit-chat. Hit the gallery to see some of this season’s finest streetwear for men. 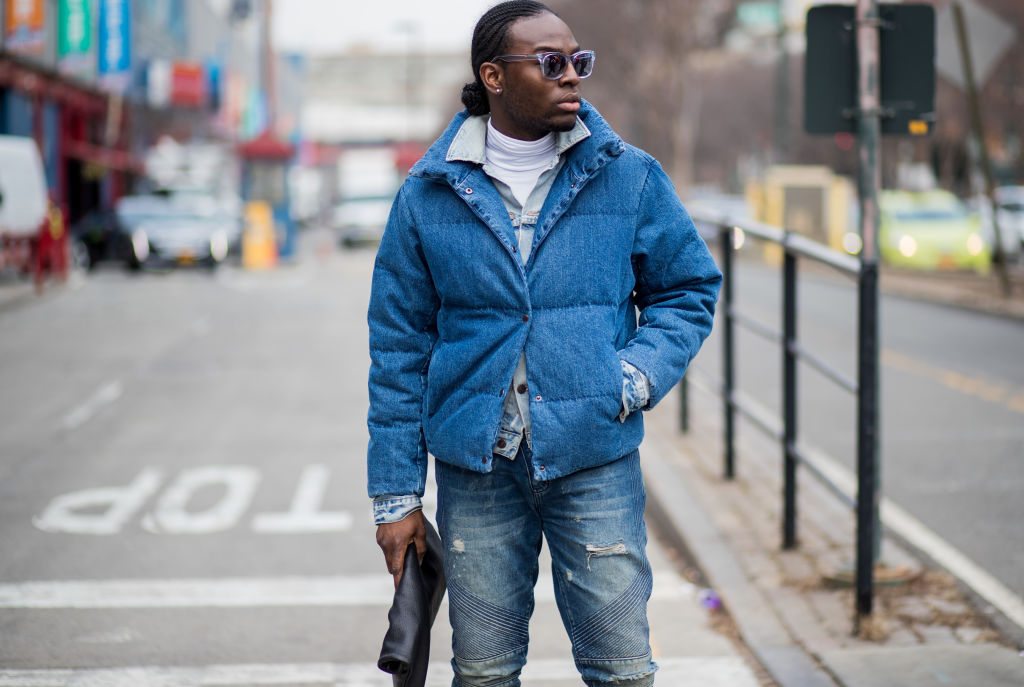 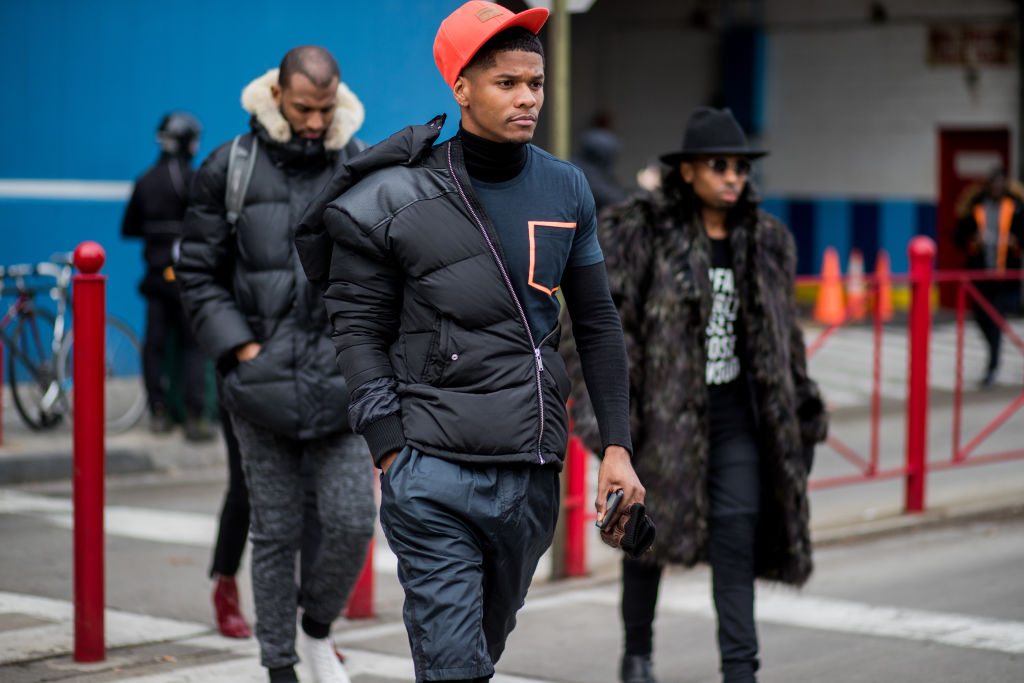 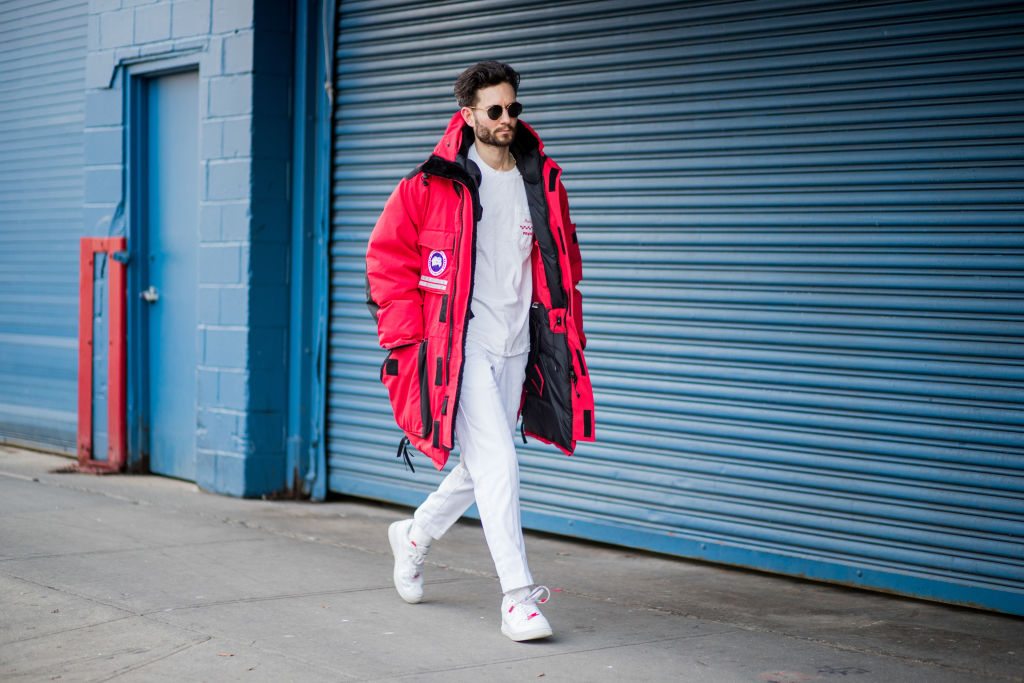 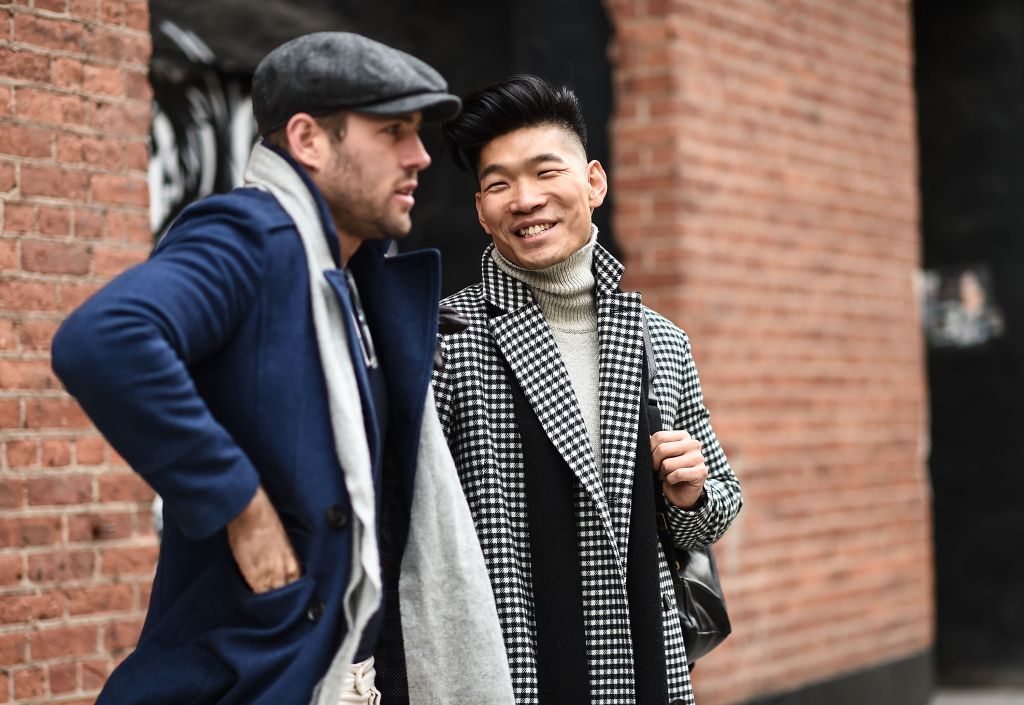 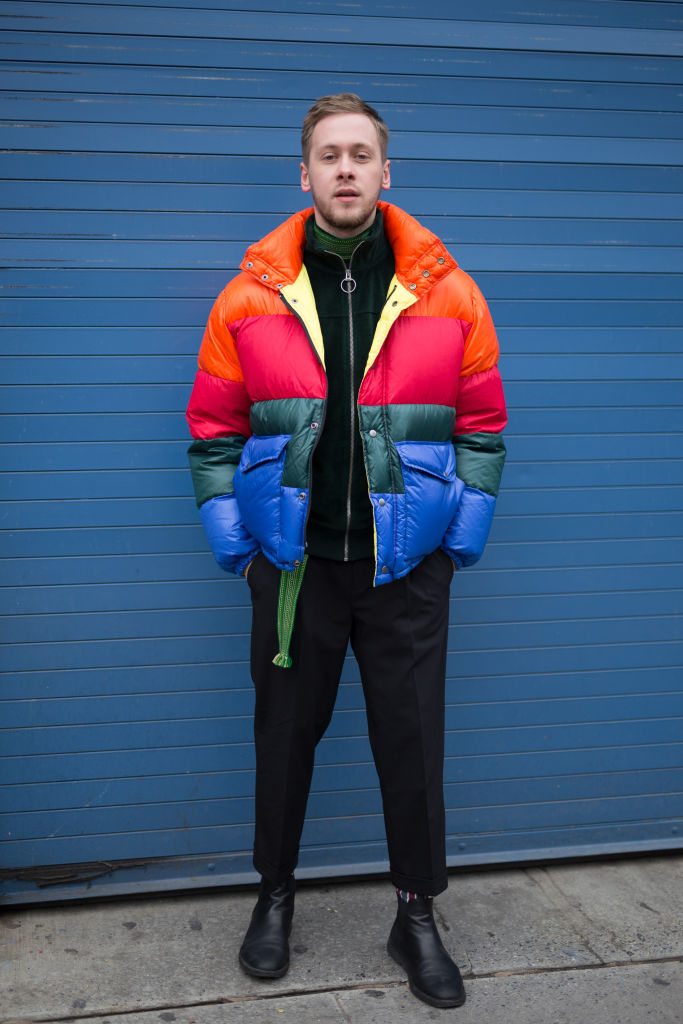 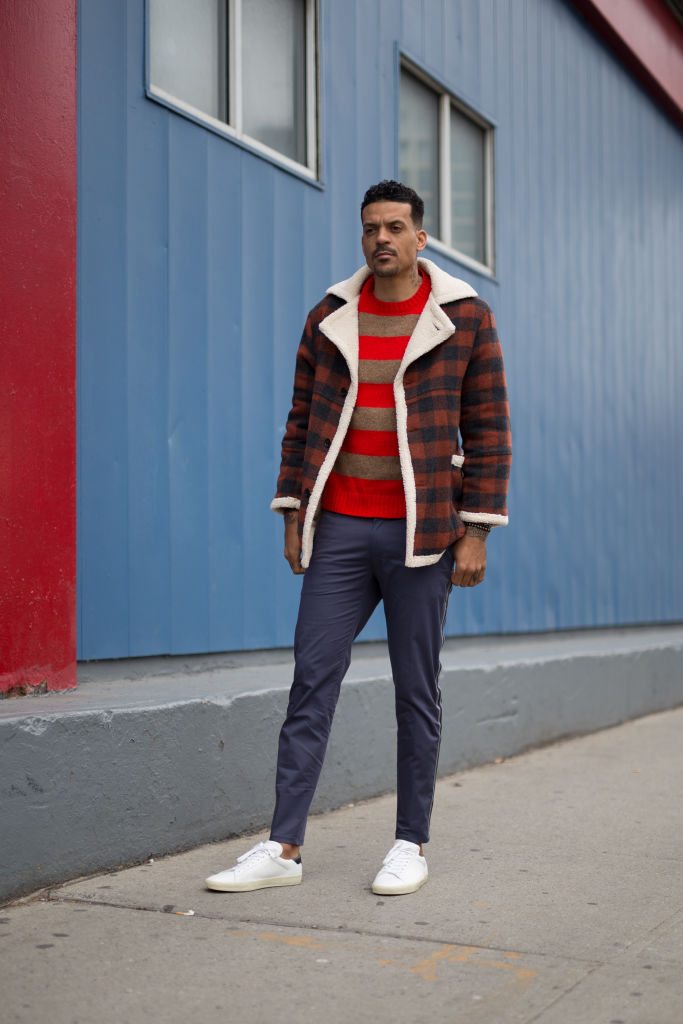 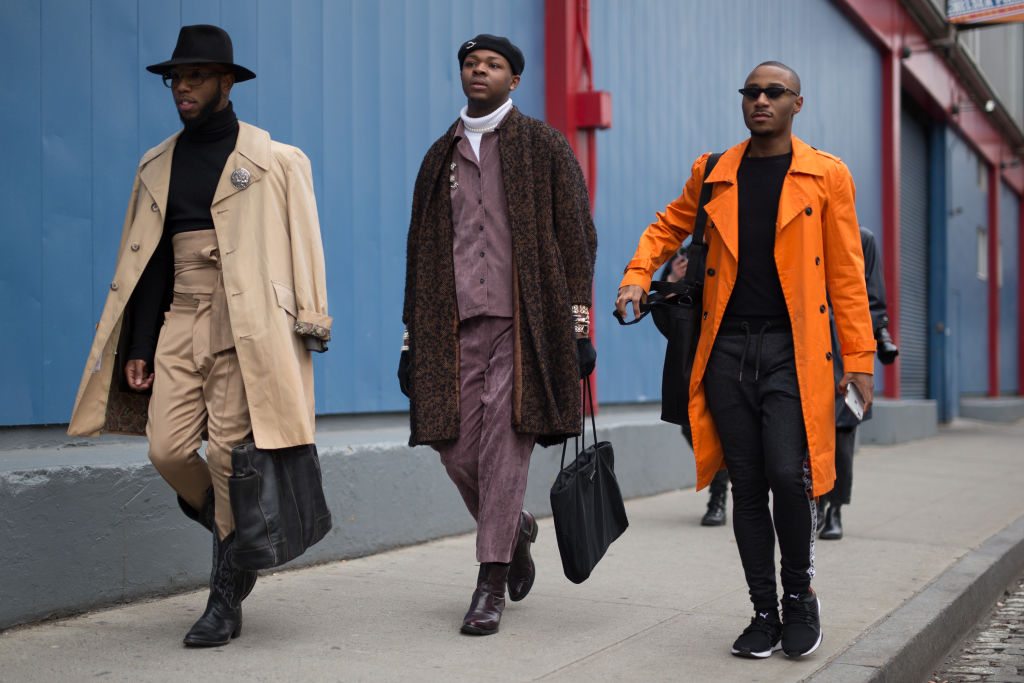 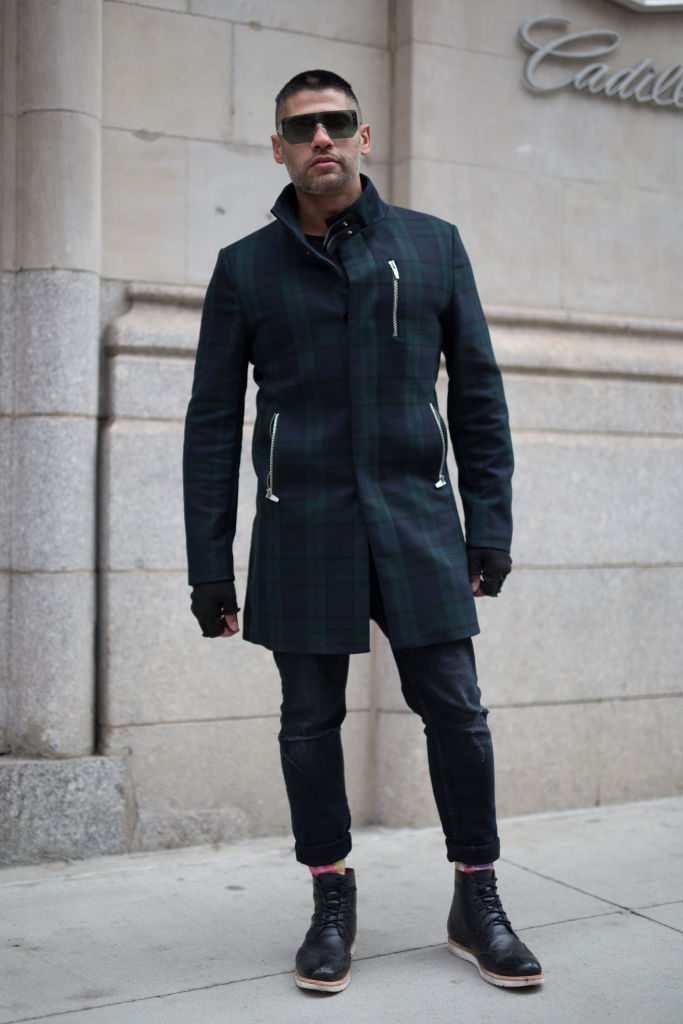 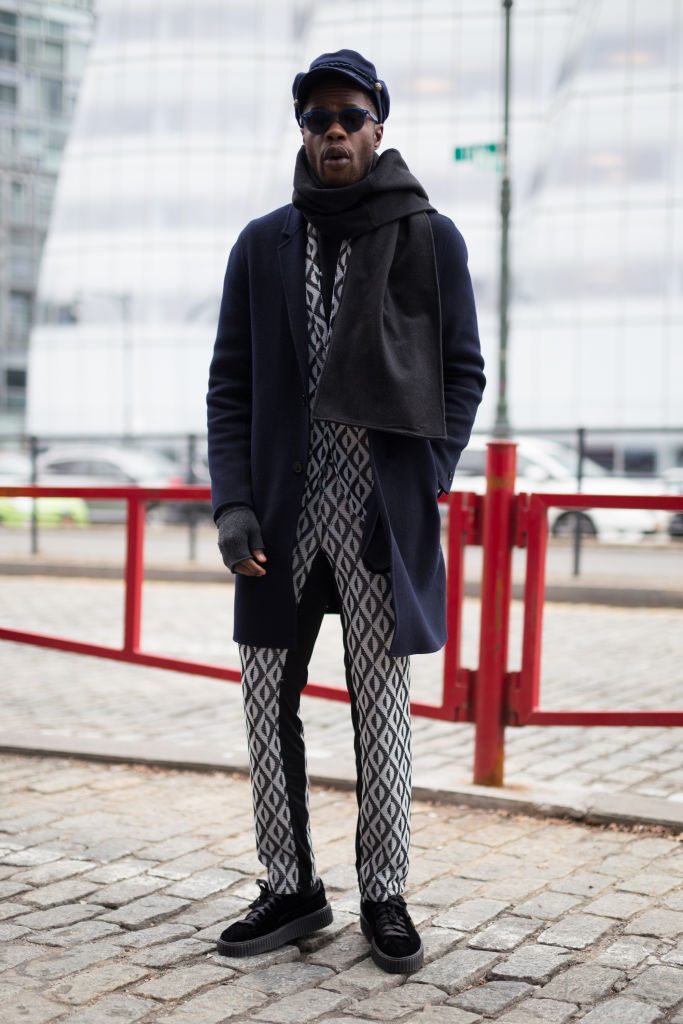 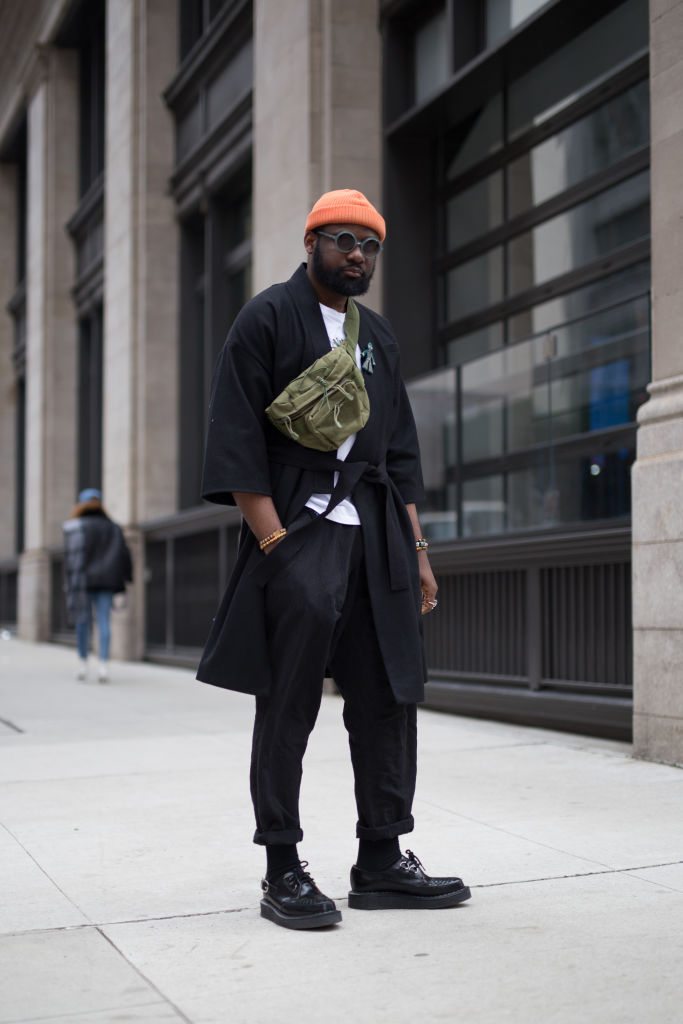 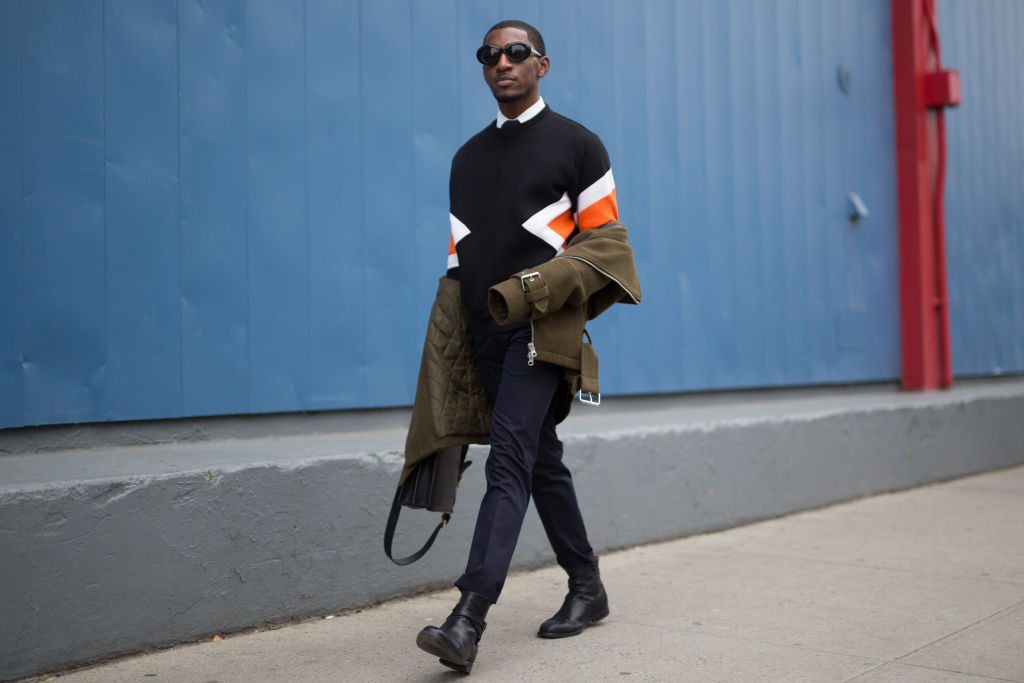 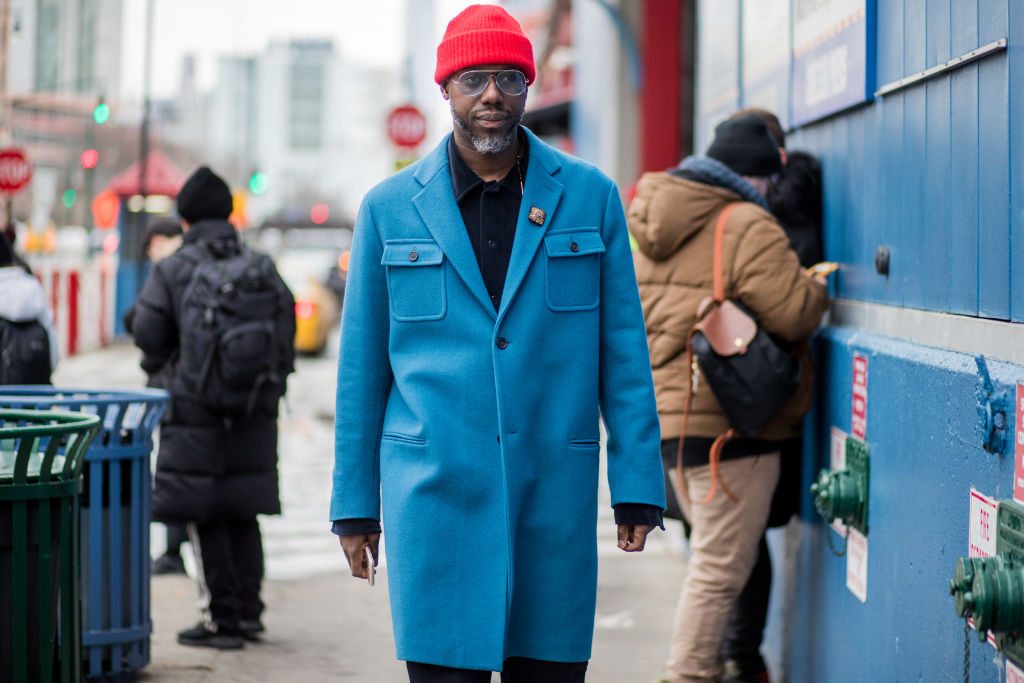