Suitsupply Lost 12,000 Followers For Using This Image In Their Ad

They say any publicity is good publicity. 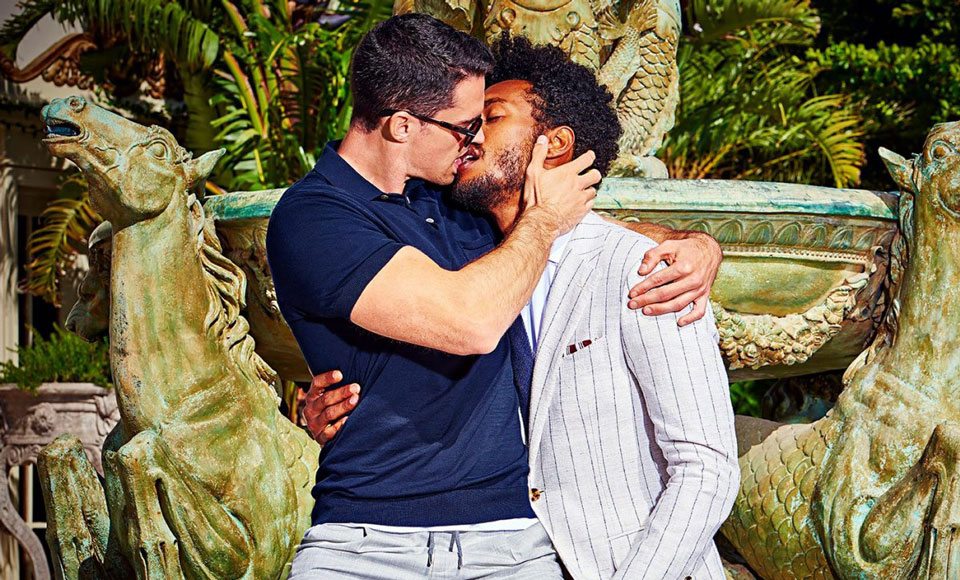 The uproar began when Suitsupply debuted their spring/summer 2018 campaign called ‘Find your perfect fit’ across its social media channels on Facebook, Instagram and Twitter, as well as their global retail stores.

The ad campaign, which wouldn’t have raised much of an eyebrow if it featured a man and a woman, featured men in Suitsupply’s garments engaging intimately with one another.

The backlash was swift with Suitsupply’s Instagram account losing 12,000 followers, according to the company. The image on Facebook has also amassed over 600 comments with people of all agendas chiming in with their opinion on Suitsupply’s latest marketing stunt.

“We do not aim to and cannot control the reactions, however, the new followers and positive messages that have been prominent in our social media is a good indicator that this campaign has been well received and has impacted many people positively. It’s amazing what one kiss can do.”

De Jong further explained that their latest campaign was motivated by the notion of inclusiveness towards all relationships and added that gay imagery was “long overdue” for the brand.

“The message of this campaign is love, attraction and passion. We are a fashion company and we sell clothes but it was not targeted to commercialise the gay community. It was to show the message of love and attraction stylised by Suitsupply,” he said.

Suitsupply isn’t new to marketing controversy, with their 2016 campaign featuring miniature men in suits riding the face of enlarged women.