Clamping down on dating douchebags. 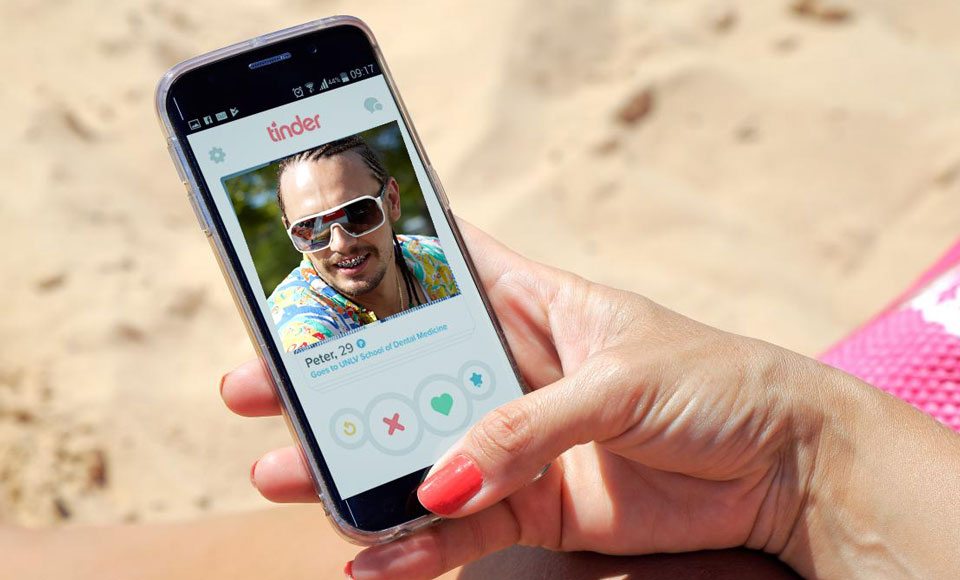 Listen up, smooth operator. Your days of grazing the lovely ladies of Tinder may soon come to an abrupt end. The dating app is moving to implement a new feature which will let women decide whether or not they want men to message them first.

This is the same feature that currently exists on the rival dating app, Bumble. According to Match Group’s CEO Mandy Ginsberg (the company which owns Tinder), “Often, women don’t really want the pressure of kicking off the conversation, but if they want it, that’s great,” she told MarketWatch.

Female users can simply toggle whether they want the men message first feature to be on or off. Meanwhile, the company’s move towards this feature is in direct response to curtailing bad behaviour, negative behaviour, unwanted advances and inappropriate communication, according to Ginsberg.

To reinforce the notion of even matches, Tinder will continue to run with the rule of men and women needing to swipe yes on each another to begin messaging.

Will this new feature ruin your Tinder game? Let us know in the comments or start afresh with our guide to pick up lines and awesome Tinder bios.