It’s time to burn some serious cash with this week’s edition of cool stuff you’ll never need. This is Shut Up & Take My Money, the place where we take your lunch money. 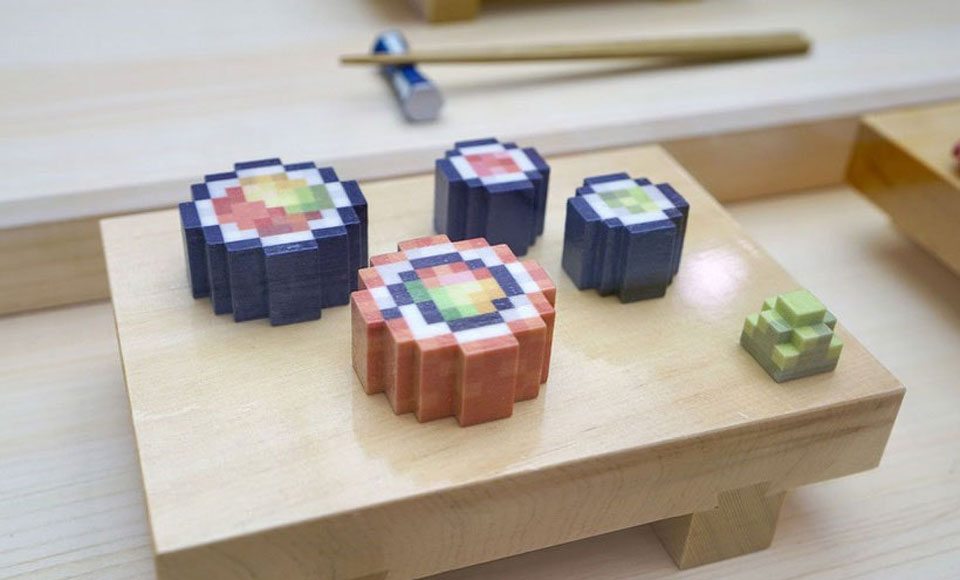 First sushi, then the world – i.e. fried chicken. Open Meals debuted the first 3D printed sushi at this year’s SXSW and it’s bloody glorious. The creation of these highly ‘grammable 8-bit looking snacks are made possible thanks to Open Meals, a company specialising in making every type of food possible throughout the world. Their Pixel Food Printer utilises a collection of edible gel cubes which are coded with specific nutrients, flavours, textures, shapes and colours. Once the menu for a special dish is ‘downloaded’ into the computer, the robot begins to piece together the dish on its own. Whilst cool looking, the 8-bit appearance isn’t actually intentional as it’s the result of the printer only being able to produce blocks of a certain size. The final taste result is also reportedly pretty bad since coding the gel cubes with the right flavours is difficult. The robot is a concept for now but we can only imagine where this is heading in the future…3D printed fried chicken, anyone? 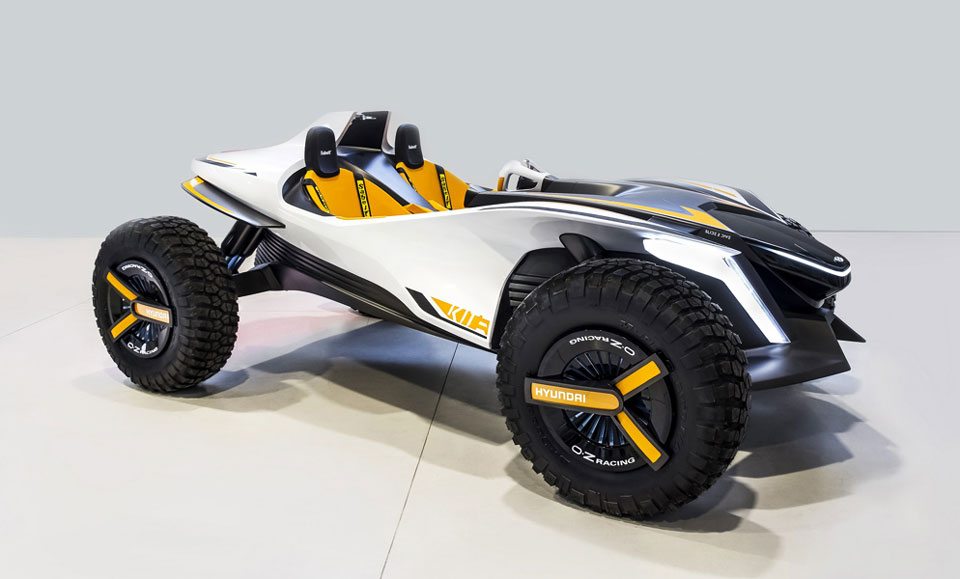 Hyundai is at it again and this time they’ve created a sleek looking beach buggy which can transform into a jet ski. The concept was designed in partnership with students from Turin’s renowned Istituto Europeo di Design (IED) and features no doors, roof or windows. It does however have four electric motors powering each wheel and it can also convert into a jet ski. No details on how but apparently the cockpit is modular meaning it can convert into a single seater watercraft. 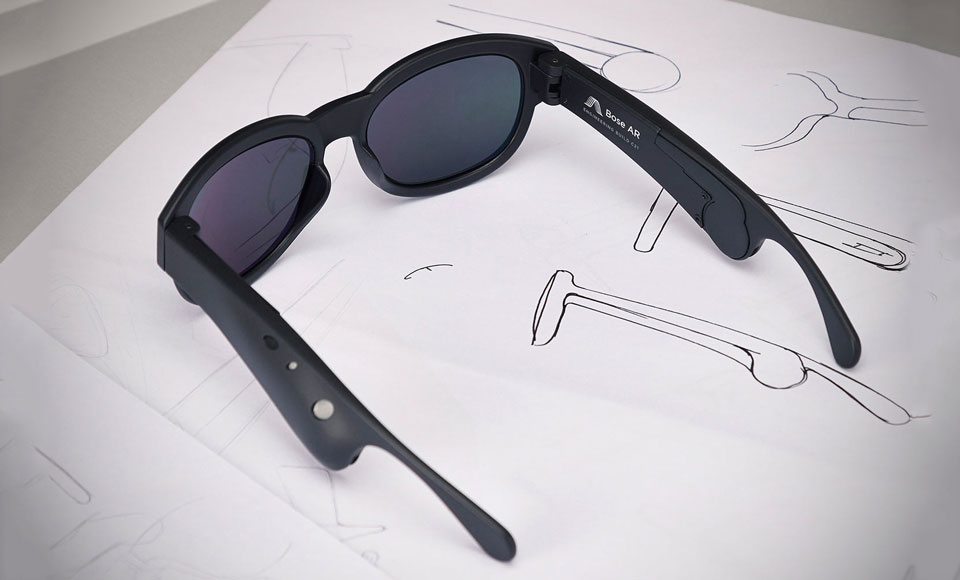 Another SXSW debut came from Bose this year in the form of augmented reality glasses. The Bose AR project is a gateway into the digital world (think the Matrix) and it can assist the wearer in interacting with the fabricated environment through sound and movement-based inputs. Bose is serious about the technology too, having set aside US$50 million to develop the technology to be used with apps like Yelp and TripAdvisor to allow users to experience, and dare we say feel, before they buy. The Bose AR glasses will also boast hand gesture controls to switch up music. Whilst not officially on sale to the public, 10,000 pairs of the beta version will be going to developers to refine. 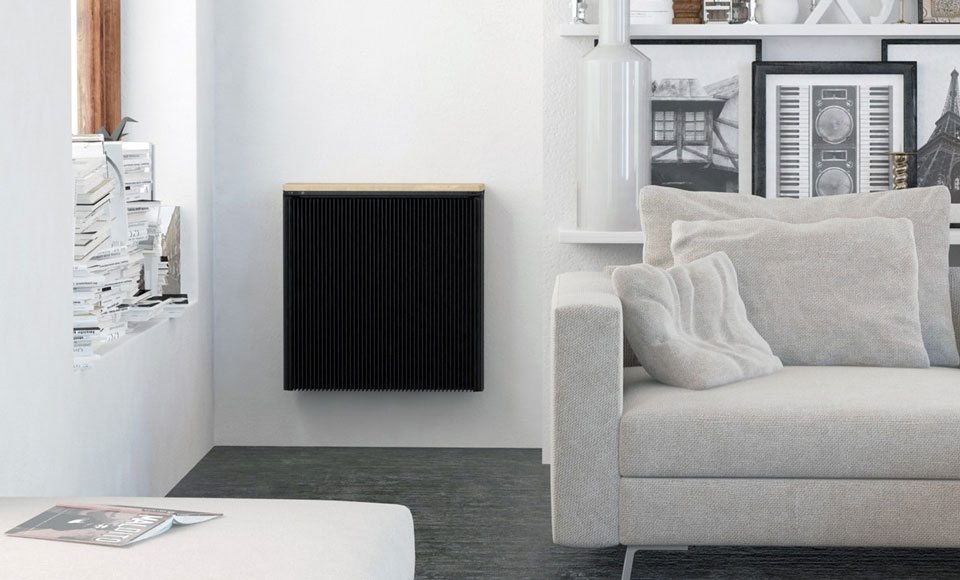 We know that mining cryptocurrency consumers a lot of power and generates a bit of heat, so why not use that excess heat to keep your room toasty? That’s the idea behind Qarnot’s QC1 home heater. Conceived by a French startup, the QC1 features a passive computer built in which looks after the data processing part of the crypto game. The twin AMD GPUs is default set to mine Ethers but it can also be set to mine other cryptocurrencies of your liking. Whether or not the crypto pay off makes up for the US$3,600 asking price and hefty power consumption is another question though. But hey, at least it looks cool. 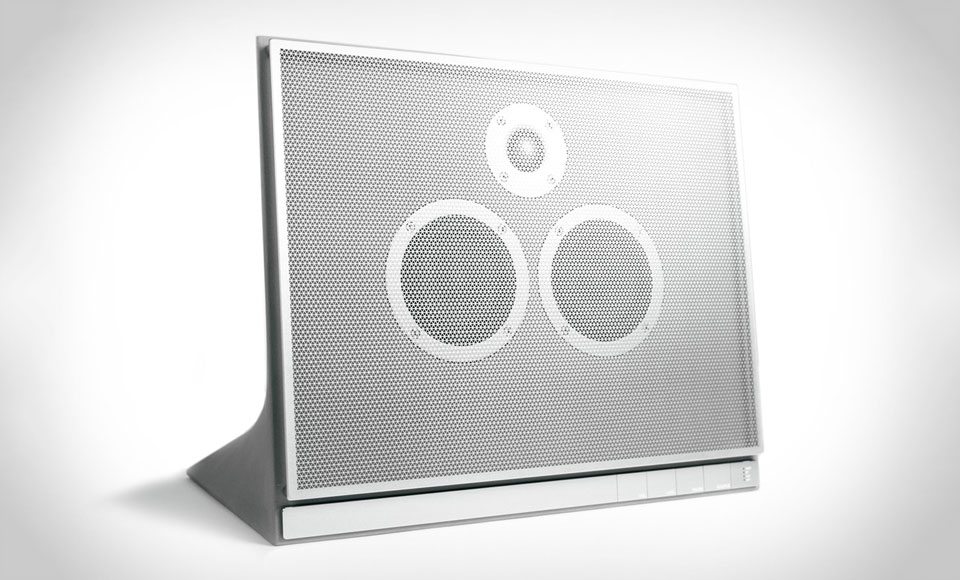 Another day, another flying car. This time it’s the Pal-V Liberty, “the world’s first certified commercial flying car”. We’re not sure how this one will pass road or air worthy tests but at least it looks cool.