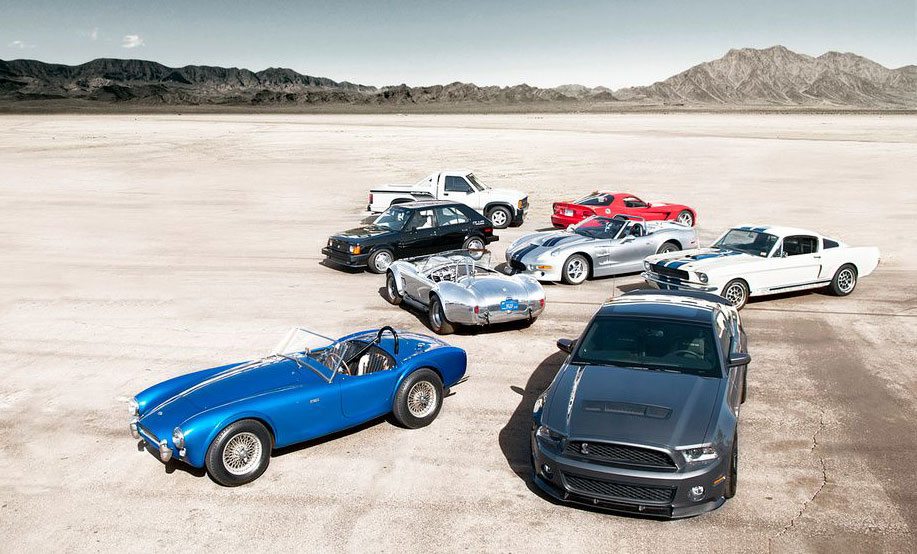 A fine selection of vintage American muscle can soon be yours with twenty four cars from Carroll Shelby’s own personal garage heading to the Bonhams auction block.

The vehicles on offer will include unicorns like the first Shelby Series 1 and the late racer’s own CSX 8000-series Cobra. Other notable models making up the 24 lots include a 1969 Shelby Mustang GT 500 that was previously owned by actor Jackie Cooper Jr.

Shelby’s cars have been auctioned off in the past but this latest one sees the biggest collection of his cars to ever be put on the market.

Interested parties needn’t be deterred either as the cars will all be put up without reserve. In other words, the cars will be sold at whatever the top bid gets to without needing to reach a minimum.

The vehicles will be auctioned off on June 3 via Bonhams.