One to add to your list of couple goals… 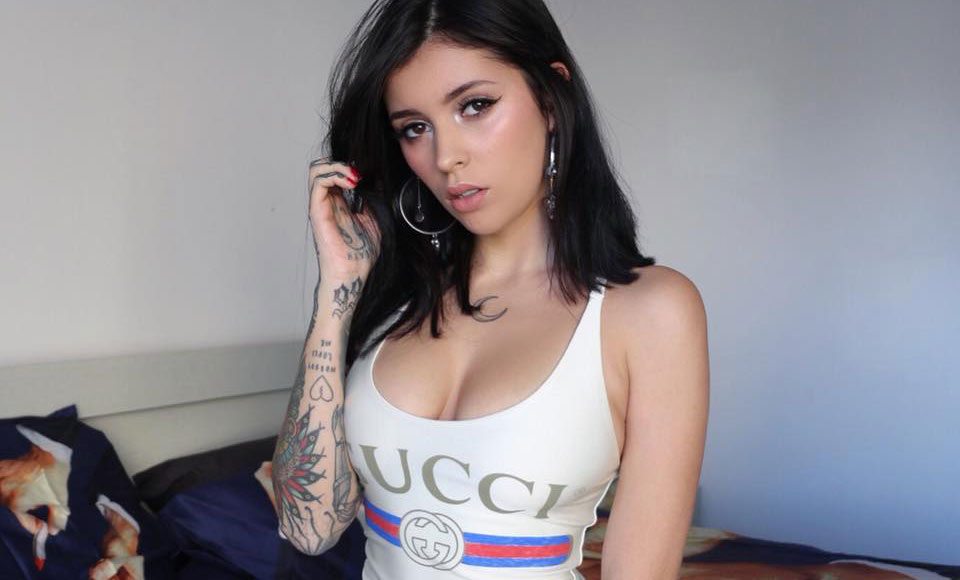 Instagram is a relationship-minefield second only to the second date. From middle-aged Sydney Morning Herald journalists getting sprung for liking photos of Emily Ratajkowski, to Chainsmokers star Alex Pall getting (allegedly) exposed for cheating on his girlfriend via her Insta-story, no-one’s immune.

And that’s not to mention the thousands upon thousands of guys who are forced to perform a newsfeed spring-clean each year when they start going out with someone who’s favourite hobby is forensic social-media espionage.

However, in case you missed it, there’s also been a jab of valencia-filtered light: Cosmo relationship expert, Logan Hill. When asked, “Why does my boyfriend follow so many Instagram models?”, he replied, “A young guy’s internet history is not a place anyone should spend time. Particularly his girlfriend. You found ‘lots of butt pages.’ But what did you think you would find when you butted in to his computer? No butts? No ifs ands, or buts — you knew there would be butts.”

He argues it’s perfectly natural for both guys and gals to fantasise, saying, “The difference between the rest of human history and this current moment is that before, there wasn’t a digital record of guy’s fantasies or idle thoughts when those thoughts were focused on Marilyn Monroe or Elizabeth Taylor, Brigitte Bardot or even early Madonna.”

“When we let ourselves follow flights of imagination (generally, a healthy thing to do), we now leave digital trails behind. This is new territory. But whether or not there’s digital evidence, men and women have got to accept that their partners (men or women) occasionally and even often think about other people.”

Korin Miller, from Women’s Health, makes a similar point on fantasies, saying, “There can be a serious thrill in exploring them solo—provided, of course, it doesn’t compromise your relationship.”

Of course, there’s a difference between fantasy and obsession, but we’ll let you be the judge…