Who needs opera when you’ve got the fierce purr of a Maserati? 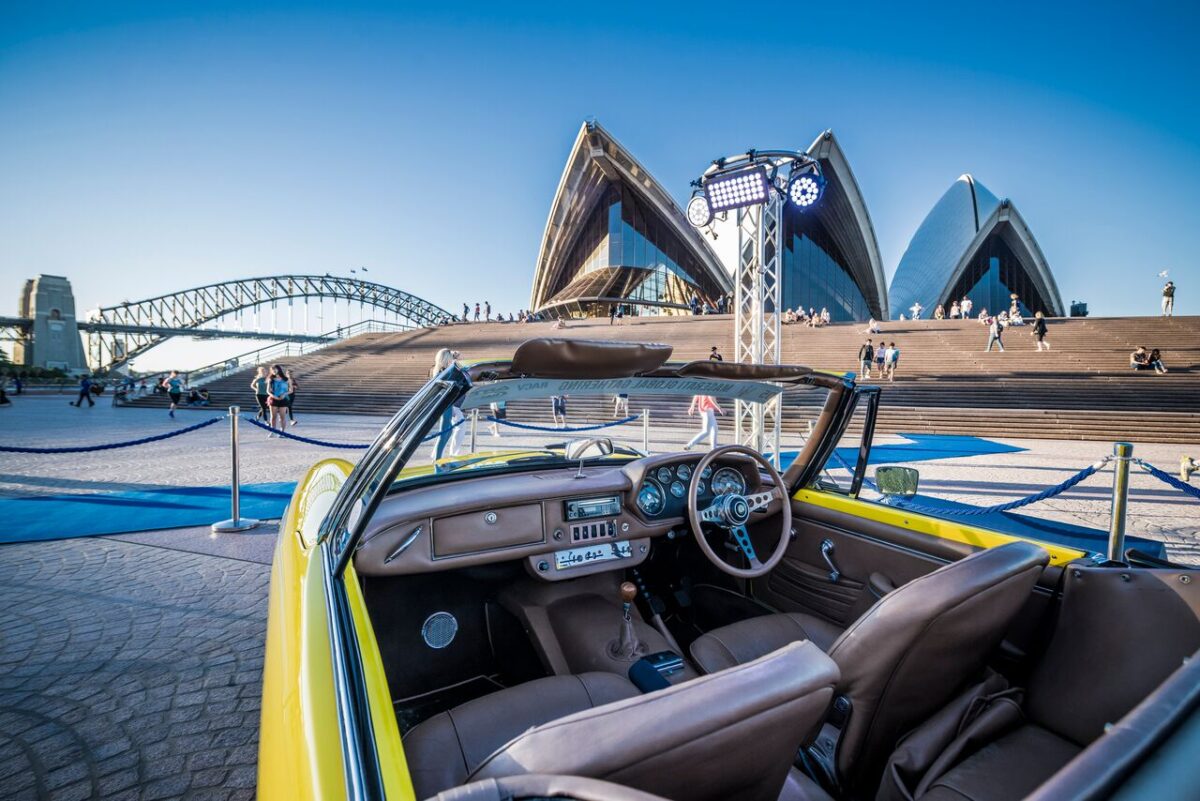 This comes after a week long tour, where millions of dollars worth of rare and unique Maseratis have been driven through country Victoria, New South Wales and the ACT.

John Gove, president of the Maserati owners club, said in a press release, “This will be a once in a life time chance to see many of these cars as they have been brought to Australia specifically for this event.”

“The good news is they won’t be stuck in an exhibition hall, away from the public. They will be doing what Maseratis do best – driving along the roads accompanied by the glorious sound all Maseratis make. In addition, we will have three displays where the public can get a close look at these magnificent machines and talk to their owners.”

Just about every well-known Maserati, from the 1956 150S, to the latest range were on display. This modern fleet launched less than a month ago, including the new Ferrari-engined Maserati Levante S, the new 2018 Maserati sports cars, the GranTurismo and GranCabrio, as well as the 2018 Maserati Quattroporte and 2018 Maserati Ghibli.

Imagine that tearing up the great ocean road… Eighth wonder of the world?

Australia has played a key role in Maserati’s history; Maseratis have been raced in Australia, as well as by Aussies abroad—so the gathering is something of a recognition of this. 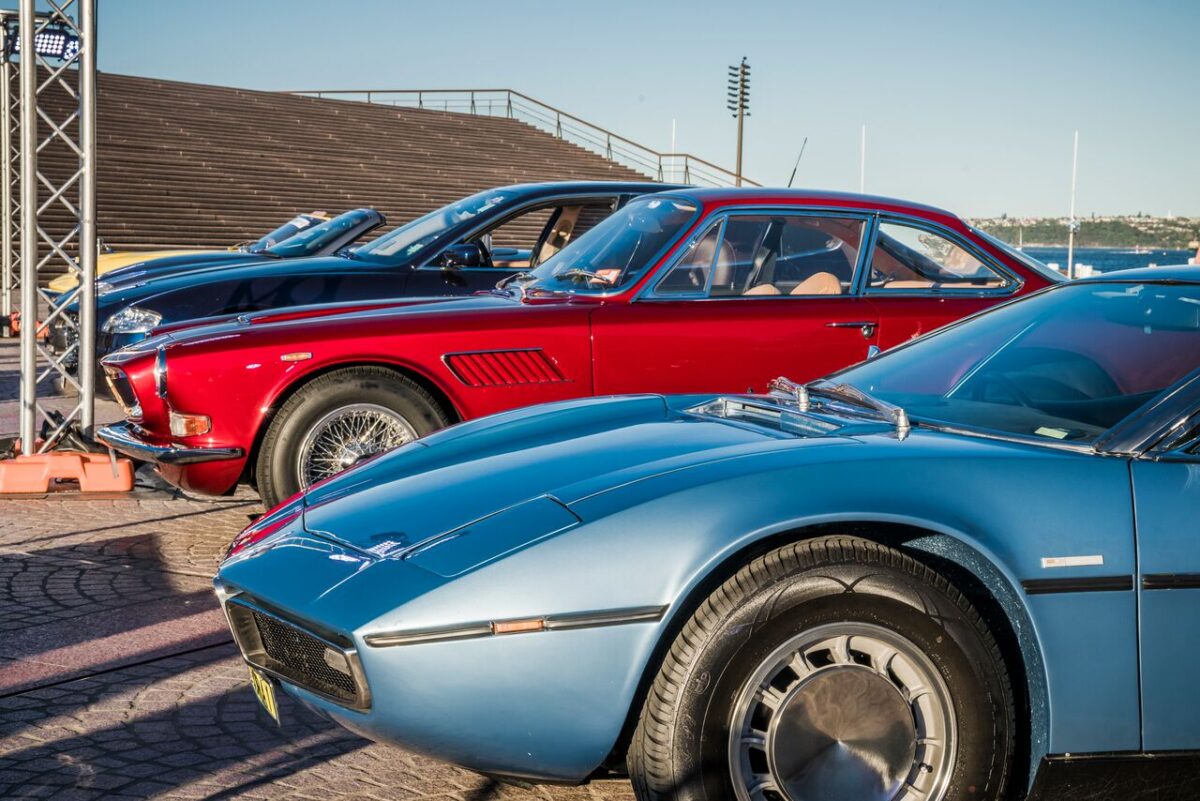 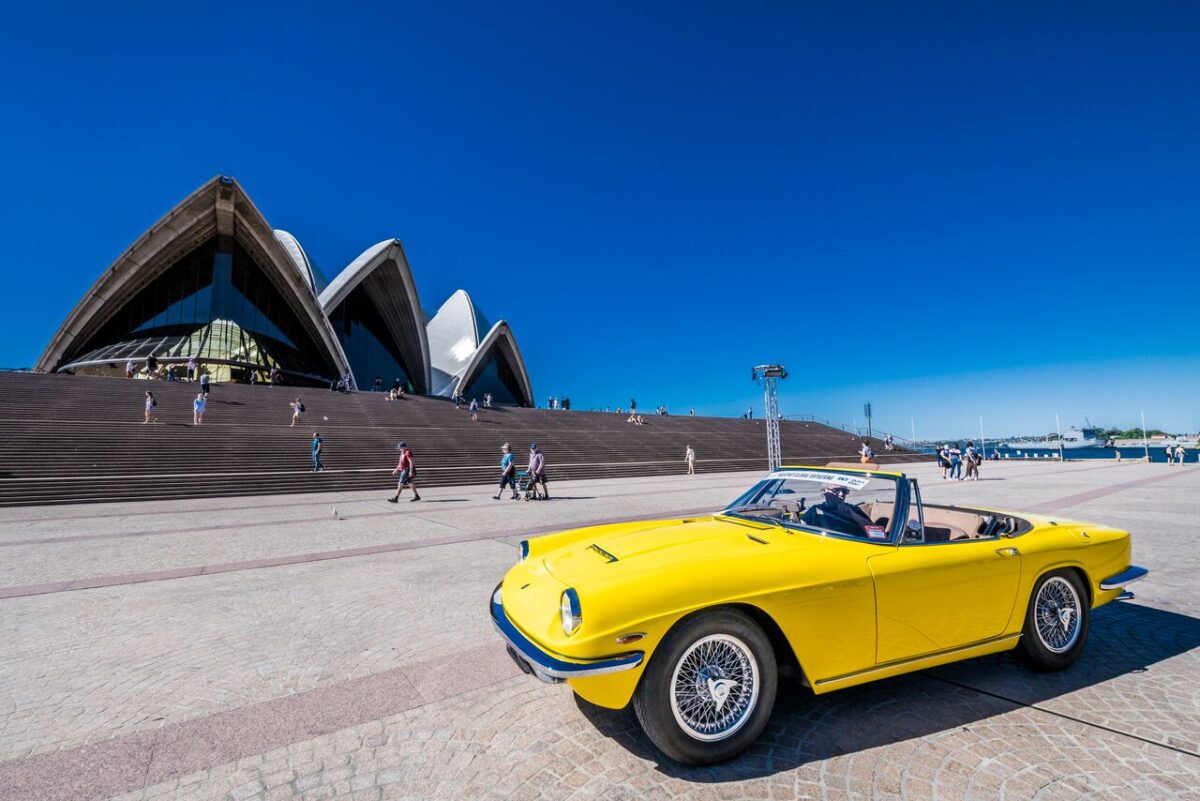 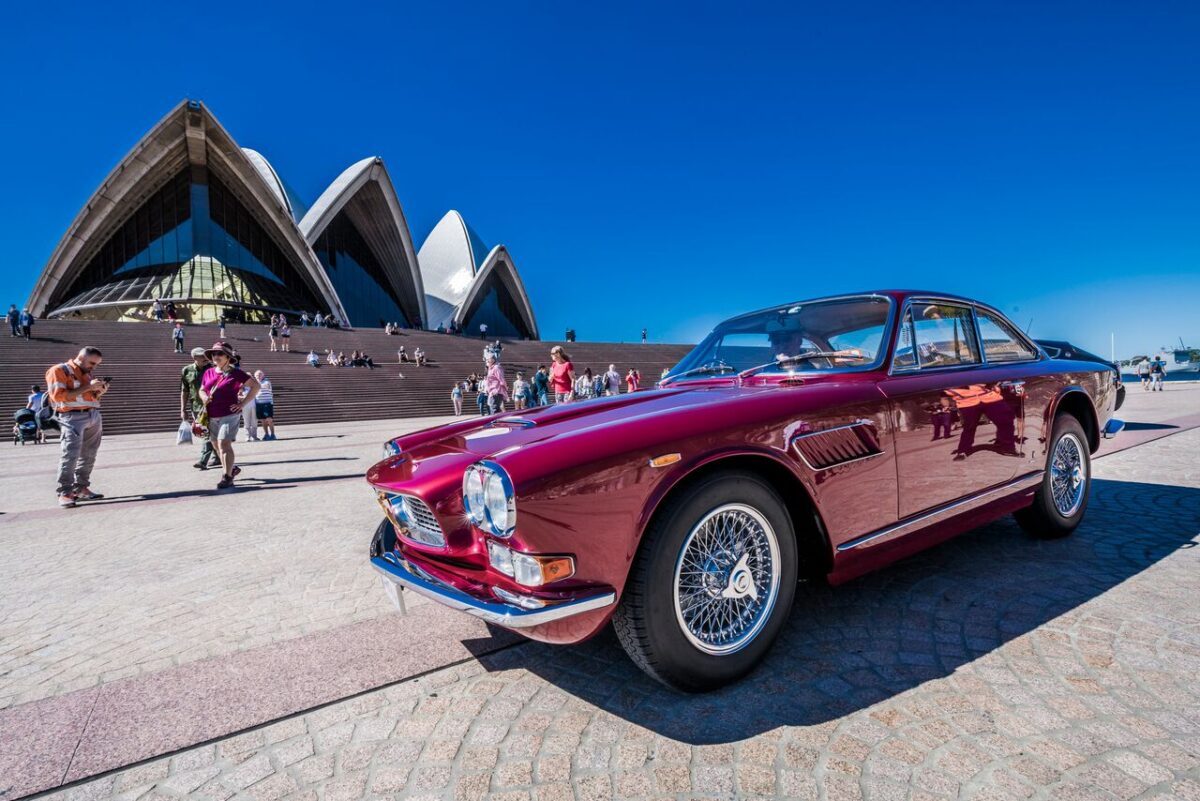 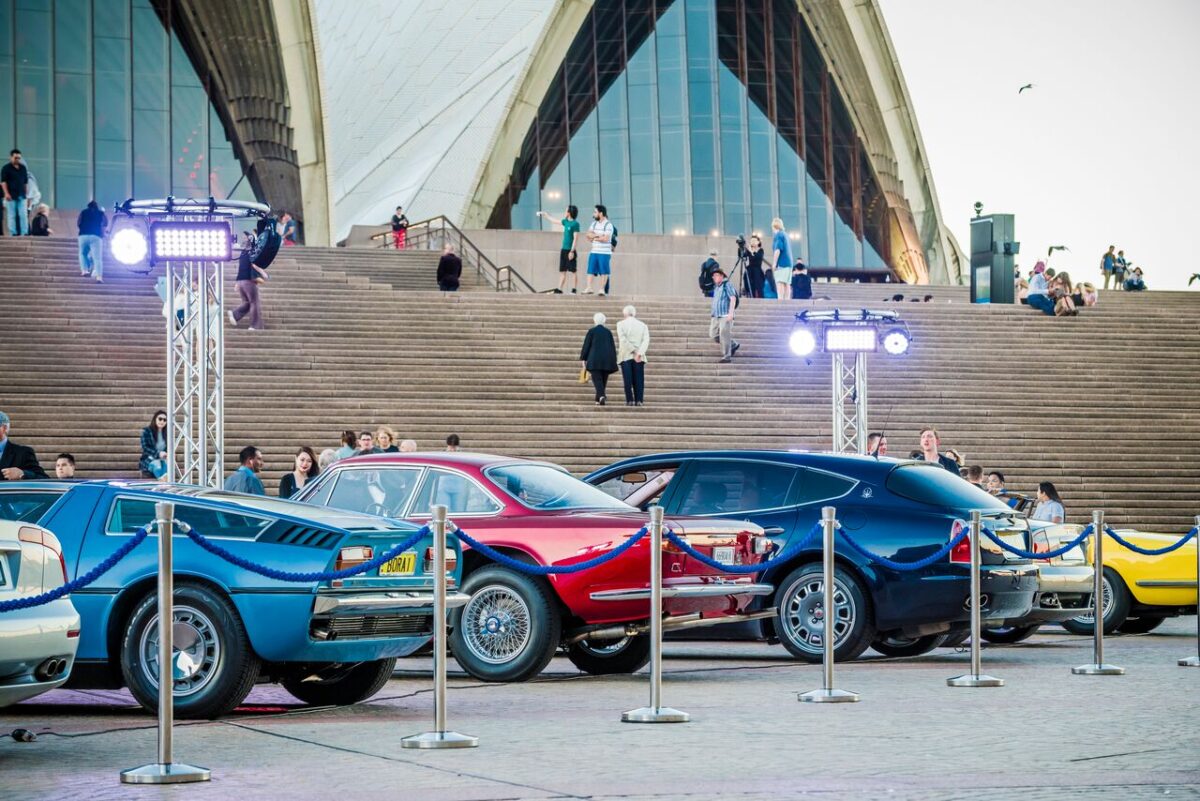 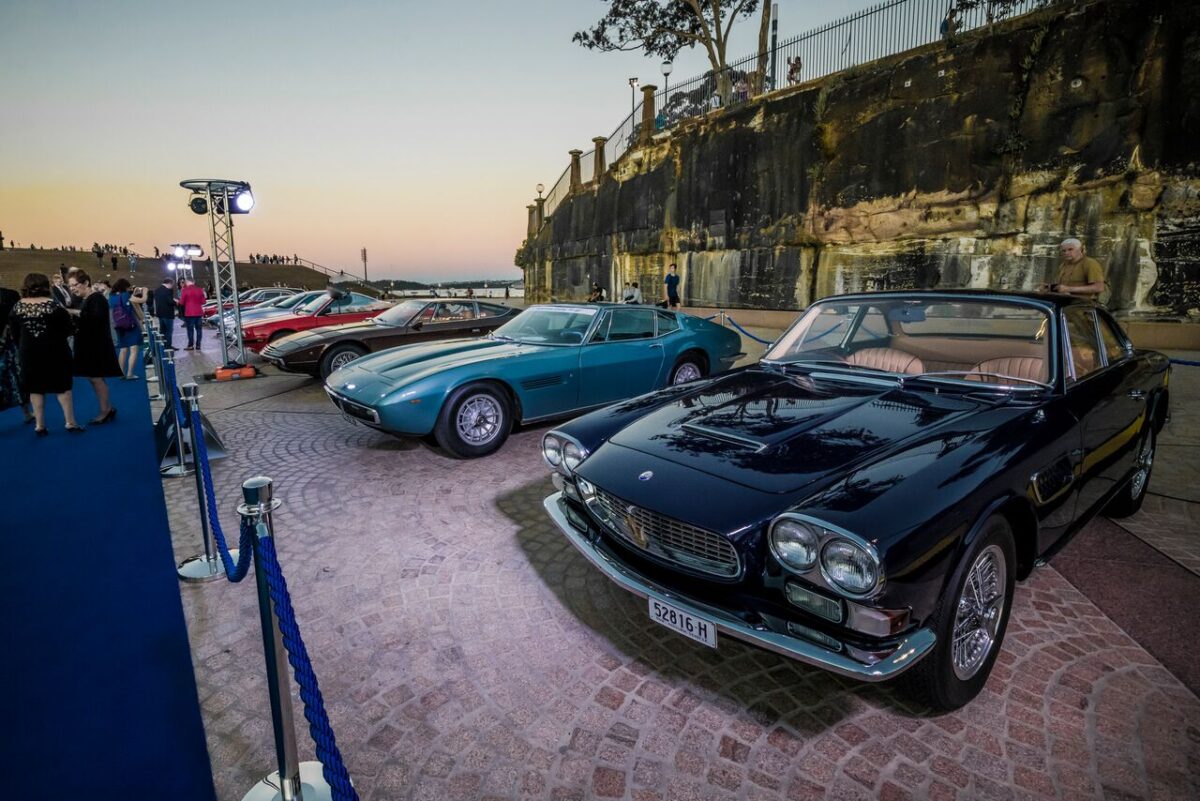 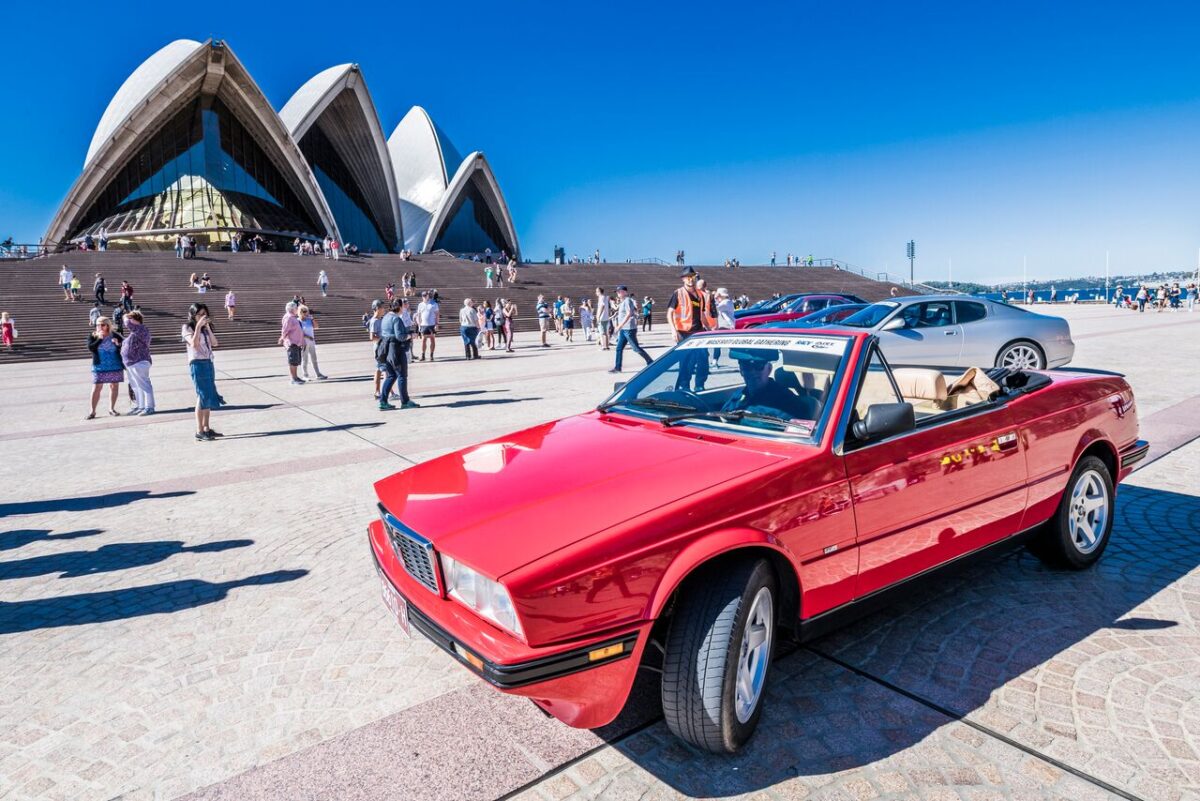 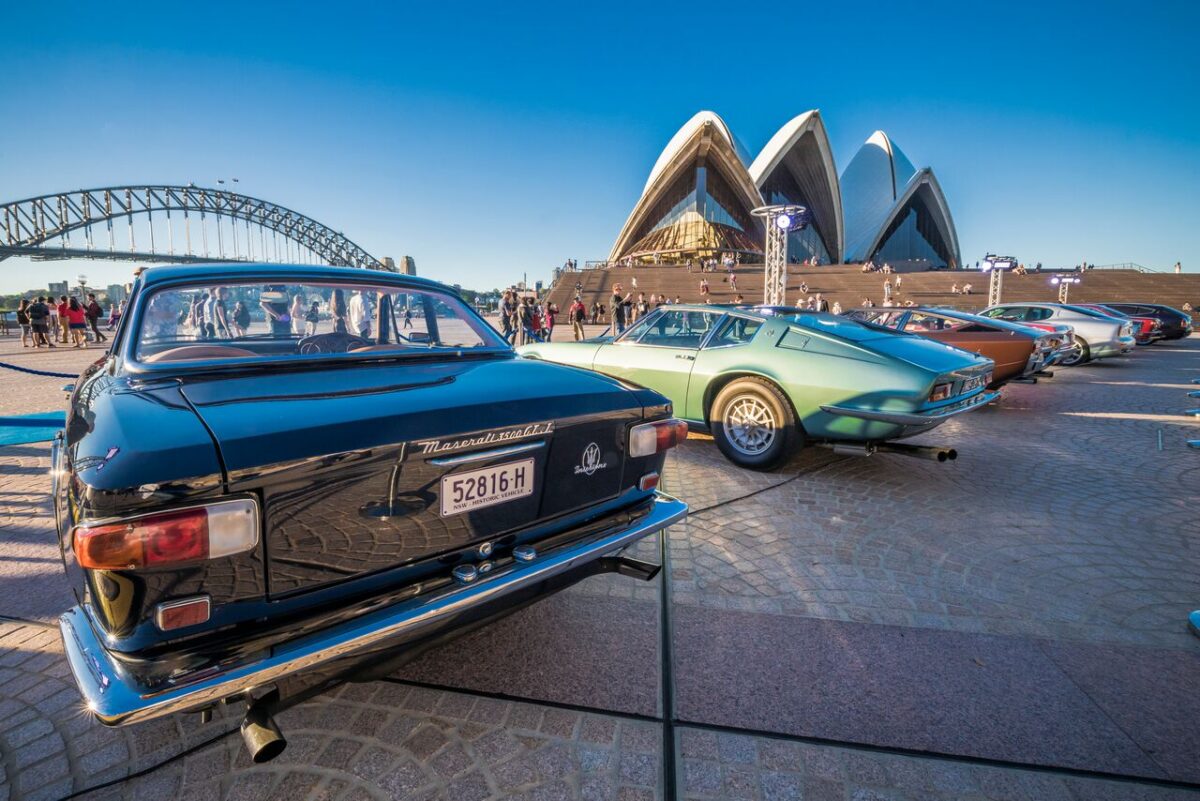