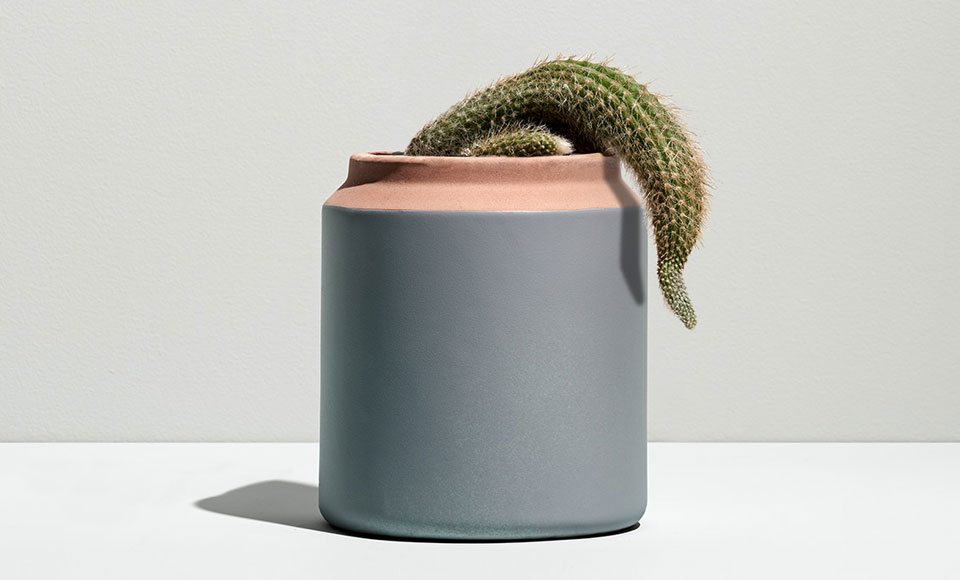 The phallic cacti images. The minimal Instagram aesthetic complete with muted pink and greys. This isn’t your usual coffee scrub e-commerce site – this is the latest multi-million dollar dick idea which is now valued at US$200 million after launching three and a half months ago.

Hims is the new direct-to-consumer erectile dysfunction and hair loss brand dedicated to the millennial man. Since debuting online on November 1st last year, the men’s wellness startup has managed to move US$10 million worth of products whilst raising an extra US$40 million in funding from venture capitalists.

According to Wired insiders, that new round now values Hims at US$200 million – non-inclusive of the initial funding it had received.

What’s intriguing however is the brand’s meteoric rise above its existing competition, a result of its unique approach to marketing two of men’s most feared setbacks in life: losing their hair and a penis that won’t work.

Hims have seemingly turned these two traditionally serious notions into a simplified millennial concept of having an answer for everything, i.e., “chill dude, there’s a pill for that”. And it’s working.

This is a fine example of today’s millennial branding and its massive sales figures reveals that it’s resonating amongst today’s trendier males. 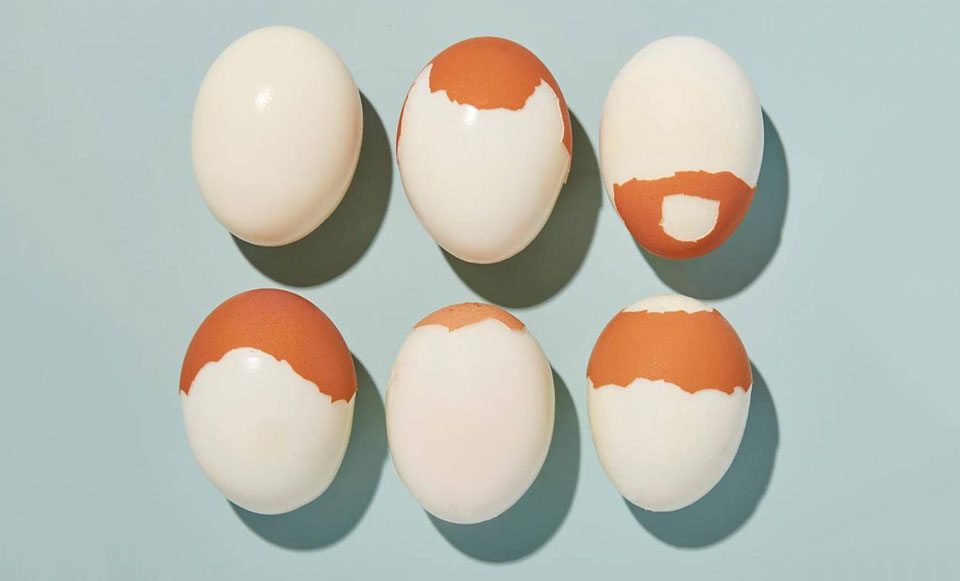 Andrew Dudum who is the 29-year-old entrepreneur behind Hims told Fast Company last year that the idea had come to him naturally.

“These are all issues that I and my friends thought about or struggled with at some point in our lives,” he said. “Inevitably, what happens is we Google-search really scary stuff at 3:00 a.m. and the results are either WebMD or snake oil products.”

The popularity of Hims follows in the footsteps of direct-to-consumer brands like Frank Body’s coffee scrub, Casper’s mattresses and Warby Parker’s online glasses. The underlying commonality amongst these social media savvy brands is their ability to put a weird or quirky twist on life’s traditionally mundane necessities.

Hims have capitalised on this notion by making millennial male insecurities cool and it’s not alone. There’s also the company Keeps which is a hair loss-focused startup and Roman which looks after erectile dysfunction.

Whilst the latter two have had success with venture funding, Hims looks to become a serious frontrunner in the space thanks to its rebellious brand message which tells men on the site that baldness and erectile dysfunctional are “optional” and “Prevention. More effective than denial”.

Additionally there’s also this profound message from their site.

Welcome to the future of the men’s personal care, a market which is slated to be worth $166 billion by 2022.