Skipping That Mid-Morning Snack Could Improve Your Life Expectancy

Although it might result in a loss of libido… 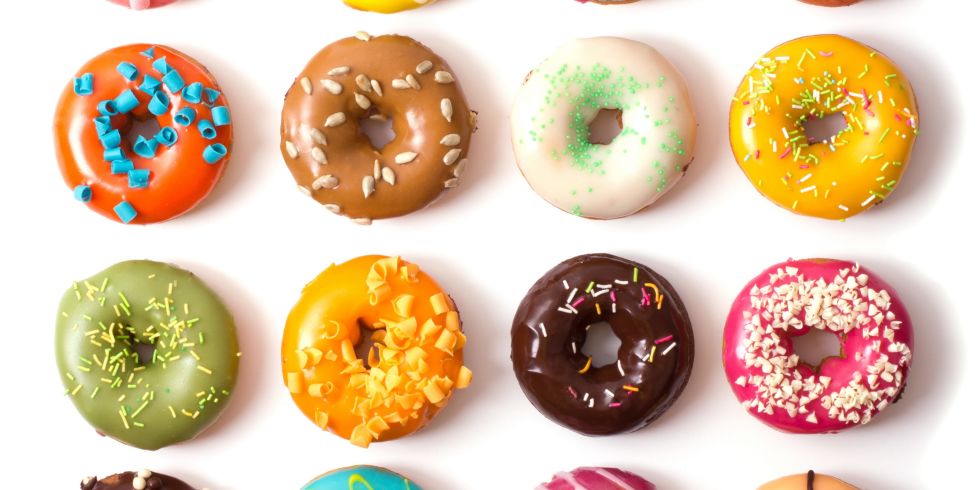 Even if you don’t feel like death warmed up, as Monday rolls around you probably wish you could’ve slept a bit longer last night. And if we told you eating 15% fewer calories per day could have a similar effect, you’d probably be tempted to offload last nights soggy leftovers to a workmate just for that. Add in the dramatic drop in night-time metabolic rates (the lower the rate, the deeper the sleep) this sort of diet involves, and it almost becomes a no-brainer.

Over the past two years the Pennington Biomedical Research Centre in Louisiana has been running an experiment which has shown that eating fewer calories than the daily recommended limit could be good for you. Of 53 adults who took part in the experiment, 34 were given a calorie restricted diet (15% less than the daily recommended limit), whilst the rest ate as much as they wanted.

Blood samples revealed that the 34 candidates who underwent the calorie-restricted regime experienced a 20% drop in cellular oxidative stress—damage to cells caused by byproducts of metabolism (one of the classic signs of ageing). The Associate Professor and head of the investigation, Leanne Redman, proposes this is a result of the 10% metabolic-drop in the subjects sleep patterns, which the experiment also found, likening the change to hibernation.

“This study is the first to show that humans respond to calorie restriction by a reduction in resting metabolic rate,” Luigi Fontana, a research professor at Washington University in St Louis, told New Scientist. He warns, however, that this drop in metabolism isn’t necessarily what has caused increased longevity in animals on calorie restricted diets, arguing that how cells sense the availability of food are likely to be more important.

Although the 20% drop in cellular oxidative stress found in the human subjects is a positive sign, so far no experiment has been run long enough to show how this will impact their life-expectancies.

So although this is a positive scientific discovery that may lead to our ancestors carving out 15% of each meal and putting it in a cryogenic futuristic #realfood instagram, until we get more proof: don’t start skipping meals and expecting to live longer. However, if you are looking to achieve a better nights sleep, you might want to give it a (well aimed) shot.

As with all quick fixes, there is a disclaimer: not only does calorie restriction require careful meal planning, but it also has side effects including loss of libido, and feeling cold.

RELATED: Researchers Say Too Much Exercise Can Destroy Your Sex Drive