“Life would be tragic if it weren’t funny.” 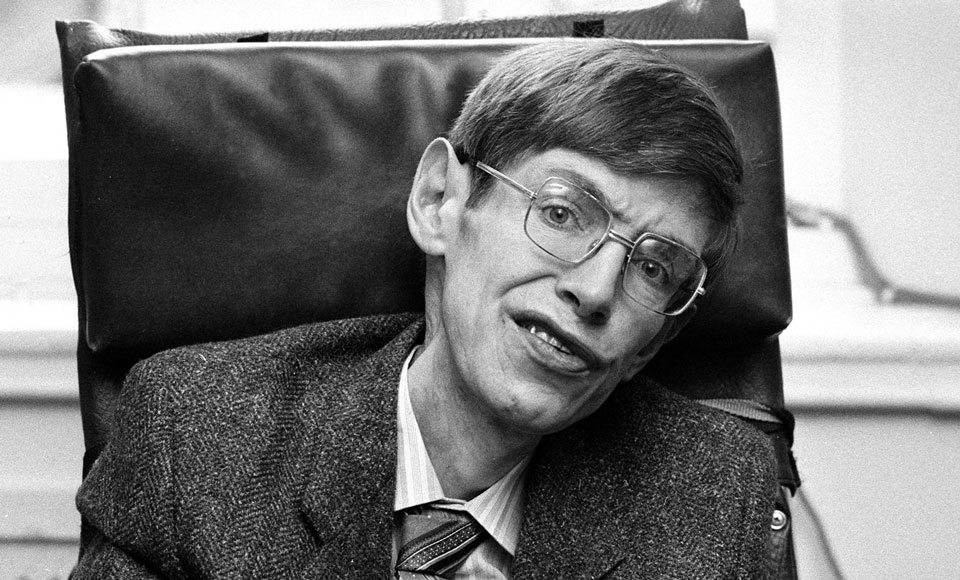 Stephen Hawking, the modern world’s most renowned physicist has passed away at the age of 76. British media confirmed the news via a statement from Hawking’s family which revealed that he died peacefully in the early hours of the morning in his Cambridge home.

“His family have kindly requested that they be given the time and privacy to mourn his passing, but they would like to thank everyone who has been by Professor Hawking’s side – and supported him – throughout his life,” read the statement.

His three children including Lucy, Robert and Tim all shared their sorrow of their father’s passing.

“He once said, ‘it would not be much of a universe if it wasn’t home to the people you love’. We will miss him forever.”

Hawking is renowned for tackling some of the universe’s biggest mysteries and complex scientific phenomenons. Despite his diagnosis with motor neurone disease in 1963 which gave him two years to live, Hawking survived against the odds to become one of the most brilliant theoretical physicists since Albert Einstein.

He’d also become the successor to Isaac Newton as a Lucasian Professor at the University of Cambridge and leave behind an illustrious legacy respected by millions around the world.

One of his most famous quotes was:

“We are just an advanced breed of monkeys on a minor planet of a very average star. But we can understand the Universe. That makes us something very special.”