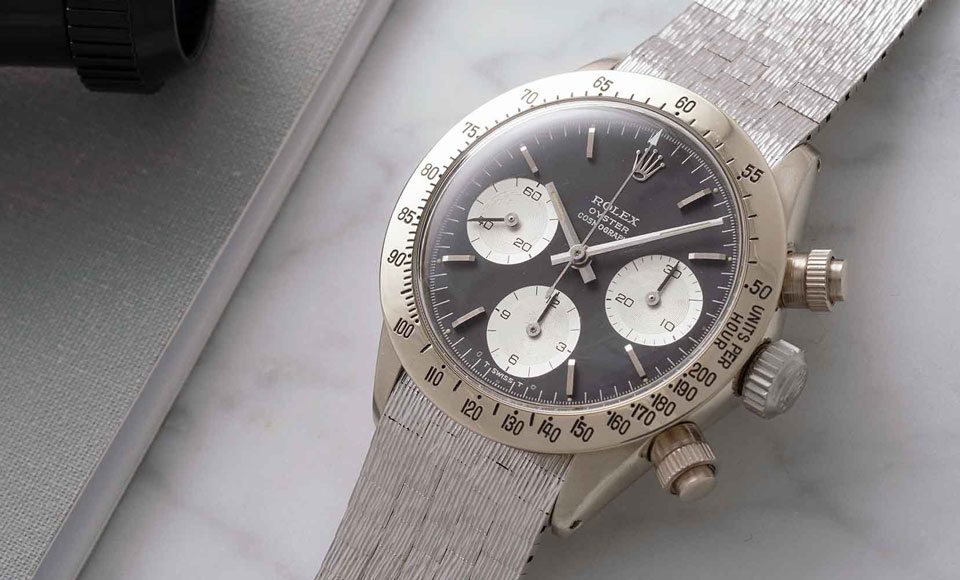 When a timepiece is nicknamed ‘The Unicorn’, you can guarantee that there’ll be a staggering price to match.

This Rolex Cosmograph Daytona reference 6265 is the elusive watch in question. Believed to be the only one of its kind in the world, its rarity stems from the fact that its case is made entirely from white gold – many believed that Rolex only ever made the iconic Daytona in yellow gold or stainless steel variants.

The watch left the factory in 1970 and found its way to a German retailer in 1971 before coming into the possession of John Goldberger, the owner who previously said that he would never sell the watch.

Thankfully for some lucky collector with deep pockets, Goldberger changed his mind in the name of charity and ‘The Unicorn’ will finally be heading to the Geneva-based auction house, Phillips, on May 12. The entire proceed from the sale will go to the Children Action foundation which specialises in working with suicide prevention and healthcare access alongside children from around the world.

Only time will tell if this rare piece of horology will top Paul Newman’s Daytona as the most expensive watch ever sold.

Now who said you can’t feel good about dropping $3 million dollars on a watch? 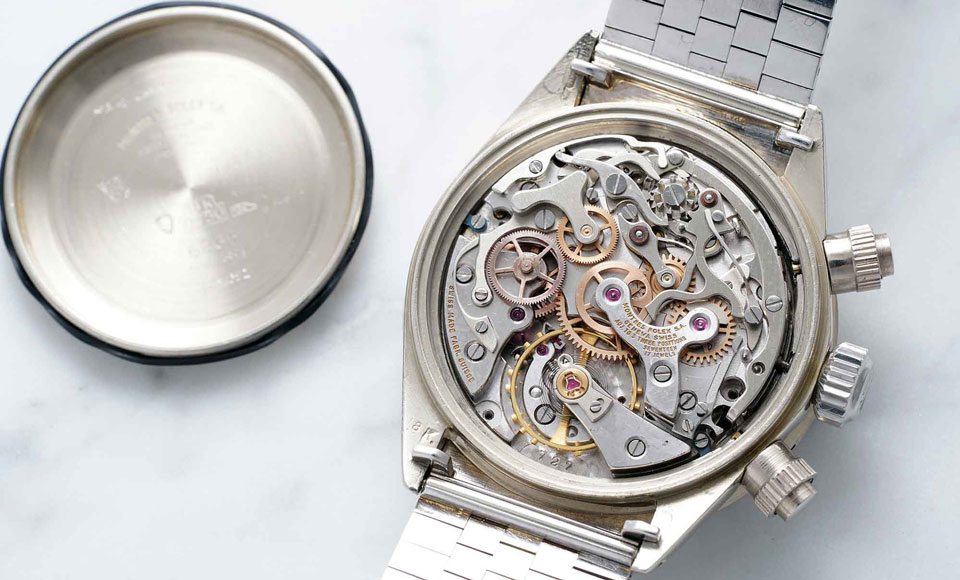 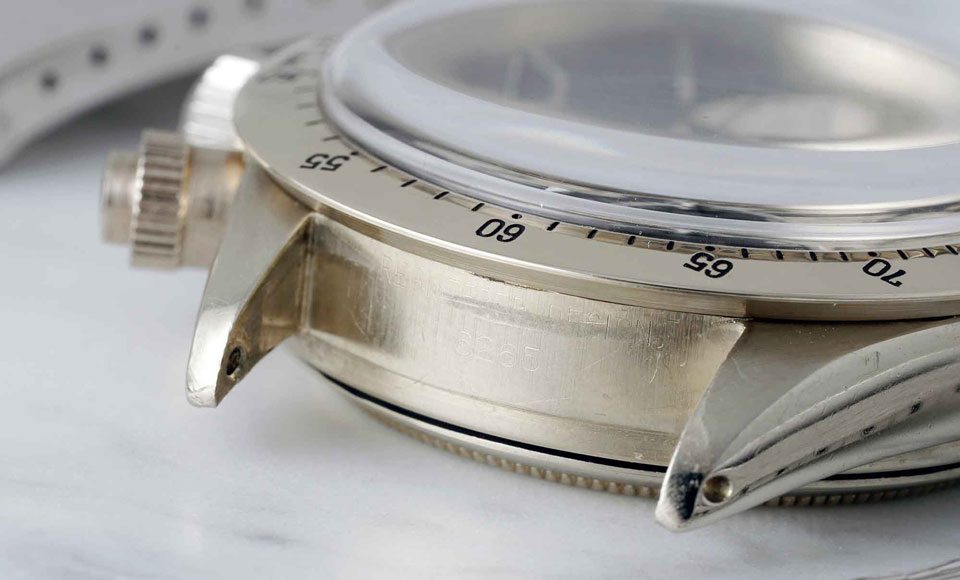