3 hour flight time down to 12 minutes sounds about right. 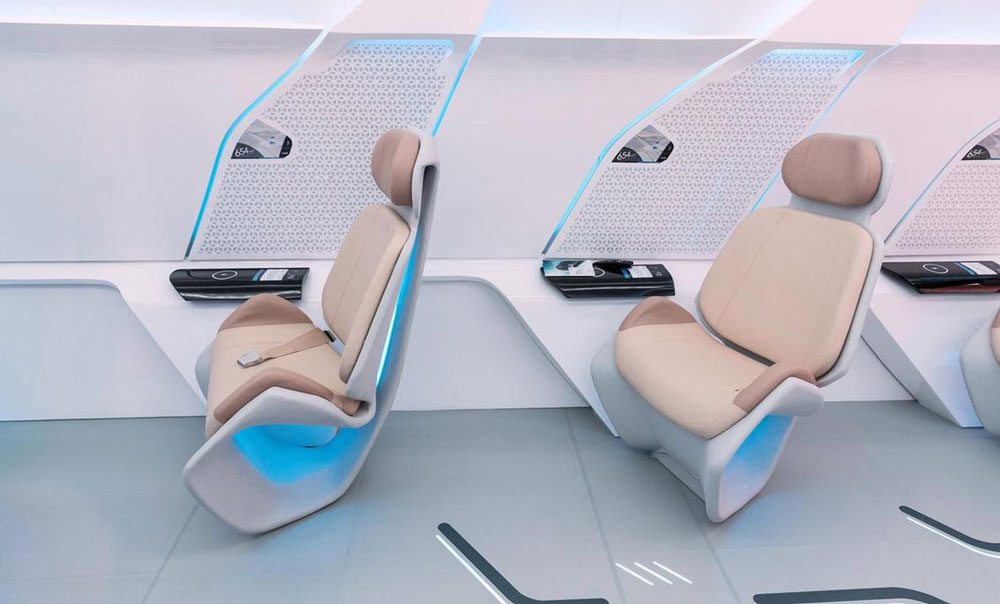 The future of high speed commuting is inching closer with Virgin this week unveiling their first prototype passenger seats for the Hyperloop One project.

Once completed the pod will be able to transport passengers from Dubai in Abu Dhabi in just 12 minutes – a trip which usually takes over 3 hours by air. Guests of the unveiling were treated to a futuristically-lit cabin accommodating up to 10 people. As a completed service, the Hyperloop One project will look to ferry up to 10,000 passengers per hour to and from Dubai.

Inside the pod resides beautifully sculpted seats which don’t look out of place of a sci-fi movie. There’s even soft blue and red neon lighting slathered throughout the space to reinforce the fact that passengers are sitting in something a bit more special than business class. If the aesthetics look familiar then you’re not wrong.

The sleek design of the cream and beige leather seats come complements of BMW, according to Dubai newspaper Khaleej Times. Those looking to fight for the window seat needn’t apply though.

“There will be no windows. However, there will be interactive entertainment screens at the armrest of the seats. The seats have been designed in a very futuristic manner,” Abdulredha Abu Alhassan, executive director at the RTA, told the Khaleej Times.

The publication also revealed that the pods will be split into two classes with a Gold Class seating 5 passengers and a Silver Class seating 14.

Hyperloop One was originally the brainchild of Elon Musk‘s Tesla and Space X companies in 2013 but has since been sold to Richard Branson’s Virgin. Whilst the billionaire entrepreneur is no longer directly involved in the Hyperloop’s development, the high speed transport system is still slated for a 2020 launch.

Magnetic levitation technology was utilised in a low pressure tube to achieve the desired speeds that the pods could travel in. In August 2017 the Virgin team successfully carried out the first full-scale Hyperloop run, sending a pod to speeds of 305km/h in just 5 seconds before coming to a safe stop.

Their longest test duration to date has been 10.6 seconds at a maximum distance of 436 metres, so there’s still a fair way to go. Nonetheless the future is looking gnarly. 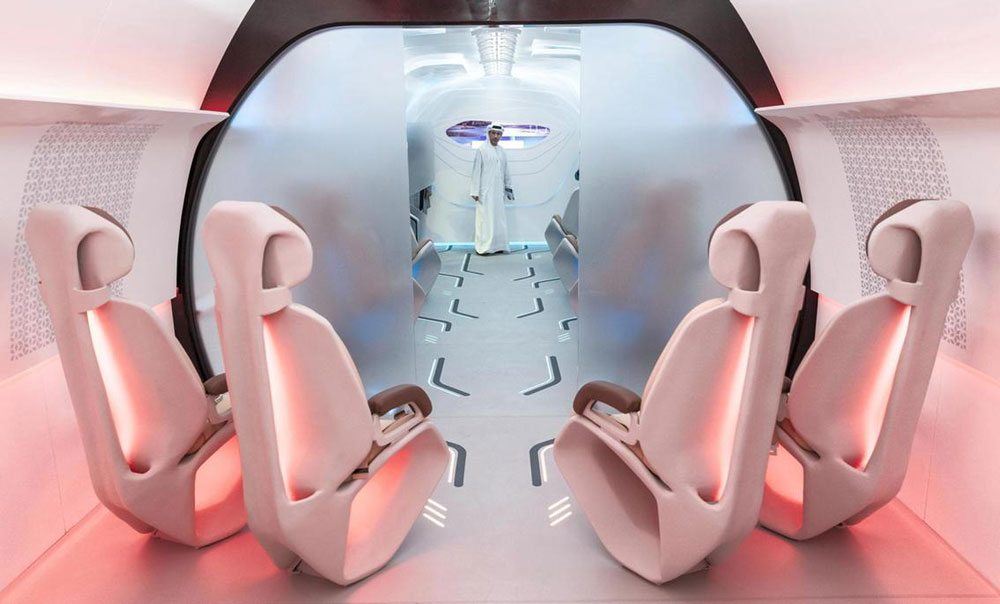 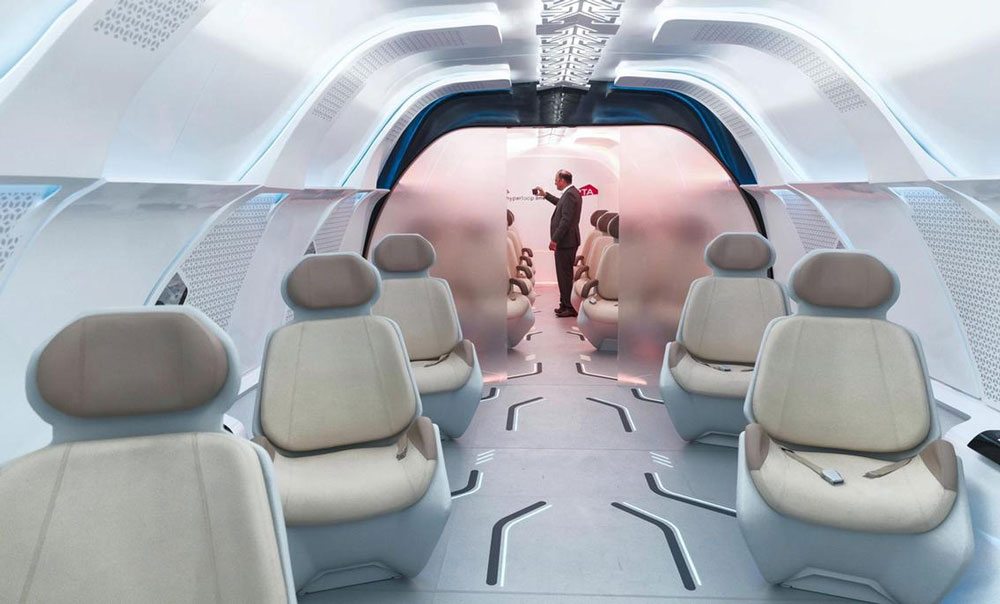 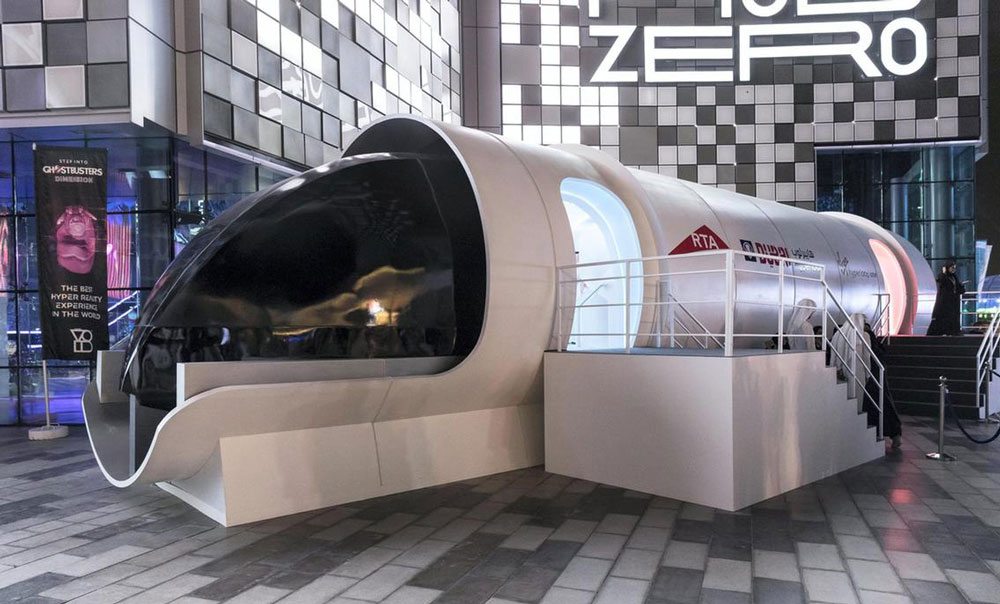