The 90s staple wardrobe appears to be back. 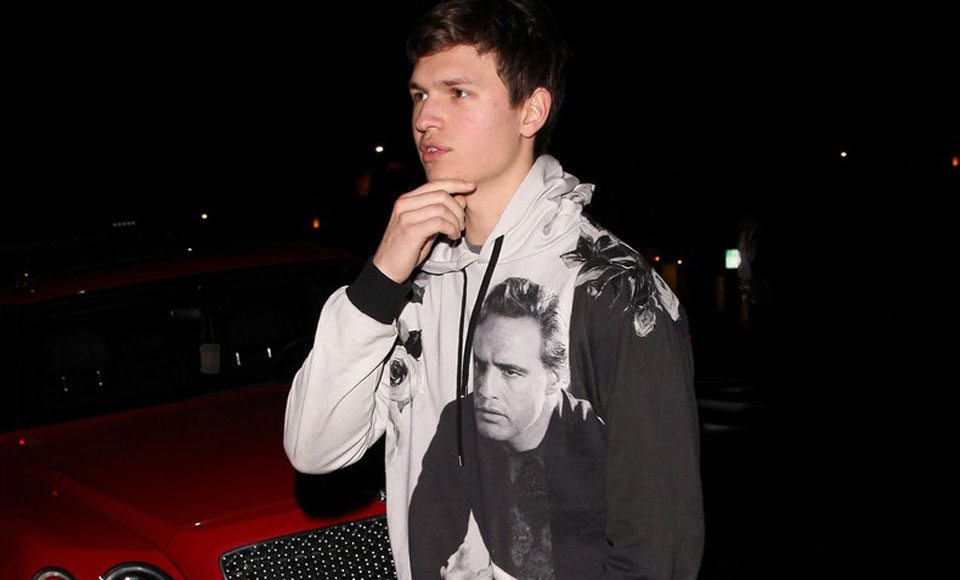 Whilst some may argue that vintage graphic prints of celebrities never actually took a hiatus, it certainly did for the mainstream men’s movement whilst the Kardashian cohort took over the trend in recent years – albeit with images of themselves superimposed over deceased artists like Tupac and Biggie Smalls.

Ansel Elgort wants to change that. Over the weekend the 24-year-old Baby Driver actor hit the town in a bold Marlon Brando graphic hoodie set in cool monochrome. It was a fitting affair given that Brando was born on the 3rd of April so it’s safe to assume that the actor wasn’t implying his talents are on par with the legend nor was he using the Brando’s name as a marketing tool.

But we digress. The iconic 90s staple look is back and Elgort kept the look super casual with a pair of chinos and white Nike high-tops. It’s nothing fancy but it’s enough to earn him the title of most originally-dressed frat boy for a night out with the lads.

And whilst graphic garments with your idol’s faces sprayed on them might be on the way up again, best be careful with using people like Trump or Putin. Unless you superimpose your own face across it that is. Or maybe not.

Elgort’s Marlon Brando hoodie is made by Docle & Gabbana and can be found at Farfetch. 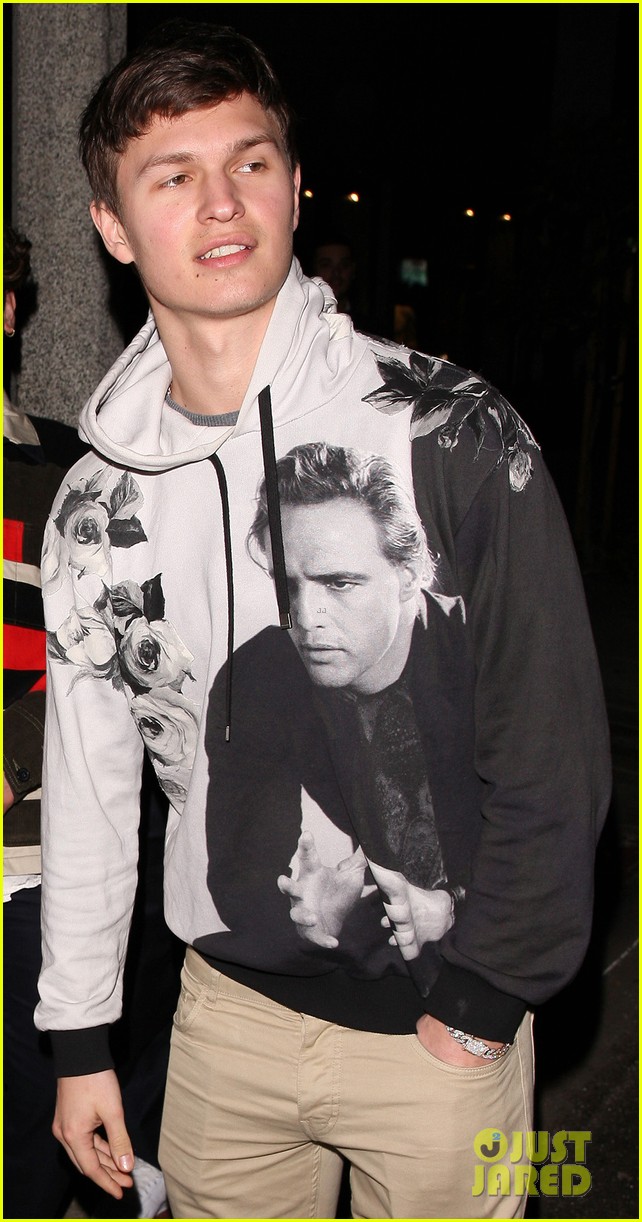 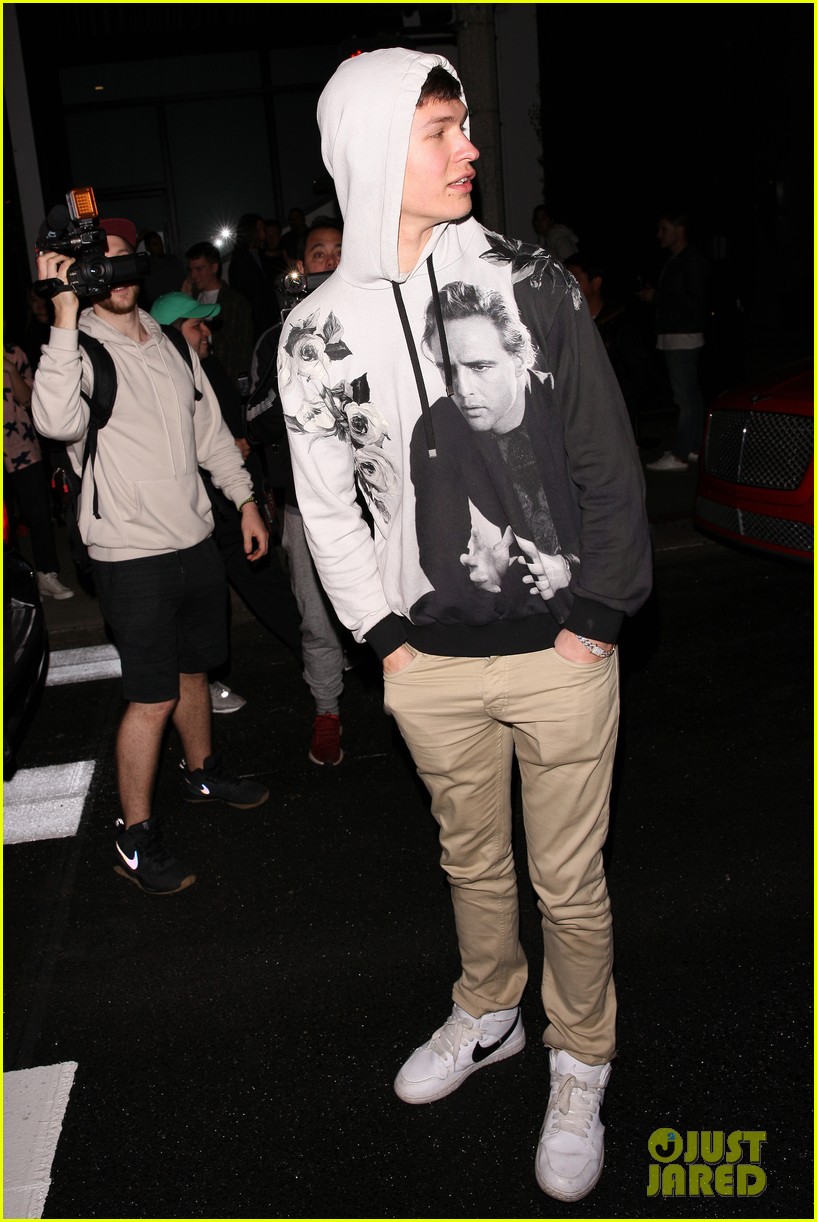 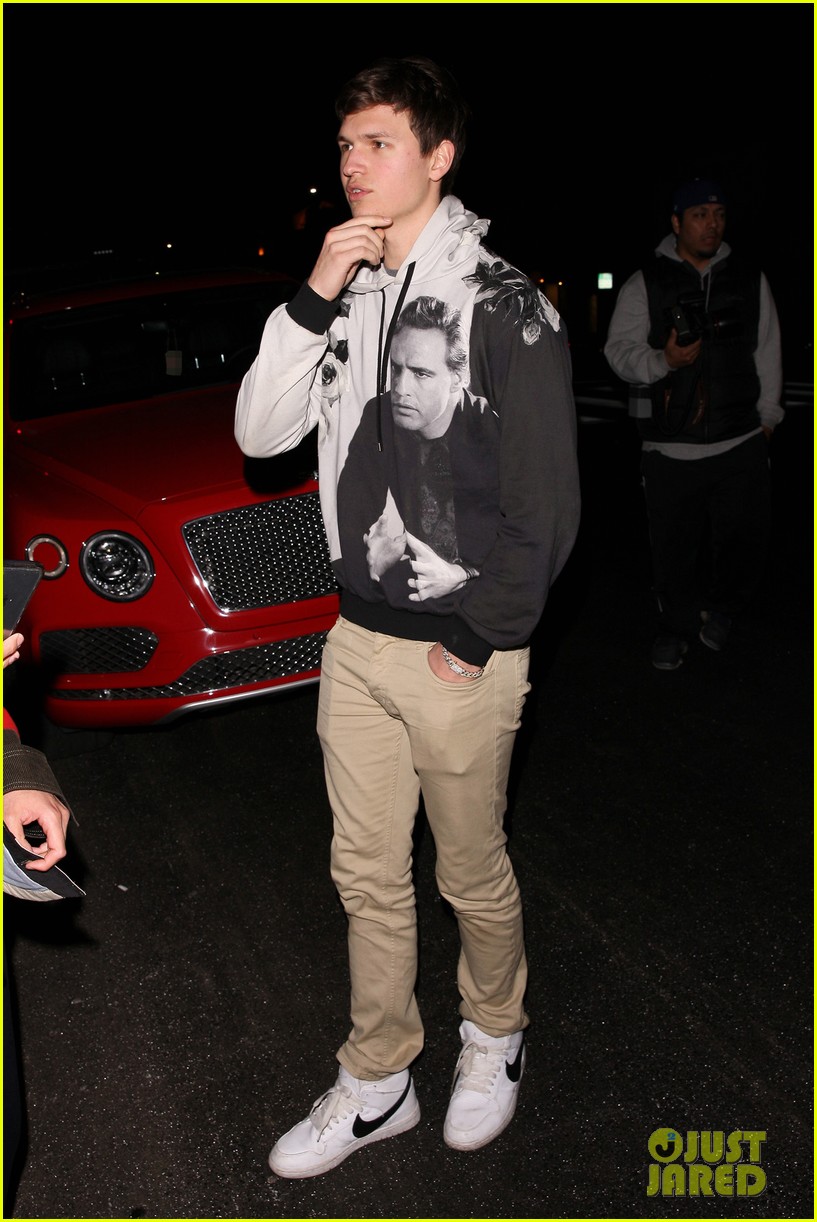 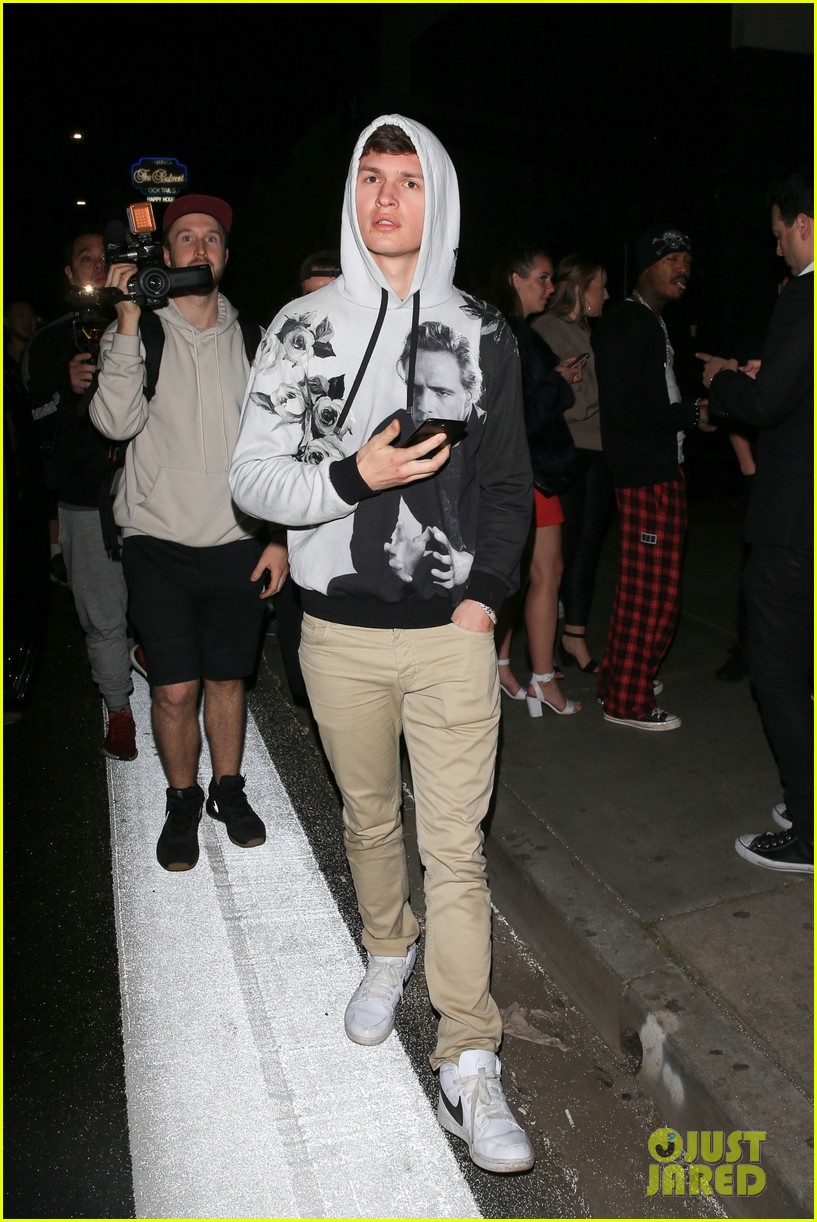