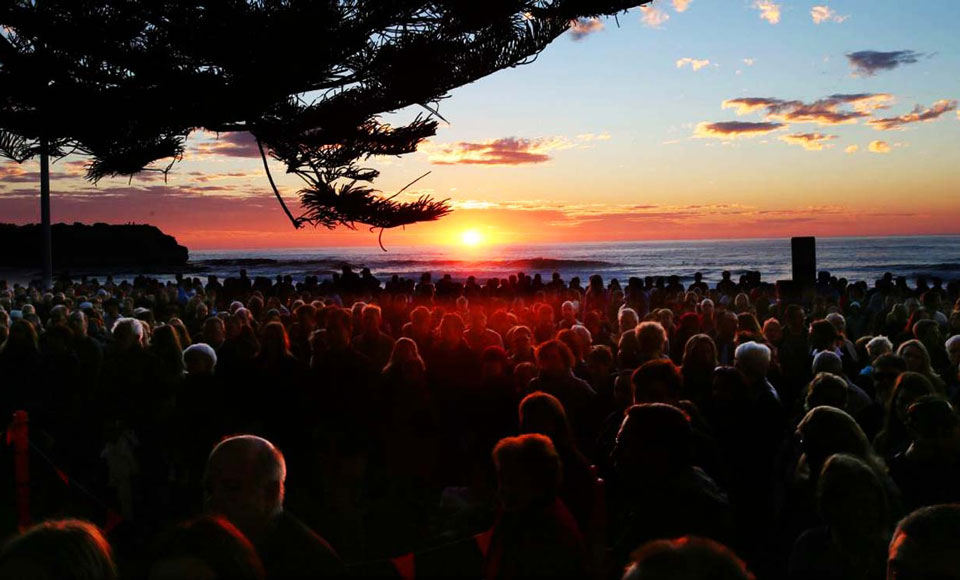 Political commentators like criticising the politicisation of ANZAC day almost as much as activists like hijacking it. And it’s not limited to activists: SBS reporter Scott McIntyre lost his job in 2015 for questioning the militarisation of national memory and the sacred status of veterans, while Yassmin Abdel-Magied famously used the day last year as an excuse to remind people of the plight of refugees in Australian detention centres.

It’s impossible to say whether the ANZAC’s would have objected to their day being used to bring attention to modern-day injustice, or questioned in order to promote a more holistic recollection of our past. Obviously they would have all had individual feelings on the matter. What we can say with certainty though, is that their descendants (and anyone who wants to honour them) should be able to do so in peace.

However that doesn’t mean we should never think about the implications of our “secular holy day”. John Birmingham at the Canberra Times summed it up well when he said, “Ferociously policing the meaning of Anzac Day and punishing the merest instance of thought crime is undoubtedly good for ratings, sales and clicks, but it does nothing to improve the lot of veterans who continue to suffer from PTSD and from the simple but very real challenge of leaving behind their days in uniform and rejoining civilian life.”

“You will know we’re serious about honouring their legacy when you see as much outrage about the high rates of suicide among returned service members as you do about somebody’s tweet.”

This got us thinking. And we basically agree. However we would add one extra suggestion: if you want to honour the Diggers you should make the effort to wake up early. As John Coyne, a veteran points out, it doesn’t have to be at an official event or location. But, especially if you’re someone who lacks a personal connection to the ANZACS, we reckon getting up early adds a sense of magnitude and connection to your remembrance.

“They shall grow not old, as we that are left grow old:
Age shall not weary them, nor the years condemn;
At the going down of the sun, and in the morning,
We will remember them.”

Disenchanted with the stolen-valour and carnival atmosphere of what he believes should be a sombre occasion, these days Coyne chooses, “To head out into the Australian bush surrounding Canberra. Well before dawn’s first light I make my way to a piece of high ground overlooking a valley floor.”

“I stand too with dawn’s first light, sitting silently and generally shivering in the pre-dawn chill.To the cacophony of bush noises, I reflect on those who made the ultimate sacrifice while on operations, or after they’d returned home. I think about the cost of our service: both the physical and psychological. I remember our stories, good and bad.”