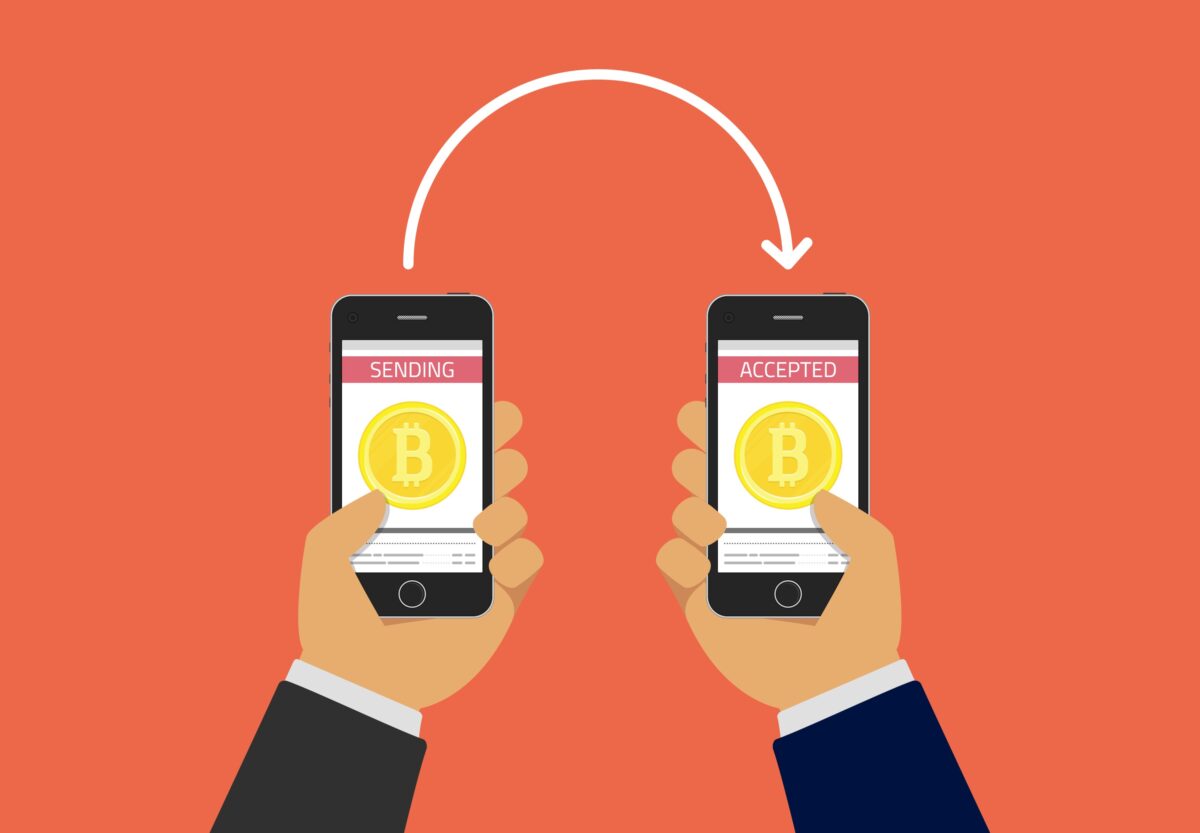 If you’ve ever wanted to empty your bank account with just a couple of clicks (and send it all overseas), you’re in luck.

Santander, a Spanish mega-bank, has just announced the launch of an international payment app for retail customers, which will use xCurrent, a blockchain technology owned by Ripple—one of Bitcoin’s main competitors.

In a statement yesterday, Santander said that this first-of-a-kind app makes them the, “First bank to roll out a blockchain-based international payments service to retail customers in multiple countries simultaneously.”

This a smart choice by Santander because Ripple is seen as one of the most legitimate crypto-currencies (it’s less decentralised than the others—and is backed by some of the world’s major financial institutions). The move will also benefit Ripple; improving its public perception, increasing investor confidence and making it more likely to be accepted by consumers. Potentially, it might even become a mainstream form of financial transaction, beating Bitcoin to the finish-line.

The app, called One Pay FX, will be available initially in Spain, the United Kingdom, Brazil and Poland before being rolled-out to other countries later in the year. The blockchain software xCurrent will be used to power end-to-end tracking of payments and instant settlements around the world.

Transfers to Europe can now be made on the same day, and Santander’s next aim is to, “Deliver instant transfers across several markets by the summer,” Botin—the executive chairman—said in a statement, adding, “Our goal is to help the thousands of people who use international payments services every day, and we will be adding more currencies and destinations in the coming months.”

RELATED: A Guide To Dealing With Tax On Bitcoin & Crypto-Currency Profits