A modern tribute to musical legends. 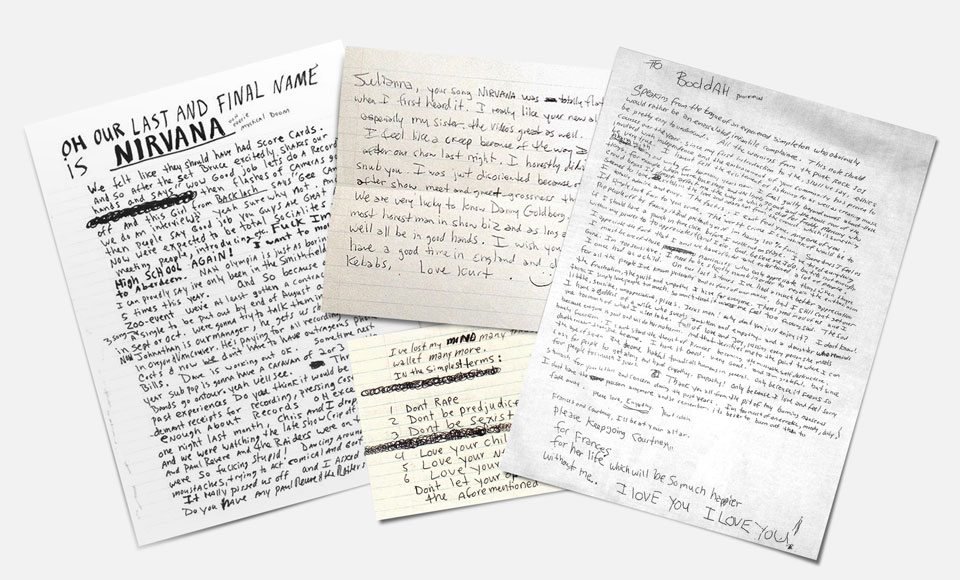 There are no social boundaries when it comes to the progression of design and technology. If you need proof simply look at the practices of tech companies like Facebook or Grindr.

Sometimes though, even the most morbid of acts can materialise as a modern tribute to a late great. That’s what designers Nicolas Damiens and Julien Sens wanted to achieve when they took the handwriting of late artists like Kurt Cobain, David Bowie, John Lennon, Leonard Cohen and Serge Gainsbourg and turned them into downloadable digital typefaces.

It’s heavy stuff, especially in Cobain’s case where his nuances in handwriting are tragically and beautifully captured in his final lazy c’s and tiny i’s from his suicide letter. As noted by Designboom, Cobain’s handwriting is often thin and scratchy whilst being unashamedly uneven. This includes bolded words which have been scratched out and replaced for more honest symbols. The result is a typeface that is honest, tortured and poetic all at once.

It’s a distinct contrast to Joh Lennon’s handwriting which appears to be more structured and coherent whilst David Bowie’s takes a cleaner graphic approach.

On the font list is also singer-songwriter and poet Leonard Cohen and French artist Serge Gainsbourg.

You can download them all for free now via Nicolas Damiens and Julien Sens’ Songwritersfonts. 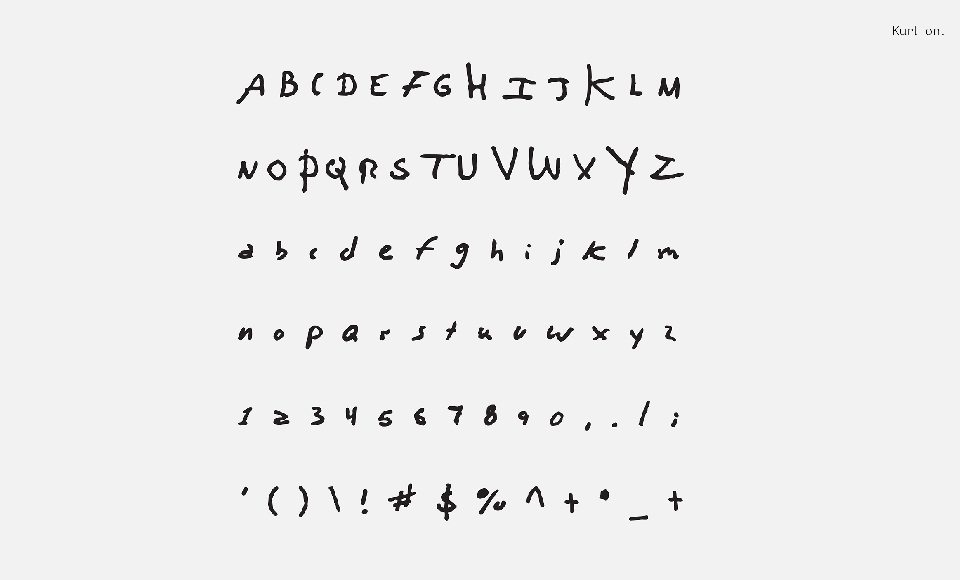 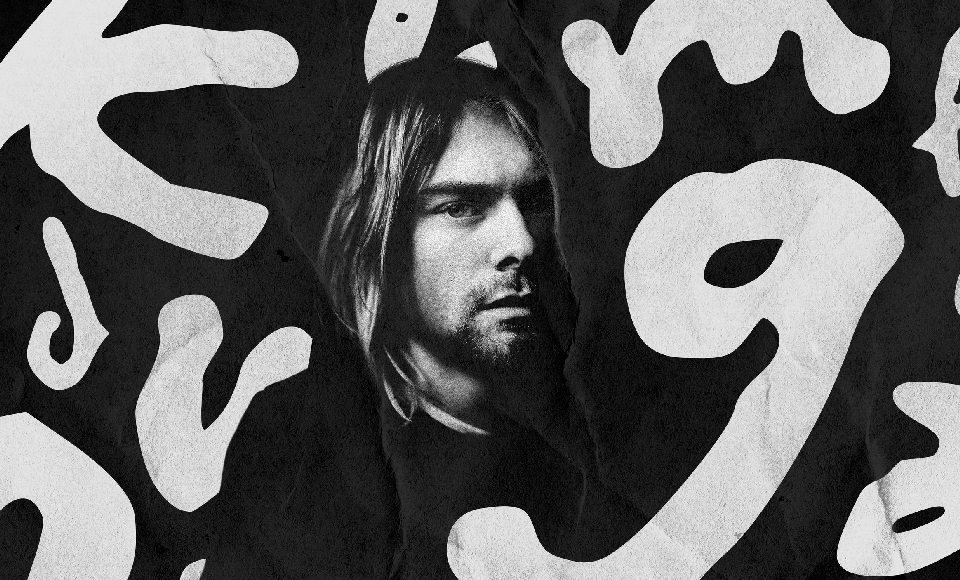 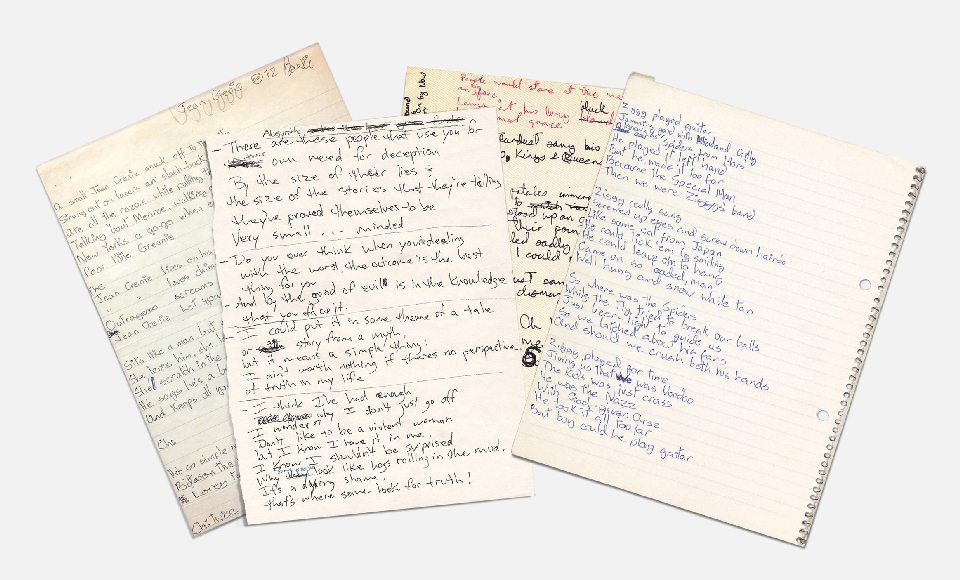 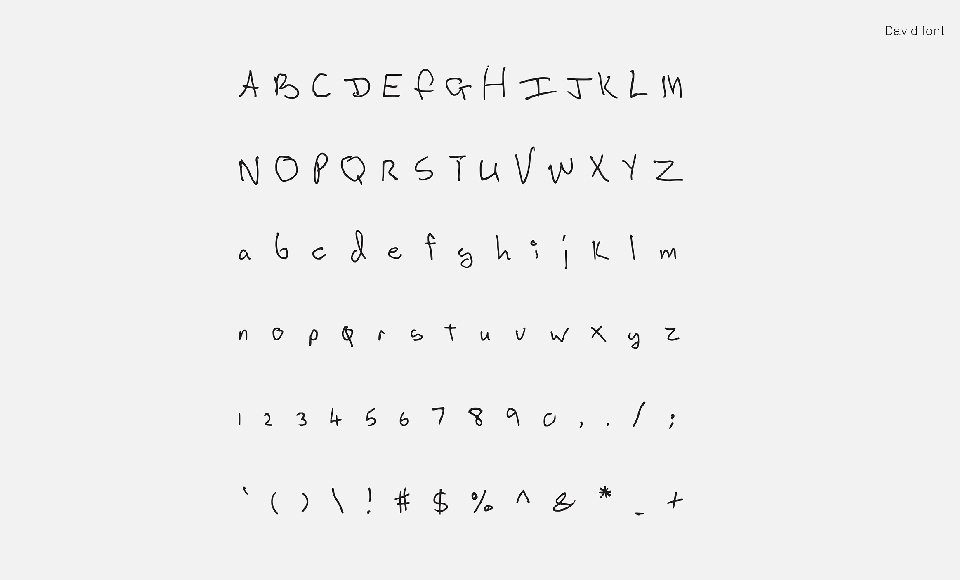 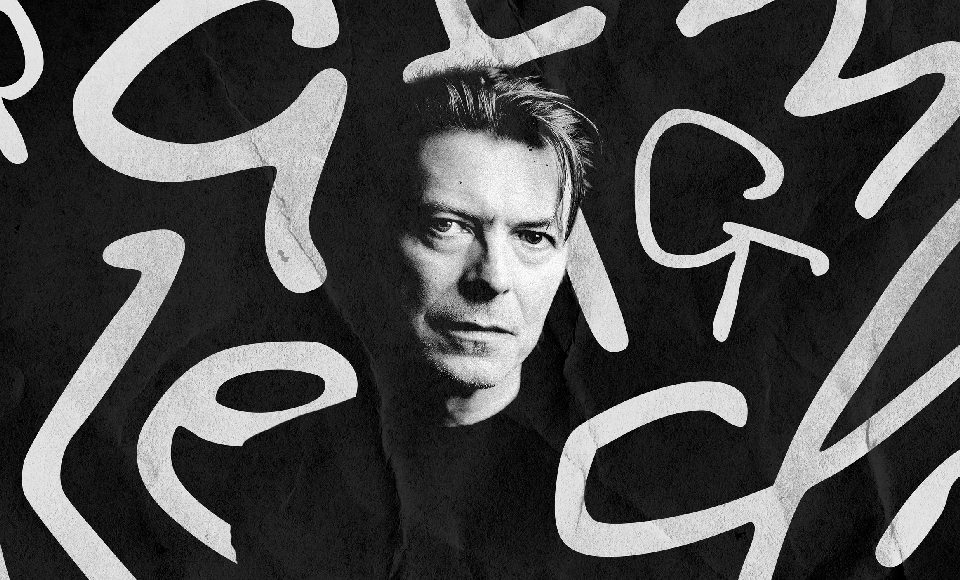