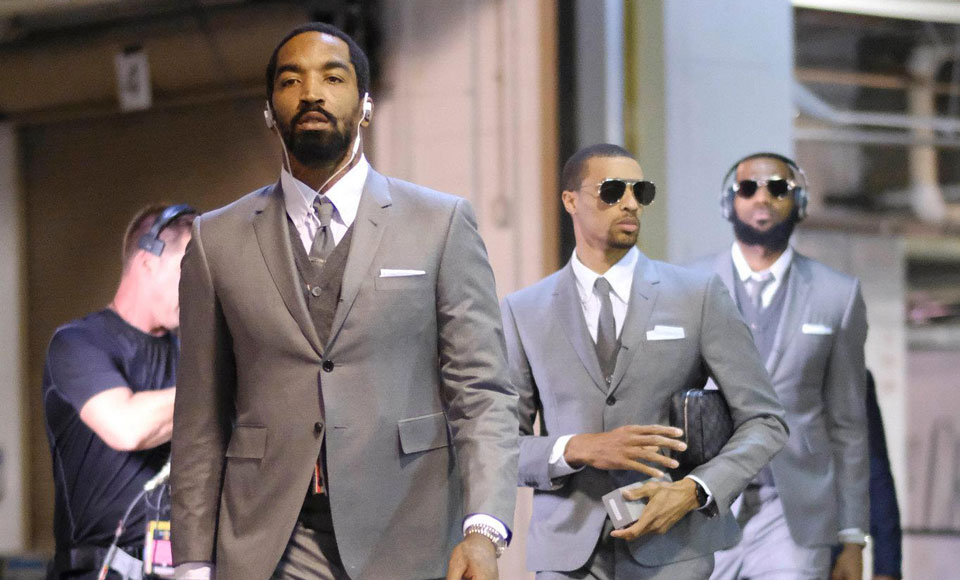 Game 3 of the NBA playoffs between the Cleveland Cavaliers and the Indiana Pacers took place on Friday night, but no one would have noticed.

Ok, maybe the tight competition wasn’t missed entirely but it can certainly be argued that the game was stolen by one of the most elaborate arena entries ever seen in NBA history.

LeBron James and the Cleveland Cavaliers made a true spectacle of the lead-in by teaming up with New York-based designer Thom Browne. The flavour of the night? Immaculately co-ordinated menswear in the form of made-to-measure suits, cardigans, ties, polished shoes, sunglasses (indoors), man purses and luxury crocodile skin carry bags.

Whilst the idea of turning the arena entry into a fashion catwalk was first conceived by one of the NBA’s best dressers, Dwyane Wade and the American label, it was James who carried on the tradition after Wade’s departure from the team.

According to the New York Times, LeBron said in an e-mail that “All of us suiting up together was just a new idea and something we all wanted to try”.

The experiment paid off with paparazzi lining the hallways alongside rubbish bins as players made their way from the team bus to the locker room.

According to the style experts the motive behind this new level of peacocking in professional sports simply comes down to one-up-manship and raising the ideal of a unified team.

It’s a movement which LeBron James credits holistically to Wade, a man he calls the NBA’s “most important fashion innovators”.

“It represents all of it – camaraderie, solidarity, brotherhood,” James wrote in an email to the newspaper. “It definitely creates a feeling like we are one and in this together.”

For Thom Browne, the pre-game fashion show means something more for the next generation.

“These guys represent so much to so many people, especially young kids,” he said. “They look up to these guys to see what they can aspire to. And they represent working hard to be really good at what they do. That’s ultimately what everyone is going to see.”

Fashion has always been a part of professional sports. Simply look at the sneakers that the NBA players wear on court as evidence. The only difference now is that the fashion aspect has expanded further into the luxury realm with surprising effects. 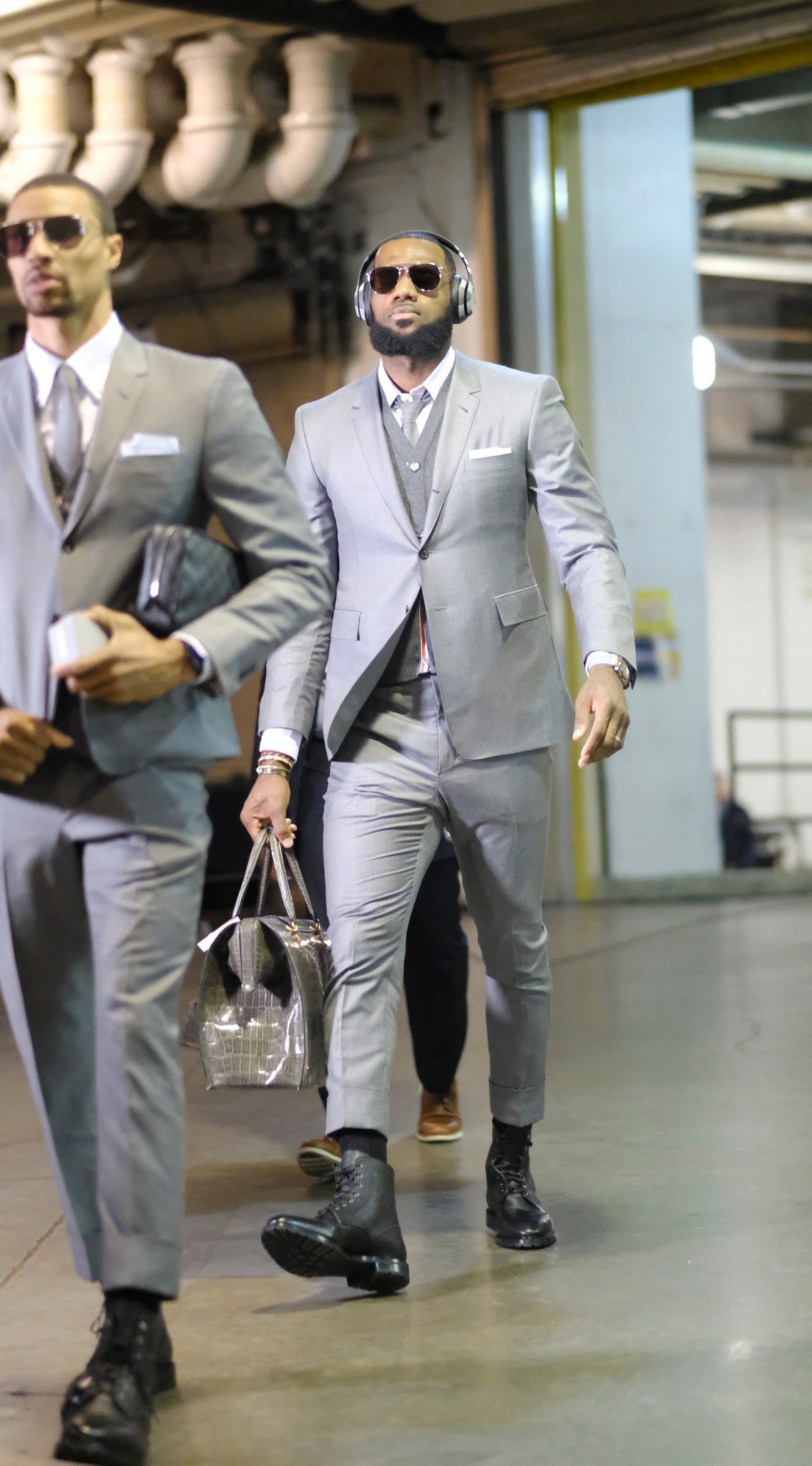 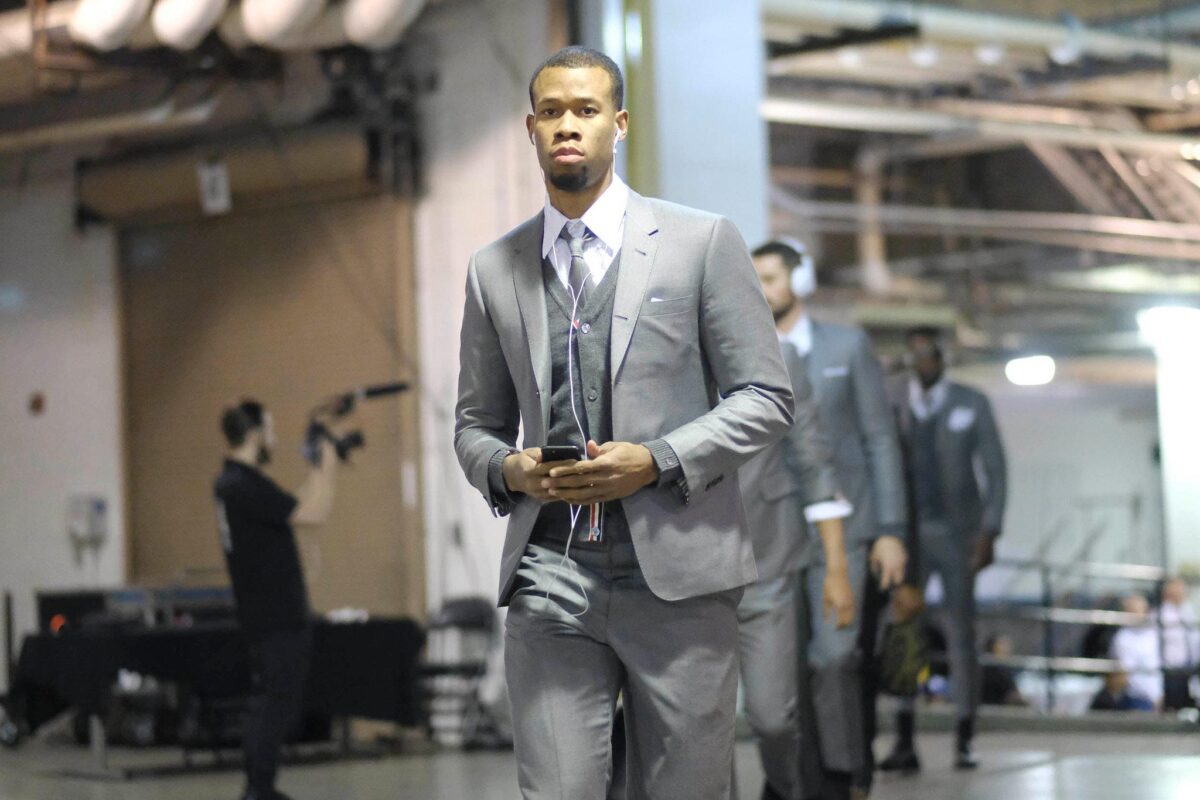 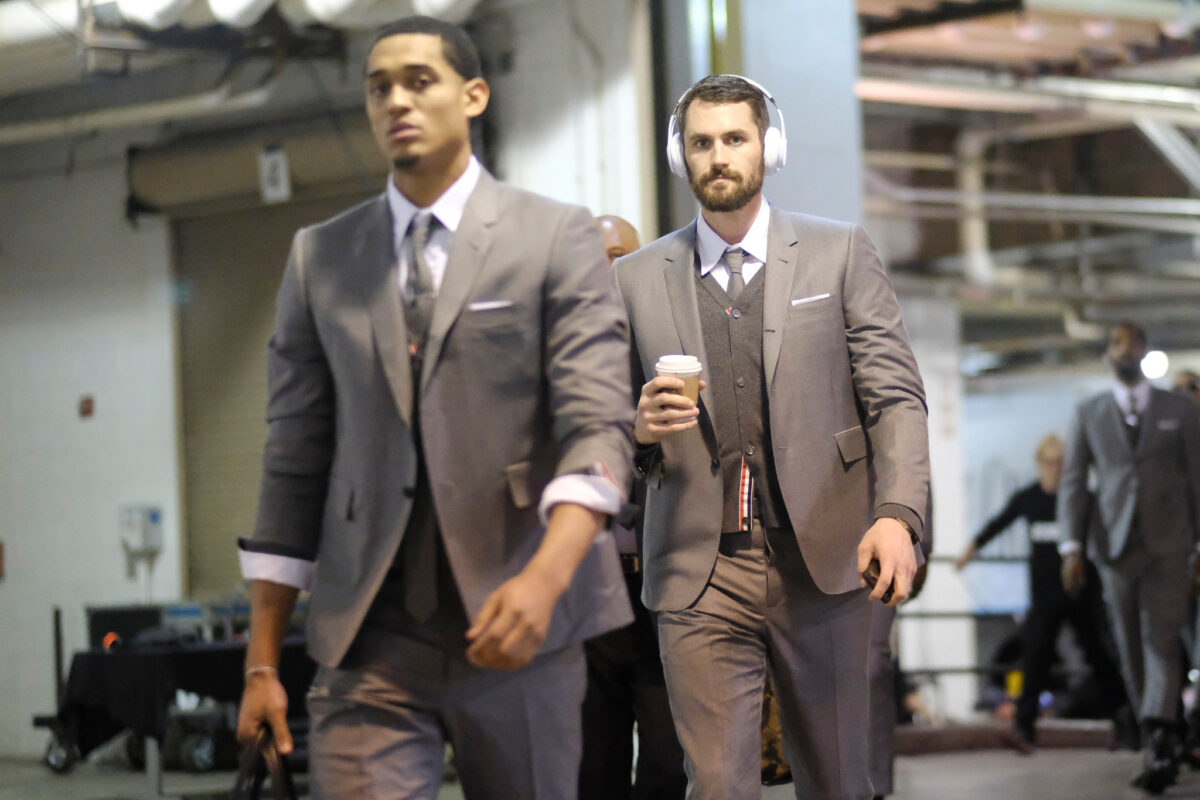