It’s been a long time coming… 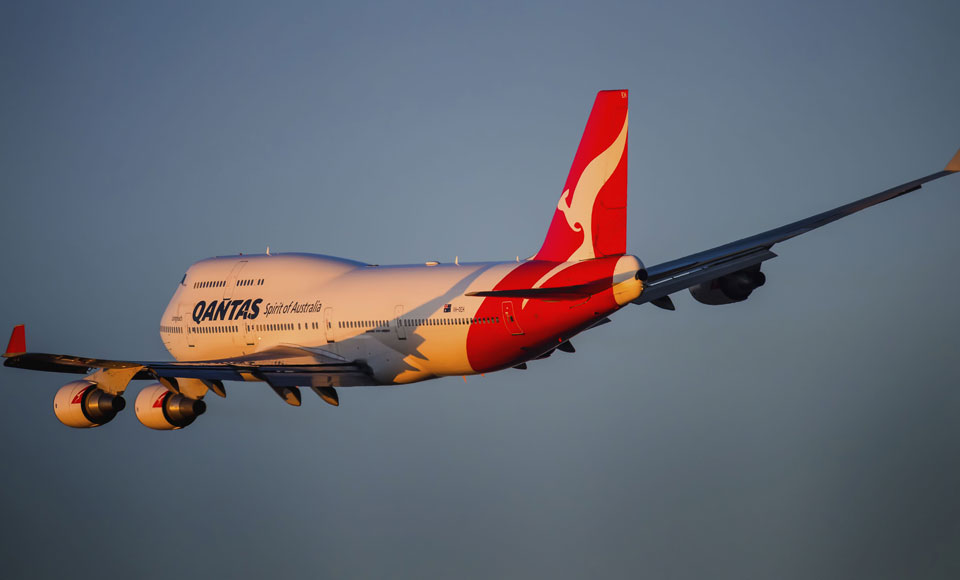 Qantas’ wrinkled old 747’s will finally make way for a new fleet (for all Australian flights to Los Angeles), comprised entirely of A380’s and 787-9 Dreamliners.

Qantas said in a statement that this adjustment to its international network has come “in response to demand and to better utilize its fleet” (or maybe they saw our recent rankings of the best business class experiences in the sky).

And when can we expect the changes to be rolled out? Well, from the 3rd December 2018, Qantas’ last remaining Boeing 747 services operating into Los Angeles will be replaced by Airbuses and Dreamliners.

This will free up the 747’s to take over the Sydney to Honolulu service (from the smaller A330-300) over the holiday peak (7th December until Easter), increasing the airline’s carrying capacity by more than 300 seats each week. Not a bad retirement plan, is it?

Qantas will also adjust capacity in Asia later this year to better match demand by offering an extra A330 service between Sydney and Osaka (QF33/34) from 7 December 2018—increasing the service which began in December last year to four times a week—as well as (from the 28th October), adding a Tuesday A330 service between Sydney and Manila (QF19/20), giving customers the choice of a daily flight between the two cities.

A spokesperson has said, “The adjustments to our international network are part of our strategy of making the best use of our fleet and matching demand by having the right aircraft, on the right route, at the right time, emphasising the strong interest that has been shown by customers.

“We’re already seeing strong demand for the end of year holiday period on our services to Los Angeles and Osaka, so we expect the extra capacity to be well received.”

Tickets for new services will be progressively available from today, and customers who have already booked flights impacted by the changes will be re-accommodated on other services.

RELATED: Qantas Has Found A Way To Reduce Jetlag On Its London Route