Moving the whole family in extravagance. 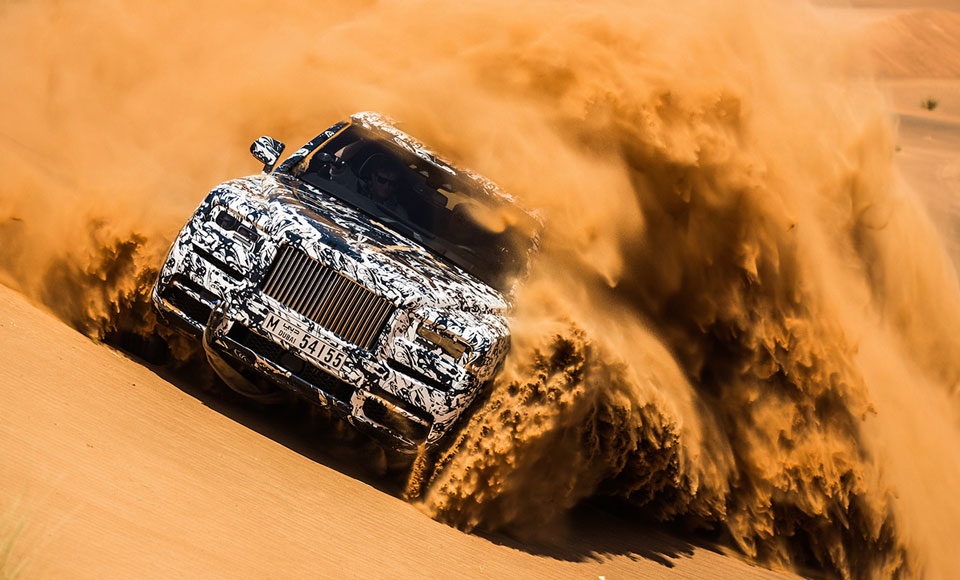 The wait for the world’s first Rolls-Royce SUV is almost over. After years hidden away in development, the Cullinan will finally break onto the luxury motoring scene in early 2019 as one of the most audacious projects to ever come out of the famed Goodwood workshop.

Rolls-Royce are now accepting expressions of interest along with the option to put down a deposit on the British luxury SUV. The car hasn’t exactly been kept under covers in recent months with sightings of it at tracks like Germany’s Nurburgring, albeit in camo guise.

Nonetheless it hasn’t stopped nosey motoring journos to speculate and create renderings of the car before its official unveiling. Whilst its direct competition will come in the form of the AU$420,000 Bentley Bentayga, other high-performance SUVs that the Cullinan will have to compete with includes the Alfa Romeo Stelvio QV, the Maserati Levante Trofeo and Lamborghini’s Urus, with Ferrari set to join the fold in the very near future.

Leaked details reveals that the Rolls-Royce Cullinan will borrow some of its underpinnings from the Phantom. That means a big V12 engine, modified aluminium platform and a sleek interior design.

The car is currently going through its pre-production testing phase out in the open environment so expect to see more spy shots popping up during the year,

Until then you can sign on the dotted line over at Rolls-Royce now.