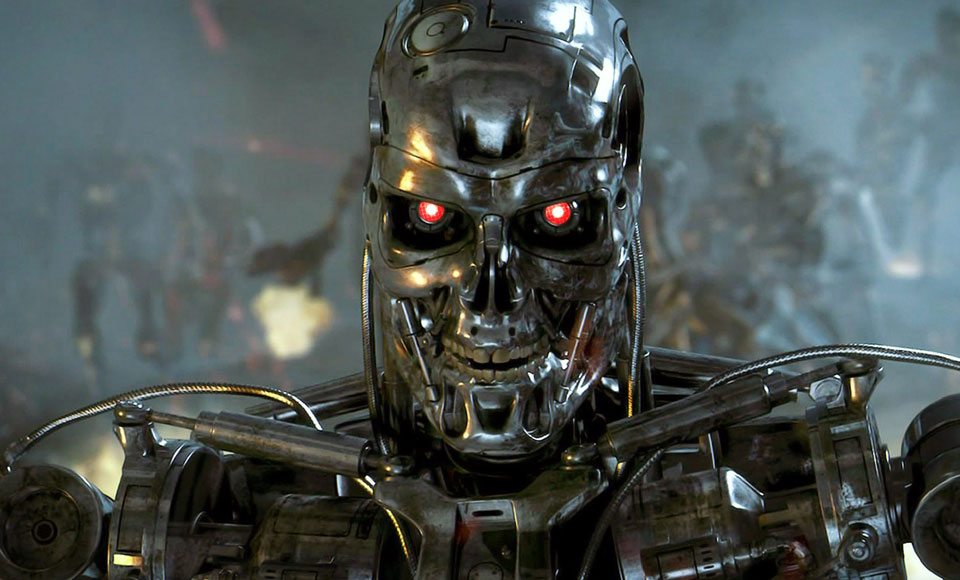 You know how it is: you study, get a research grant, watch a few terminator flicks—the next logical step is to make killer ‘bots. Duh.

It came out yesterday that Korea’s Advanced Institute of Science and Technology (KAIST), has partnered with defence manufacturer Hanwha Systems – a decision academics worldwide have criticised.

A boycott letter is now doing the rounds, which has been signed by more than 50 professors, led by Toby Walsh, a professor at the University of New South Wales, who told The Guardian, “Developing autonomous weapons would make the security situation on the Korean peninsula worse”.

He believes the partnership will accelerate the artificial-intelligence arms race, saying; “There are plenty of great things you can do with AI that save lives, including in a military context, but to openly declare the goal is to develop autonomous weapons and have a partner like this sparks huge concern.”

“This is a very respected university partnering with a very ethically dubious partner that continues to violate international norms.”

The South Korean University’s president objected, making a statement in which he maintained, “KAIST does not have any intention to engage in development of lethal autonomous weapons systems and killer robots”.

“I reaffirm once again that KAIST will not conduct any research activities counter to human dignity including autonomous weapons lacking meaningful human control.”

The above use of AI sounds quite reasonable- useful, even – however if this is the objective then the university’s decision to partner with a weapons manufacturer doesn’t add up.

And if weaponised technology is produced then, as Professor Walsh pointed out to The Guardian, “Eventually they would certainly turn up in North Korea – and they would have no qualms about using them against the South.”

RELATED: Robots Will Soon Be Able To ‘Feel’ With Self Healing Skin