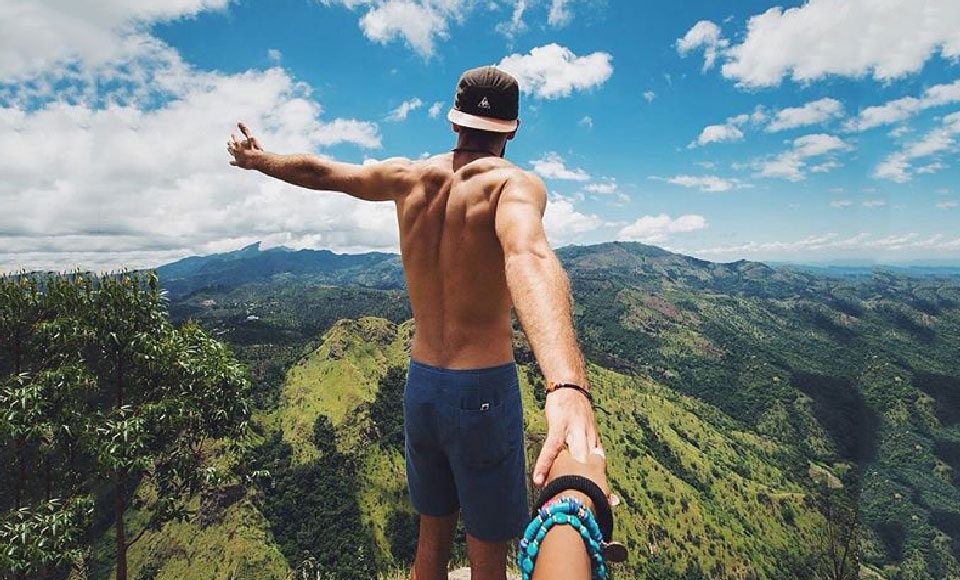 If you’re looking to extend your travels, the answer could be Tinder. And to avoid coming off as a flog obsessed with social media attention and sex, we’re going to teach you how to focus on the purer aspect: money.

Even if you stay in dirt-cheap hostels, long term travel is expensive. In popular locations during high season the bare minimum is about $35 a night, and travelling off peak still adds up due to the whole ‘not working’ thing. So why not take advantage of the Tinder passport (a $10 per month, premium feature), which allows you to set location (and organise hook-ups) ahead of time?

While many of the guys who have gone viral trying it have been criticised for their attitudes towards women, this perception comes from arrogant messages they sent to their matches, rather than the fact they hooked-up a lot while travelling. When you think about it; there’s no ethical difference in using Tinder to travel for free and using it to get laid in your home-town.

RELATED: Tinder Is Making Big Money From Your Thirstiness

People use Tinder for all sorts of reasons: boredom, curiosity, to get over a breakup, to explore their sexuality, to meet new people—the list goes on. Is it really anyone else’s business if your particular reason is to extend your holiday? Few people are on Tinder to look for a serious relationship (if you’re in this minority isn’t it up to you to make that clear?), so why does using the app in creative ways land you with a fat grey stamp (in most people’s eyes) on your moral passport?

Would it be too sketchy to fly to California and stay with a guy from tinder so I save money with that free accommodation?

It’s quite shocking the amount of men using tinder as a free accommodation bureau. They’ve nowhere to stay so they hit up women on tinder..

As long as you don’t pretend you want a relationship, there’s no need to tell your match you wouldn’t be having sex with them if you weren’t a cheapskate. They find you attractive (for whatever reason), you find them attractive (or at least enough so that you swiped right), and you now both will get an insight into another human being’s  culture and personality.

To those who worry this is superficial: it’s actually the best way to find authentic relationships. On a serious date you never know whether the other person just wants to be in a relationship for the sake of it, is just going through the motions or is simply too polite to tell you they kind of hate you.

The lack of strings in a Tinder hookup (especially one where you are scheduled to leave the country the next day) makes it easier to see if the connection is real, and in the unlikely event a relationship springs, you can be sure you’re in it for the right reasons.

Follow uber creep @zebotta if you want to see how it’s done. He’s a true professional.

Foam partyyyy waiting on Jason Derulo Kshmir and my man papi gordo to lit up the place tonight 💥💥 How’s the 9 to 5 ??? #TinderSurfer #TheZebottaLife

RELATED: A Guide To Pick Up Lines & Awesome Bios On Tinder