Fancy a spot of ‘off-roading’, sir? 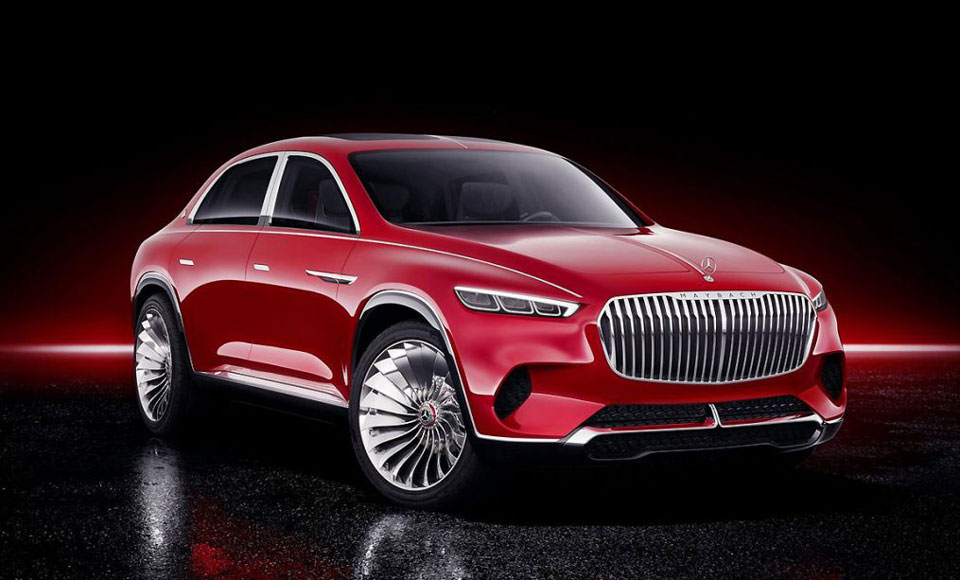 The luxury SUV market is well and truly on a roll with the latest leak of the Mercedes-Maybach Vision Ultimate Luxury concept car.

The high-riding limousine with one hell of a name was to make its world debut at the Beijing Motor Show next week but was “accidentally” posted to Maybach’s microsite where Autoblog picked it up before it was removed.

What you see here then is the latest all-electric German SUV with a touted power output of 560kW thanks to electric motors at each wheel. That’s also enough to see the car hit a maximum velocity of 250km/h alongside an impressive 320km range with the help of a 80kWh battery pack.

Fast charging is supported by a fast charge cable which can deliver 75 percent of the battery’s capacity in just five minutes. Don’t like cables? There’s also wireless charging built-in via wireless inductive technology.

Will it see the light of production to take on Rolls-Royce’s first ever SUV? Only time and public reception will tell.

Until then, good luck seeing this one on your local off-road trail. 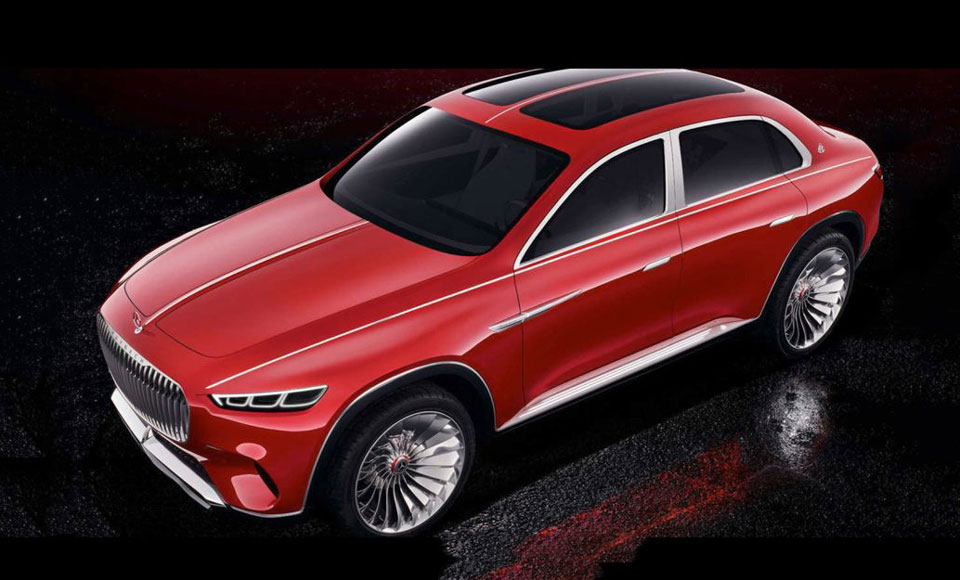 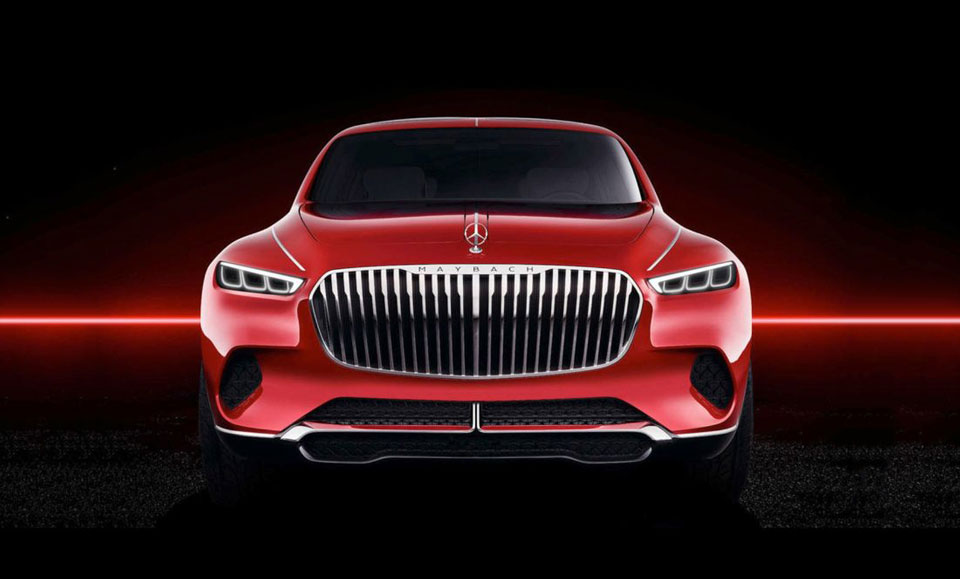 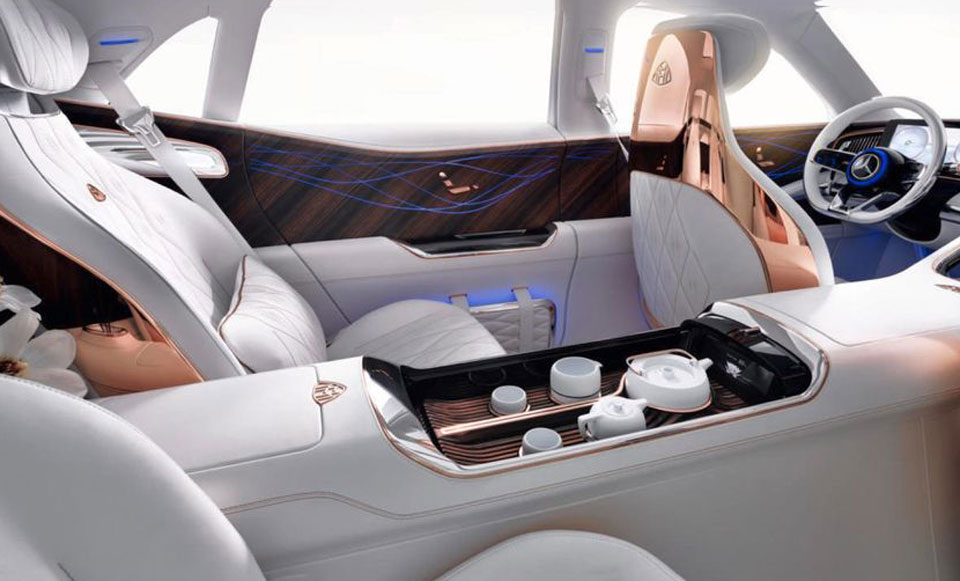 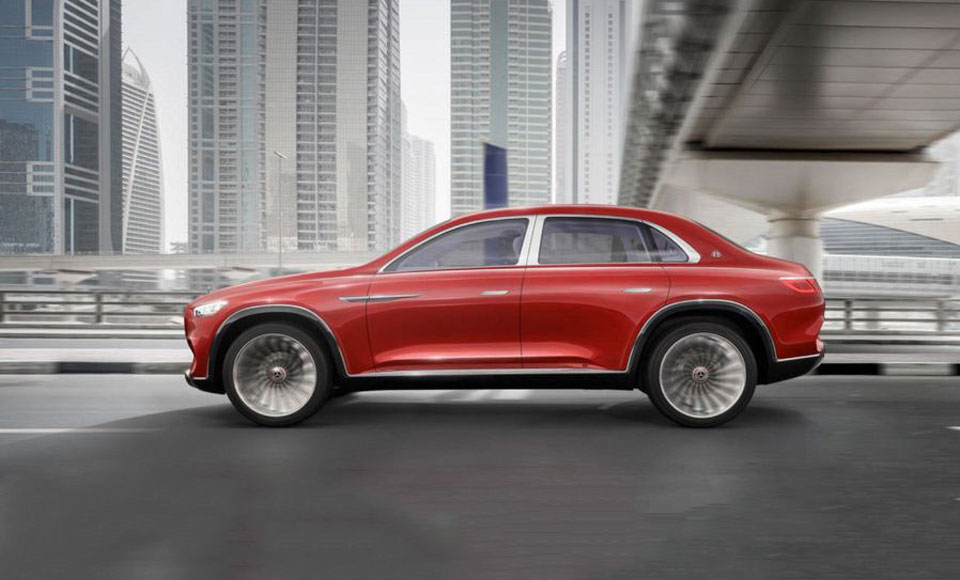 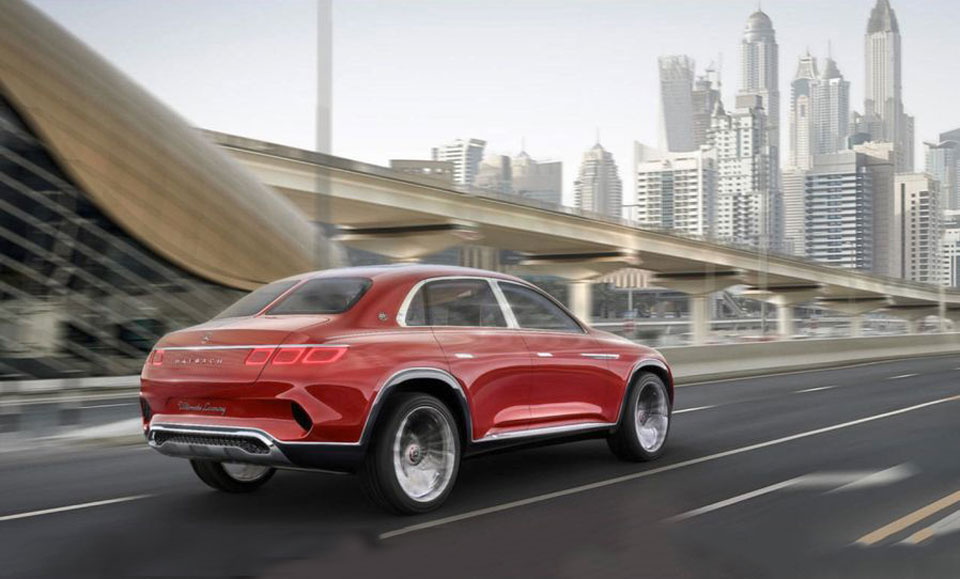