Aston Martin has announced that it will officially begin producing its absurd luxury submarine after it passed the design phase this week.

The project which was announced a year ago as a concept collaboration between Triton Submarines drew a significant degree of attention thanks to its striking design and luxury appointments – basically things you’d never find floating around in a submarine.

Project Neptune will feature seating for three including the pilot and can reach speeds of up to 5 knots and a depth of 500 metres. Interior-wise it’s all about the tanned leather and slick carbon finish whilst a front canopy allows passengers 360 degree visibility under the sea.

“Unlike a sports car where the interiors are installed into an open-sided cabin before the doors are fitted, everything you see inside will be lowered through the upper-hatch and assembled within the completed sphere of the pressure hull. We have been able to present a congruous aesthetic that defies its multi-part complex installation.”

The question on every one’s lips though is whether or not this is James Bond‘s next submersible vehicle for Bond 25.

When I read that ….. I so wanted to see a theme on this #showingmyage pic.twitter.com/j7WPkfQOZ2

Whilst the British carmaker made no reference to Bond or Daniel Craig, the timeline for the submarine’s completion does make for a fitting speculation. With the design phase complete, Aston Martin is looking to have the first production model ready for unveiling later this year.

When that happens, Project Neptune will also come in an option of exterior colours and interior trim options. Did someone say British racing green? Here’s the 007 scene again in case you forgot how awesome spy submersibles were. 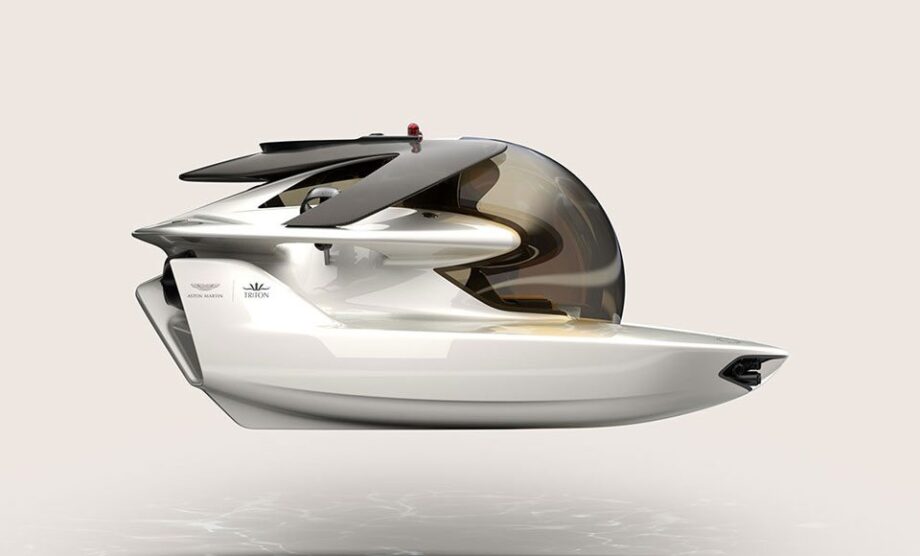 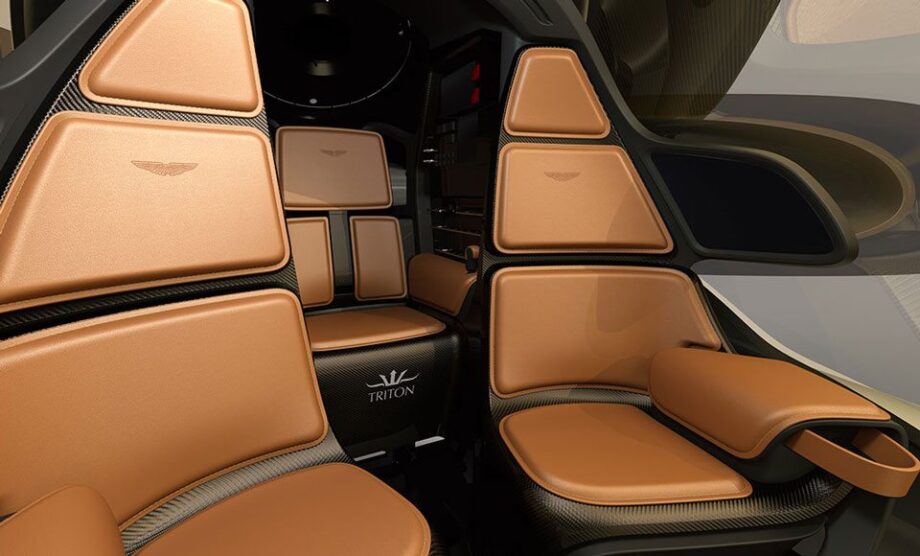 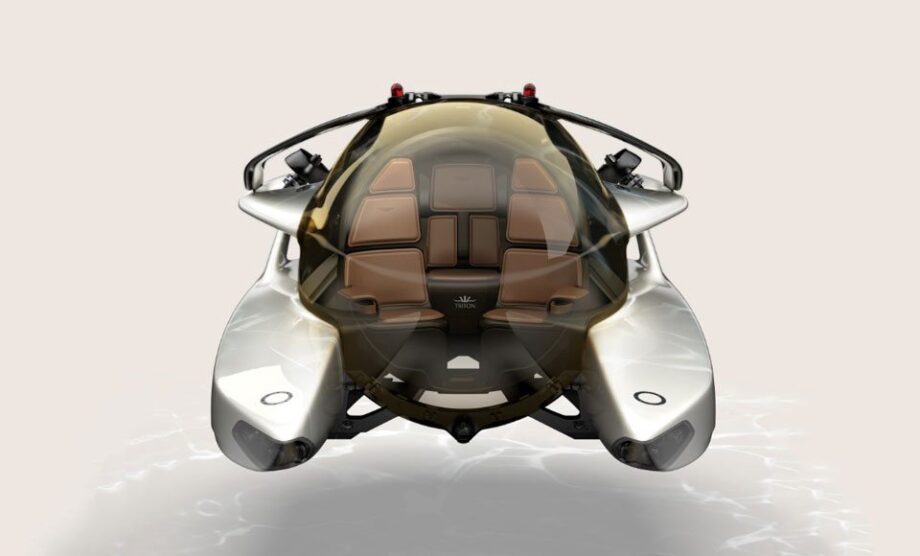