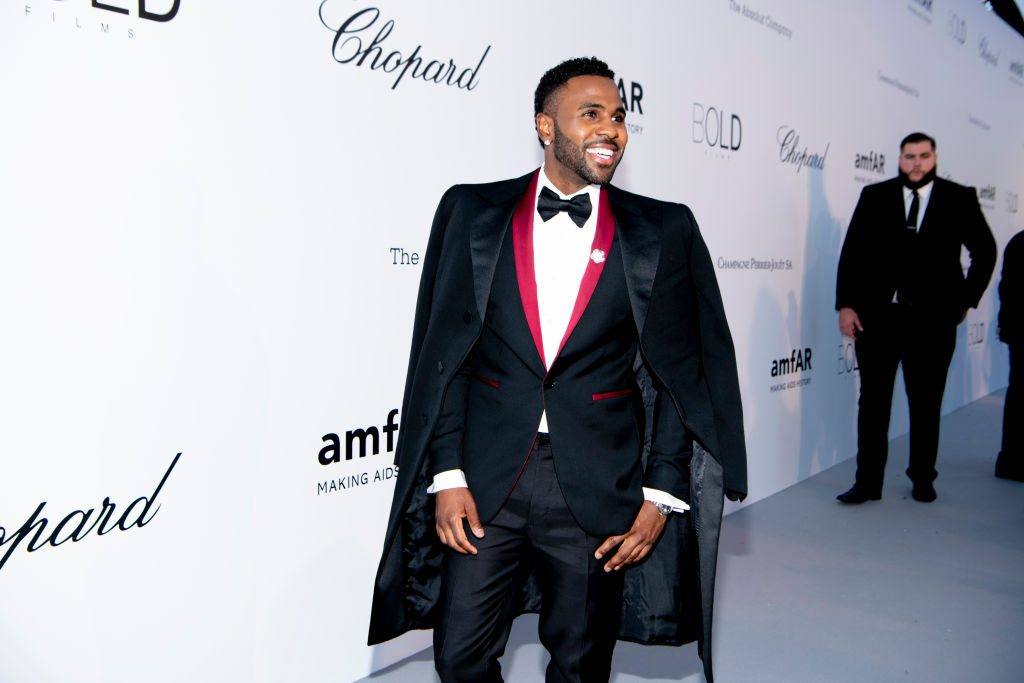 Damn son, where’d you get those threads from? The best dressed celebrity men of the week, that’s where.

It’s a stacked collection of well-dressed guys this week thanks to a succession of events rolling out across the northern hemisphere.

Jason Derulo, Benedict Cumberbatch, Jensen Ackles, Lewis Hamilton, Steven Yeun and Will Arnett were all front runners whilst their attire was notably diverse.

From double-breasted tuxedos to statement overcoats to linen and camo, nothing was off limits in the menswear scene.

Don’t believe us? Check out Lewis Hamilton’s diamond studded loafers. Now you’ve seen it all. The hard part is picking the look you want to steal. 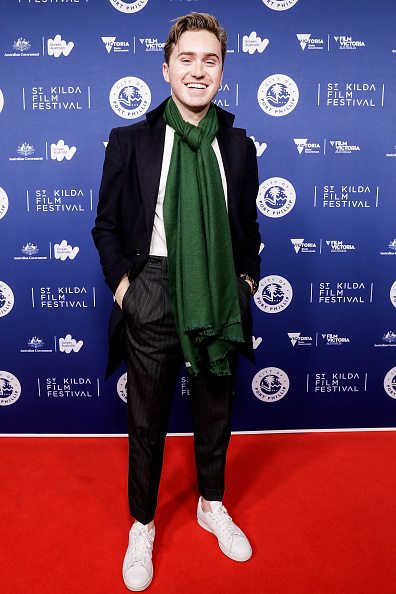 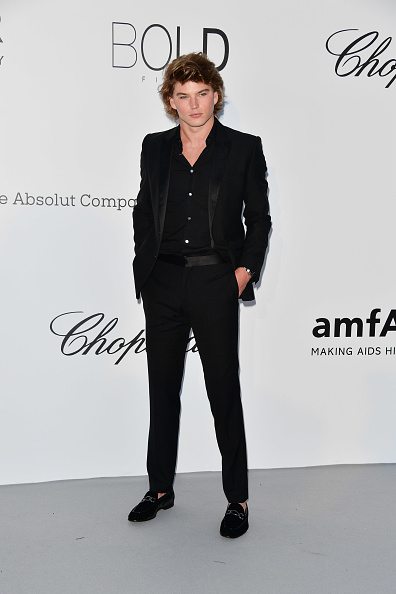 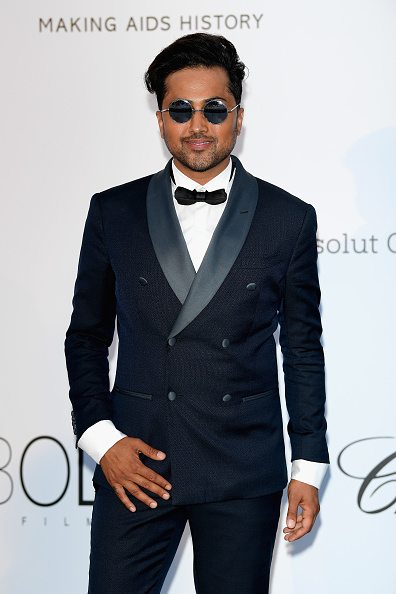 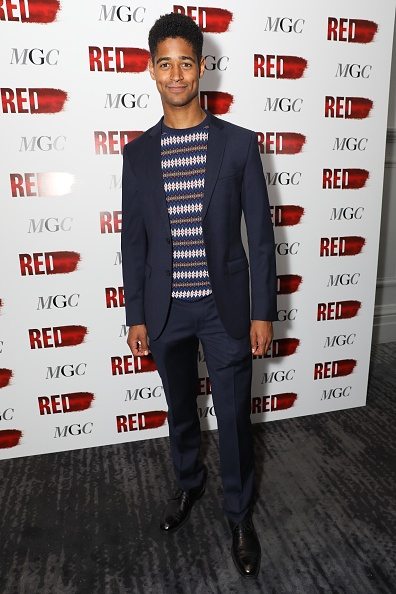 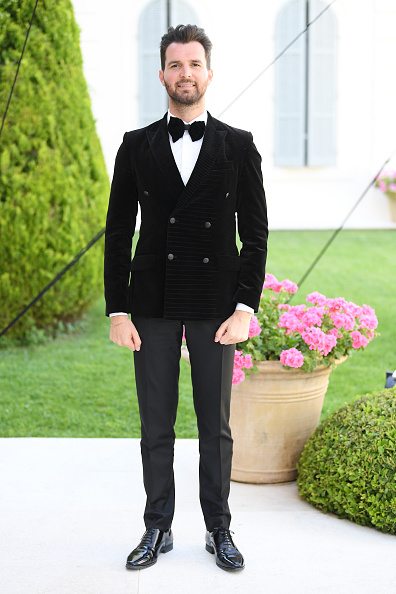 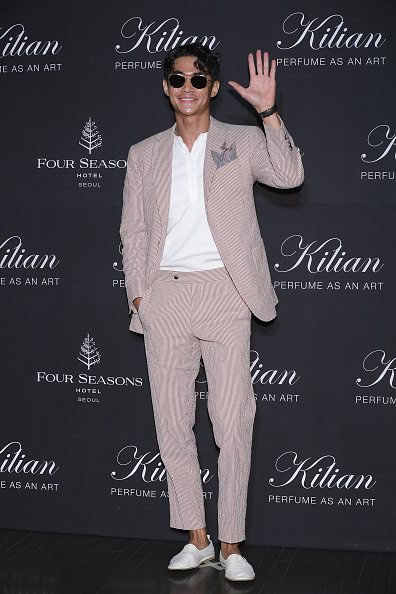 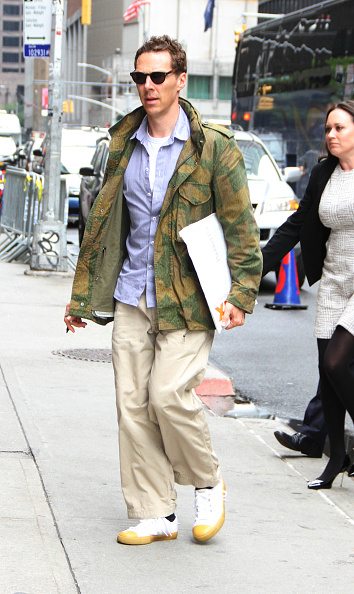 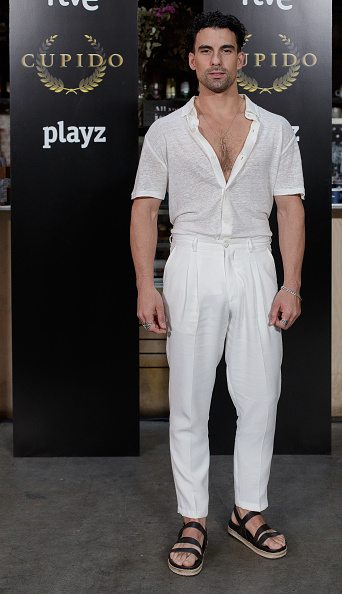 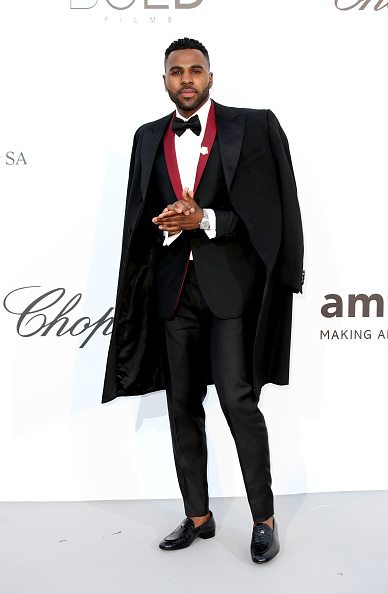 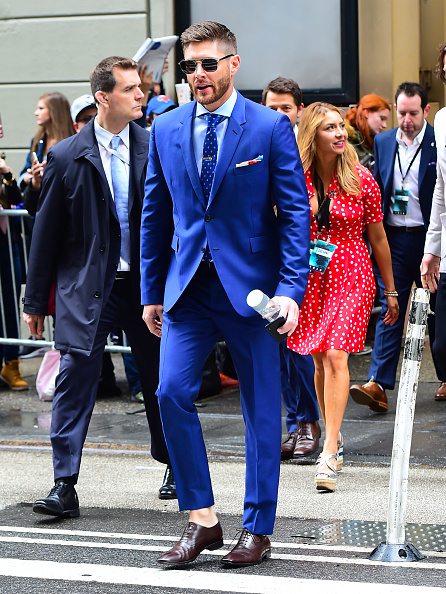 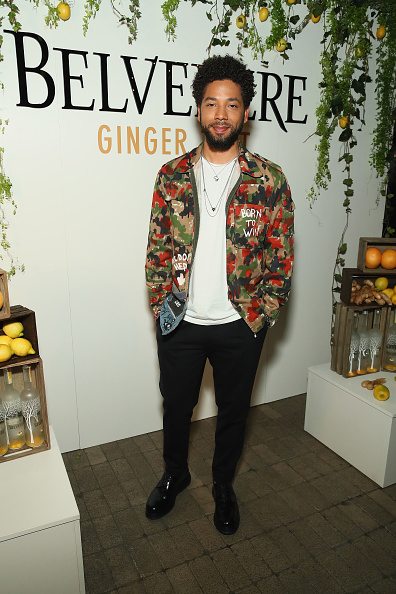 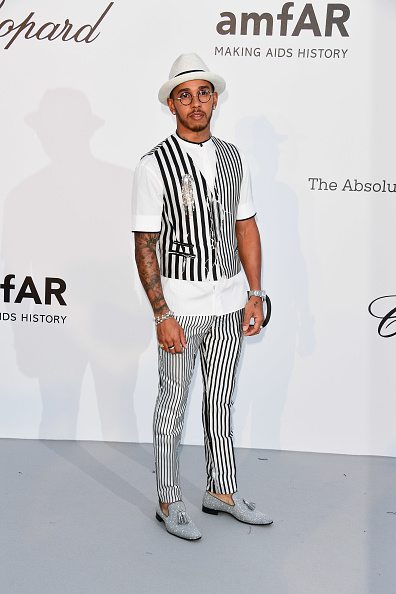 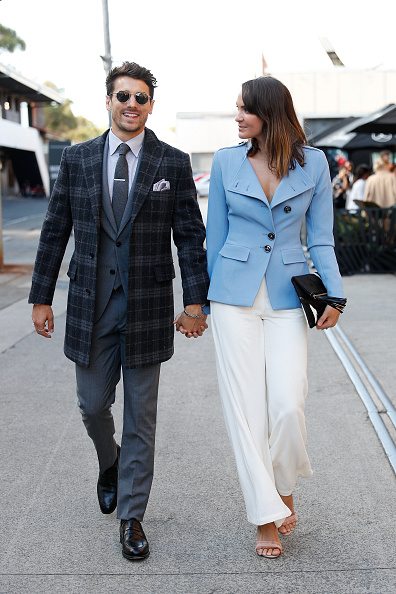 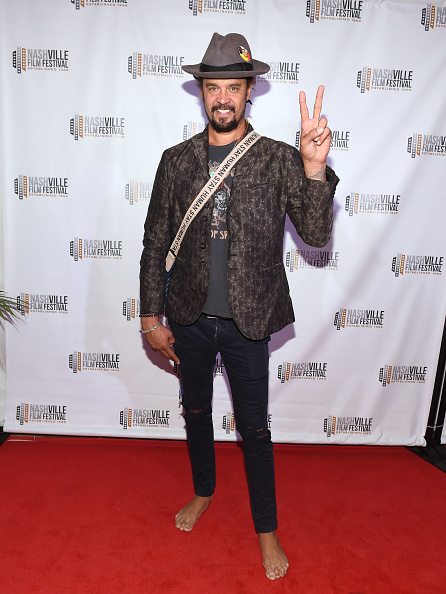 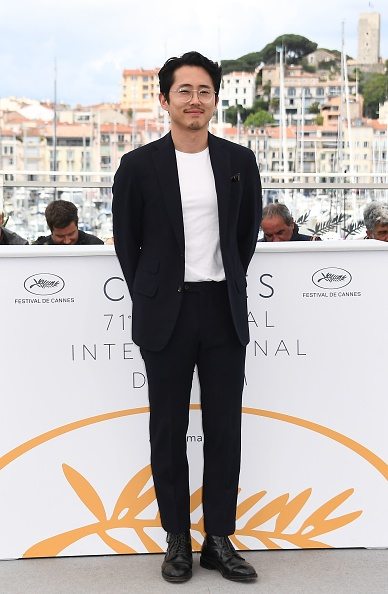 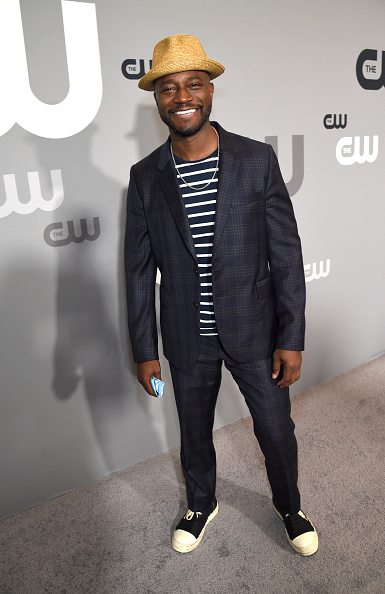 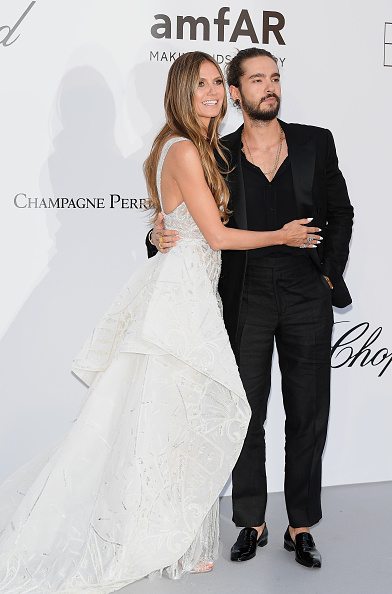 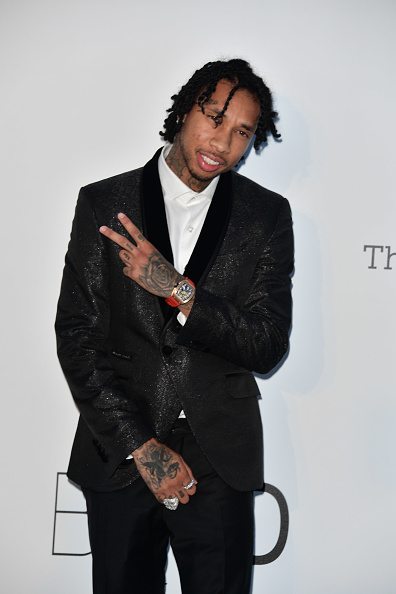 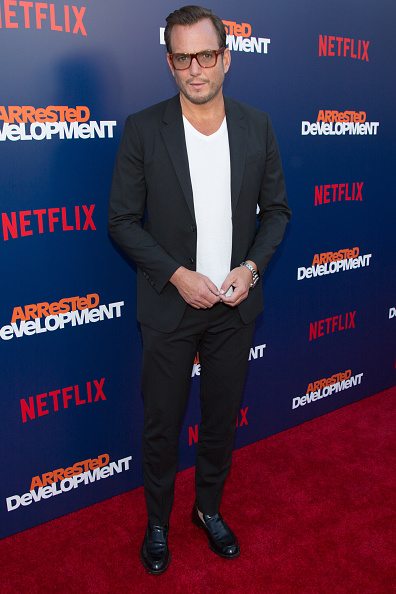