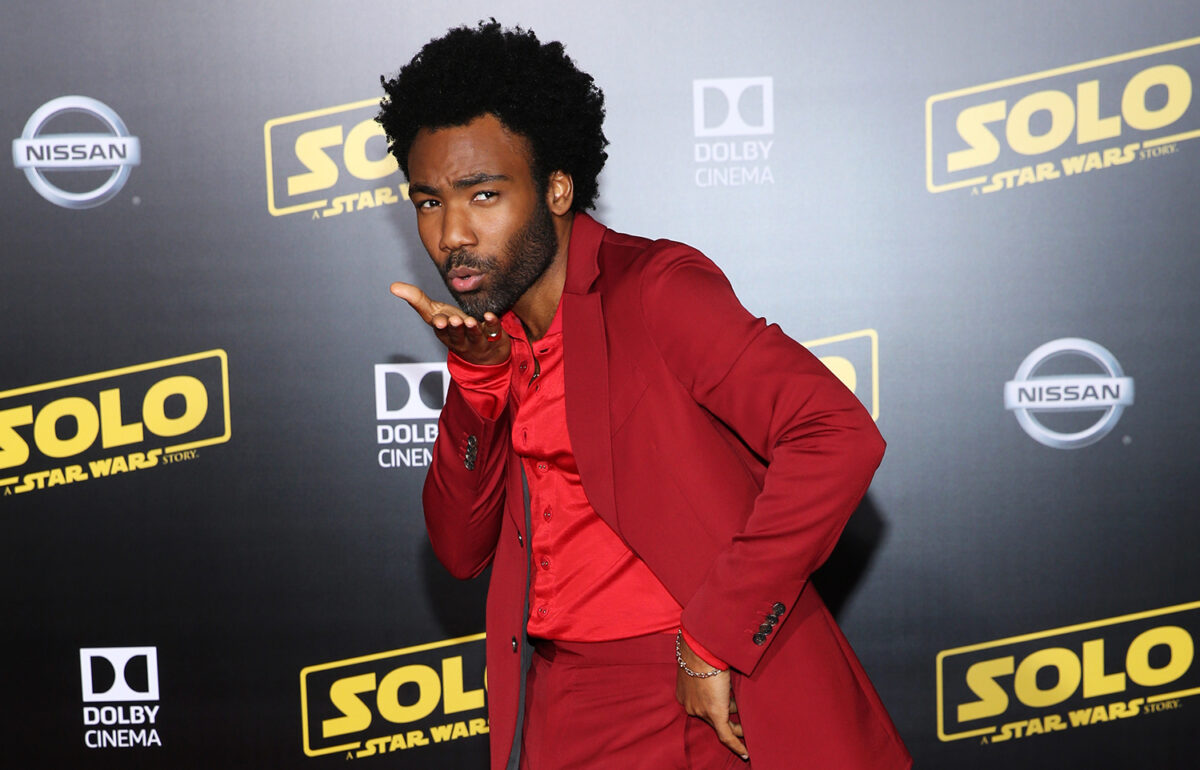 Your weekly wrap of the world’s best dressed men have landed for another stylish edition.

If it’s inspiration you’re after then you’re in luck as this week sees a plethora of celebrities, artists and sports stars making their way to events.

Donald Glover head up the pack fresh off the MET Gala train and he’s joined by Ryan Reynolds on the Deadpool promo circuit. Joining these men are Josh Brolin (Thanos), Charlie Puth, Mads Mikkelsen, Mark Ronson and Steven Tyler. And we’re not even joking about the last bit.

Hit the gallery and see who made the cut in the week of fashionable lads that was. 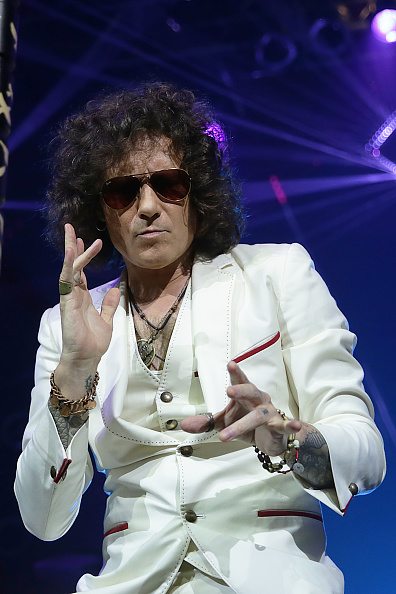 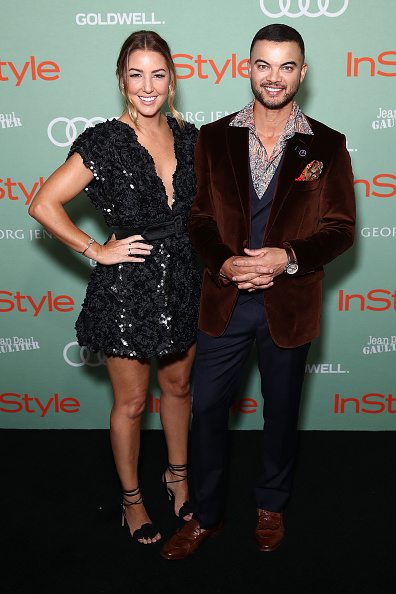 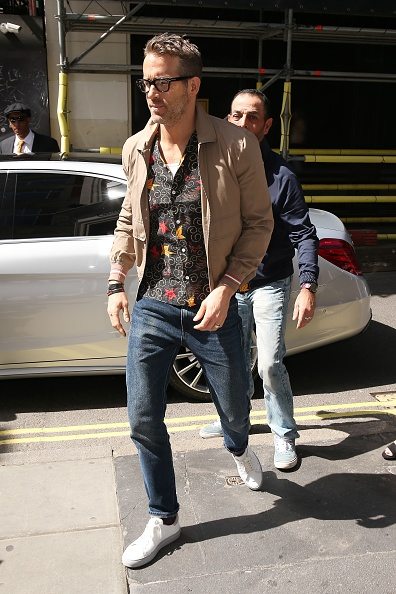 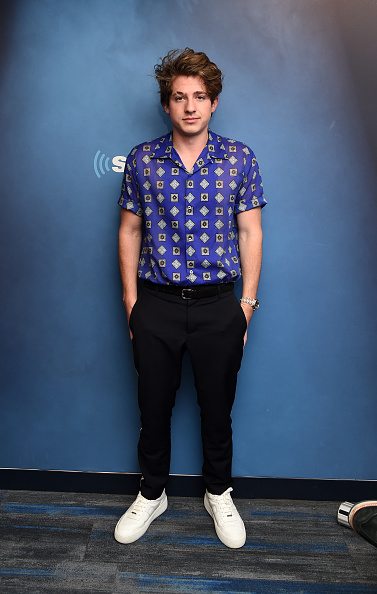 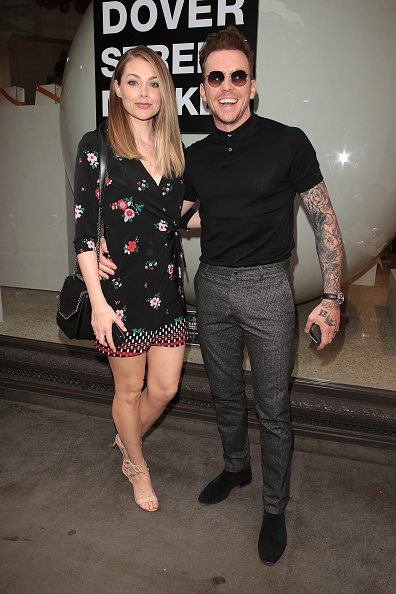 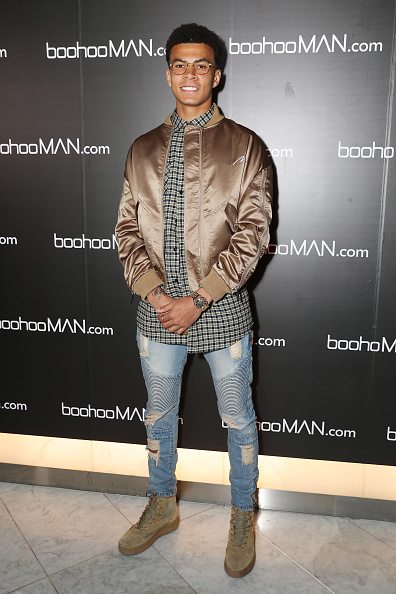 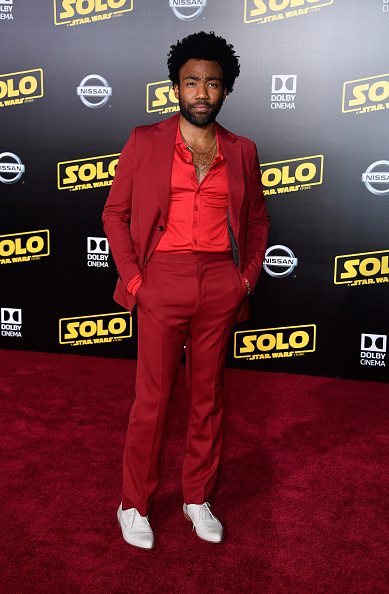 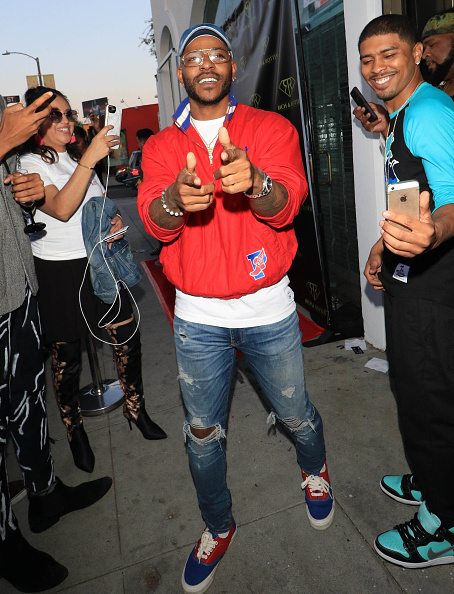 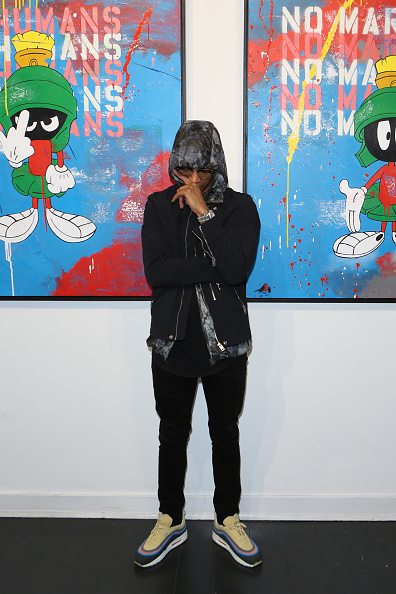 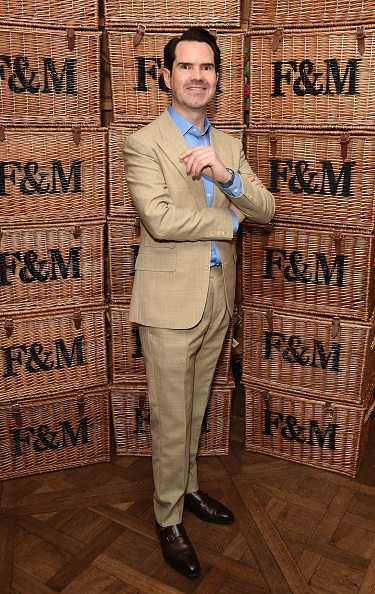 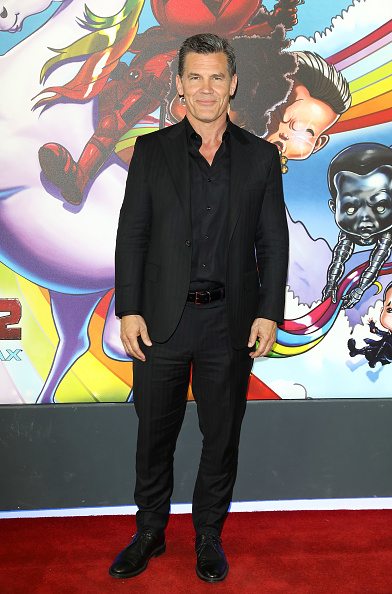 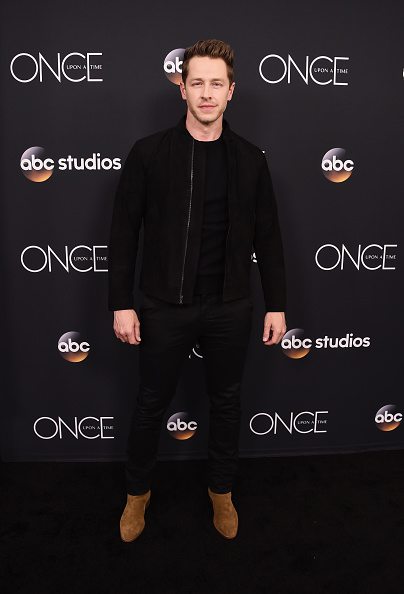 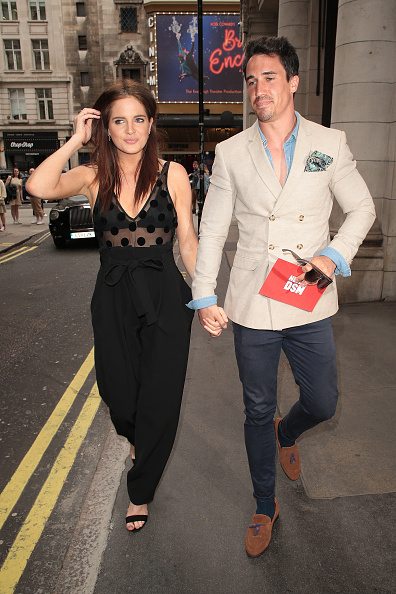 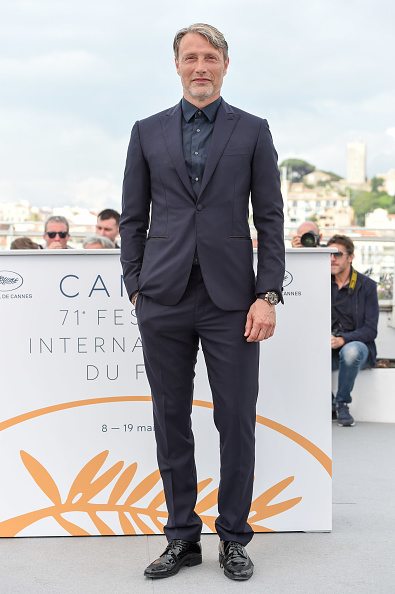 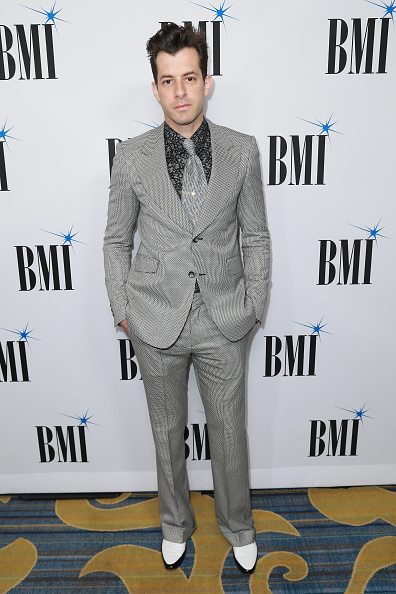 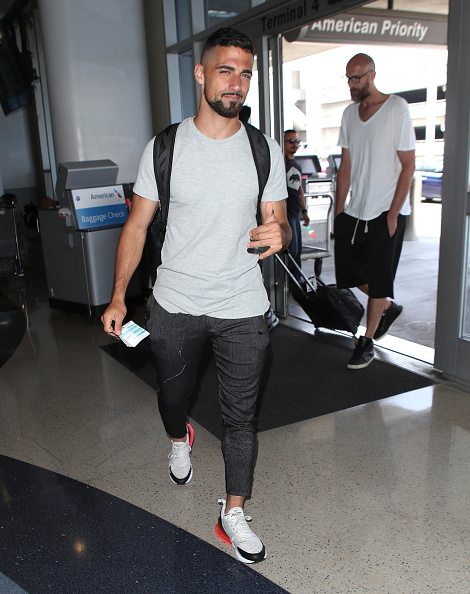 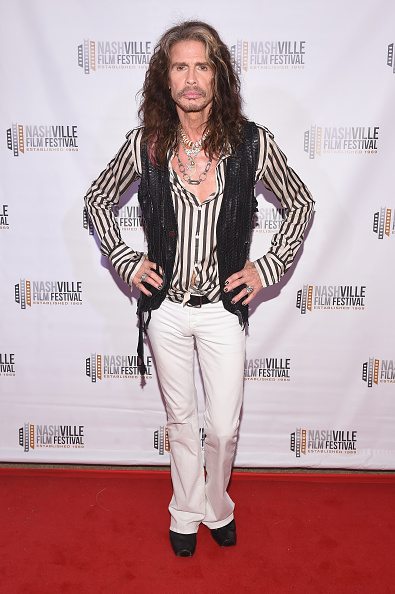 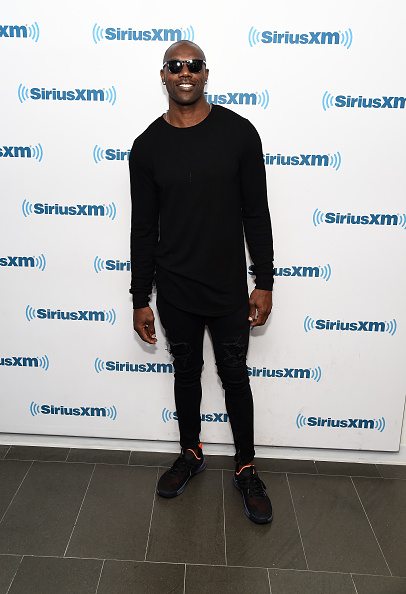