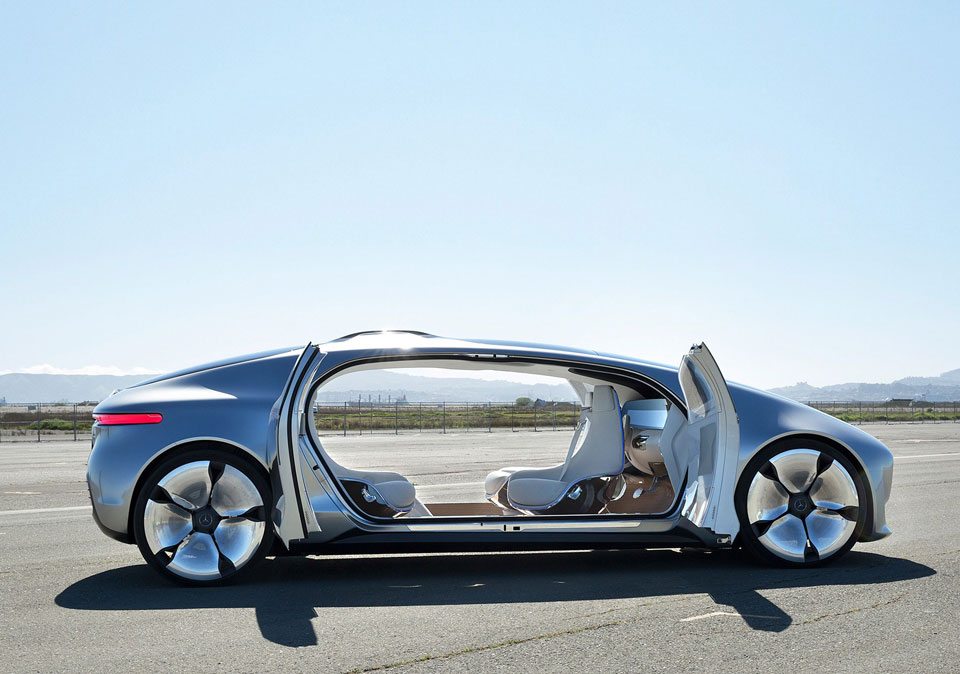 Bitcoin may be a risky financial investment but that doesn’t mean the underpinning technology isn’t useful. And if you like travel, cars or money, you’re going to want to wrap your brain around this: a new blockchain initiative for the automotive industry has just been announced in Dubai.

At first glance it doesn’t sound exciting; but when you consider how it could make the industry of global transportation less expensive, safer and more widely accessible to citizens around the world, it becomes more relevant.

As reported by Bitcoin Magazine, “Companies ranging from IBM and Context Labs to Ford and BMW announced their collaboration at this year’s Futures Blockchain Summit in Dubai and have gathered together to form the Mobility Open Blockchain Initiative (MOBI).”

This initiative purports to study how blockchain technology might put power back in the hands of consumers by:

“Giving them strict sovereignty over their vehicular transaction data, identities and driving data, making their personal information less vulnerable to fraud and cyber-thieves.”

Chris Ballinger, the ex CFO of the Toyota Research Institute, will serve as the organisation’s chairman and CEO, and has assured Bitcoin Magazine the project is expected to be mutually beneficial, saying: “Blockchain and related trust enhancing technologies are poised to redefine the automotive industry and how consumers purchase, insure and use vehicles.”

“By bringing together automakers, suppliers, startups and government agencies, we can accelerate adoption for the benefit of businesses, consumers and communities alike.”

Happy to share that we have joined @MOBI_Connect, a new consortium that is exploring how blockchain will reinvent mobility! More: https://t.co/WhfFpP12ym pic.twitter.com/WGh4E9kBTh

Although hopping on the crypto-bandwagon is great for publicity, as Engadget points out, “There’s no firm timeline for when any blockchain technology might show up in cars.” However when it does, “As there would be fewer (if any) gatekeepers, this could reduce the cost of the services you use without compromising on security—a trip in a self-driving taxi might be slightly more affordable.”

Happy to be a part of @helbizofficial, a #blockchain project coming soon shaping the future of peer-to-peer car sharing and cryptocurrencies, rent out your car without manual involvement. Booking to unlocking doors is all done directly through the phone. #Helbiz #HBZ #HelbizPay pic.twitter.com/eFKoZEz8gt