How short can one man go? 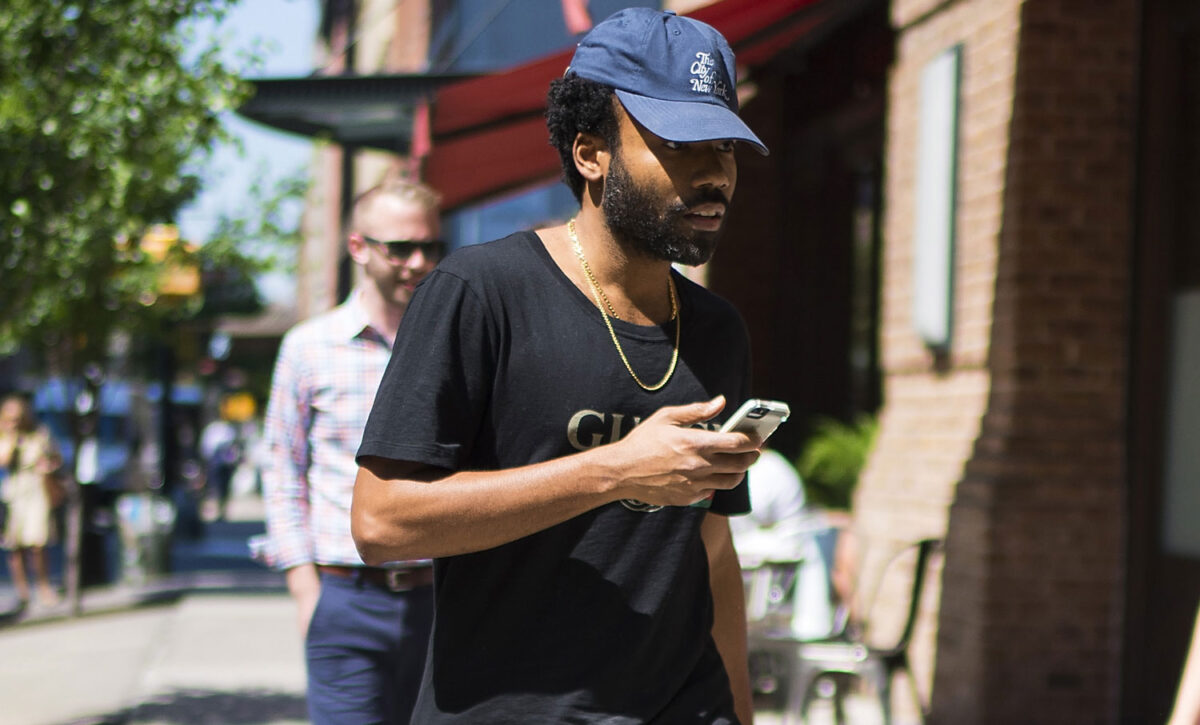 The man of the moment can do no wrong in the fashion game. Or can he…

Donald Glover was spotted last week rocking a wardrobe piece that no man should ever attempt – the iconic short shorts. Once reserved for rugby players of the 80s, dirty disco dance floors and roided-up festival goers, the controversial has seemingly re-emerged as an acceptable menswear item today.

Surprisingly enough, Glover managed to pull it off without a hitch by keeping things uber subtle with a deft understated look. The rapper and Star Wars actor kept things casual in Tribeca with a black Gucci tee and white sneakers to go with the shorts. Topped off with a dad cap, it simply screams effortless cool without trying hard.

Whilst some may still be skeptical of short shorts on men, Glover isn’t new to rocking them in public. Last year he went all out in Gucci with fitted shorts that were slightly lengthier but still showed enough leg.

The moral of the story? Fear not the exposed man thighs. Keep it clean and simple and you can rock shorts too.