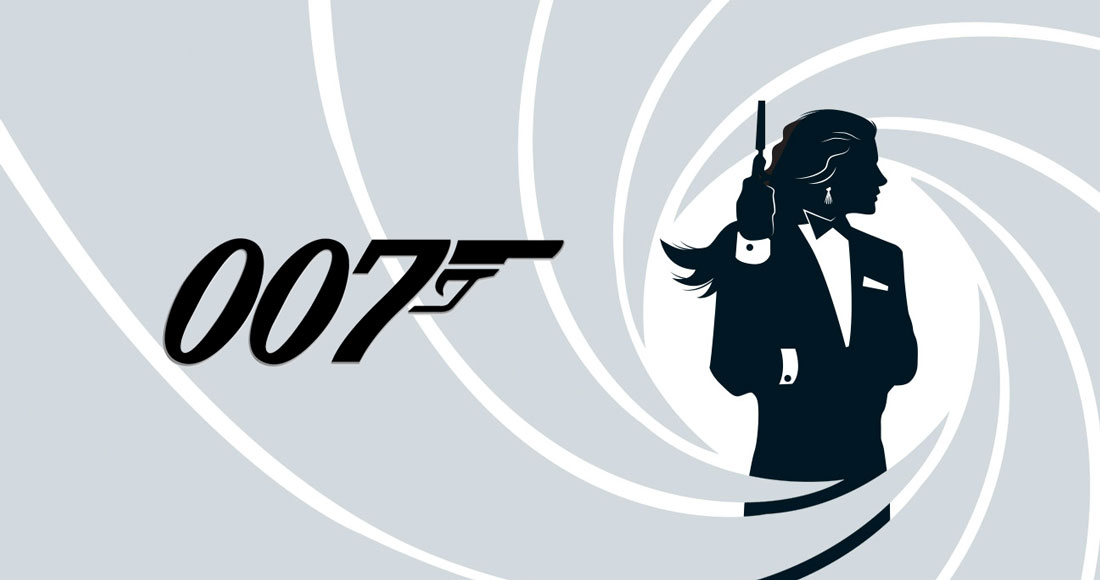 Sounds a bit naff doesn’t it? That tends to happen when you play the game of counterfeit instead of create in Hollywood. And today we need to address this dimwitted idea as it concerns one of the world’s most beloved film spies.

“Why should a woman get sort of sloppy seconds?” – Rosamund Pike

Over the years there’s been growing noise for a female 007 to finally be thrust upon this world. Such was the significance of the online movement that it even attracted the interest of talents like Gillian Anderson, Priyanka Chopra and Emilia Clarke alongside support from Idris Elba.

With all due respect, these entertainers need to shut up and learn the source material before blindly joining the feminist lynch mob.

Badass female leads taking on big budget action flicks is cool, but you don’t just bastardise a tradition and a character’s core values dating back more than half a century to make a quick buck. But what about the era of female empowerment? Well if your idea of female empowerment is following in the footsteps of a gun-totting womaniser with a bad habit for drinking and gambling, then this conversation is over. It’s not empowering, it’s just lazy writing from producers who want to cash in on what’s trending with the help of an existing formula that’s been proven in the box office.

“Why not create your own story rather than jumping onto the shoulders and being compared to all those other male predecessors?” – Rachel Weisz

In a recent interview with The Telegraph, Academy Award-winning Rachel Weisz, and actual wife to Daniel Craig, set the record straight.

“[Ian Fleming] devoted an awful lot of time to writing this particular character, who is particularly male and relates in a particular way to women.”

“Why not create your own story rather than jumping onto the shoulders and being compared to all those other male predecessors? Women are really fascinating and interesting, and should get their own stories.”

Weisz isn’t the only Hollywood female voice to come out in opposition of the idea. Gone Girl’s Rosamund Pike recently explained in an interview with Uproxx that the notion of a female 007 was a cheap move in the fight to put females in leading roles.

“James Bond is a character that Ian Fleming created. Of course the brand has become bigger and whatever, but take one of the Bond Girls and give her her own story. I think the character of James Bond is a man.”

“To have such a character in a completely independent series, why should a woman get sort of sloppy seconds?”

“Why should she have once been a man and now it has to be played by a woman? Why not make a kick-ass female agent in her own right?”

Pike adds that swapping the gender of 007 would in actual fact “underestimate a woman entirely”.

And herein lies the problem. When Hollywood decides to  copy a film that supposedly champions a new era in equality, they actually end up creating a big steaming pile of turd. The proof is in the films rolling out in the past two years featuring an all-female cast that was once led by male actors.

Exhibit A, the trailer for the latest Ghostbusters reboot.

Gender-biased or not, novel industry names in reboots simply don’t cut it anymore and if you need a recent evidence of that, just look at 2017’s Baywatch which starred The Rock, Zac Efron and Alexandra Daddario. All bankable names for their own right and yet, the film only holds an 18% approval rating on Rotten Tomatoes with a mediocre box office return.

If producers of James Bond want to bring a strong female character into the fold then it needs to be done on its own standing. Sigourney Weaver in ALIENS pioneered it and Uma Thurman in Kill Bill literally killed it, as did Chloë Grace Moretz in Kick-Ass and Charlize Theron in Atomic Blonde.

The future of 007 and screen equality still holds some hope though – just in more subtle ways that are sure to pay real dividends.

Last year James Bond producer Barbara Broccoli confirmed to the Hollywood Reporter that Eon Productions had struck a deal with IM Global and Paramount to adapt Mark Burnell’s spy novel, The Rhythm Section. Blake Lively will star in the lead of this espionage action-thriller, a film which Broccoli has been trying green light with studios for the past seven years.

It sounds promising already and if it’s anything like the supreme effort that Charlize Theron put in her own spy thriller (see above), you can expect there to be less cringe and much more respect.

Not allowing a female James Bond isn’t about being sexist, it’s about making films that aren’t shit.