Who needs protein when you have vodka. 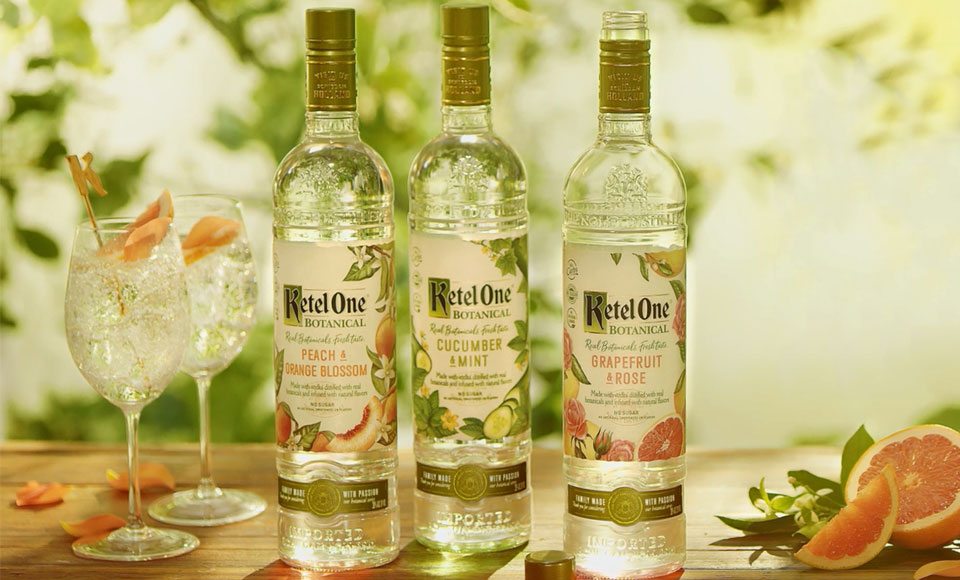 Brace yourselves, gym junkies. You’ve put in the supersets, the countless burpees, the deadlifts and now it’s Friday and you want to let your hair down. Beer? Too many calories. Whisky? You’re not wearing that snazzy suit you stole from the Monopoly man down the street. Vodka it is.

The new ‘diet vodka’ collection is clearly targeted towards the health-conscious generation and comes in three flavours to make it sound…healthier. Think the summery appeal of cucumber and mint, peach and orange blossom and grapefruit and rose.

Cameron Northway who is the Managing Director of specialist drinks agency Sweet & Chilli believes that it’s simply progression in the industry.

“There’s definitely a spot in the market for it as we’re seeing it across the board with all F&B products, especially with drinks,” he says.

“Take Seedlip for as an example, it is a non-alcoholic distilled spirit which sounds out there, but it’s a great alternative for those that want to have a social drink but limit their alcohol intake.”

Whilst it’s all in good nature to poke fun at a ‘diet vodka’, it’s worthy to note that Ketel One Botanical won’t be marketed exactly as that. The label on the bottles stipulate that they are “made with vodka”. The reasoning? Distilled spirits in the United States and Europe require a 40 percent alcohol content to be classified as vodka. The percentage drops to 37.5 percent for the flavoured versions.

Where Ketel One Botanical sits then is in a very unique space on its own.

“There actually doesn’t exist a classification for this product,” says Jim Ruane, director of Ketel One Vodka.

“It’s not a flavoured vodka because of our two-tier production process, with the second distillation and the flavour infusion at the end.”

At least online pundits seem to have embraced the idea.

Hey Barkeep can I get a Diet Vodka on the rocks ….make it a double diet – like what?!

My summer diet is just vodka and cucumbers