Witness the streewear-inspired to the downright absurd. 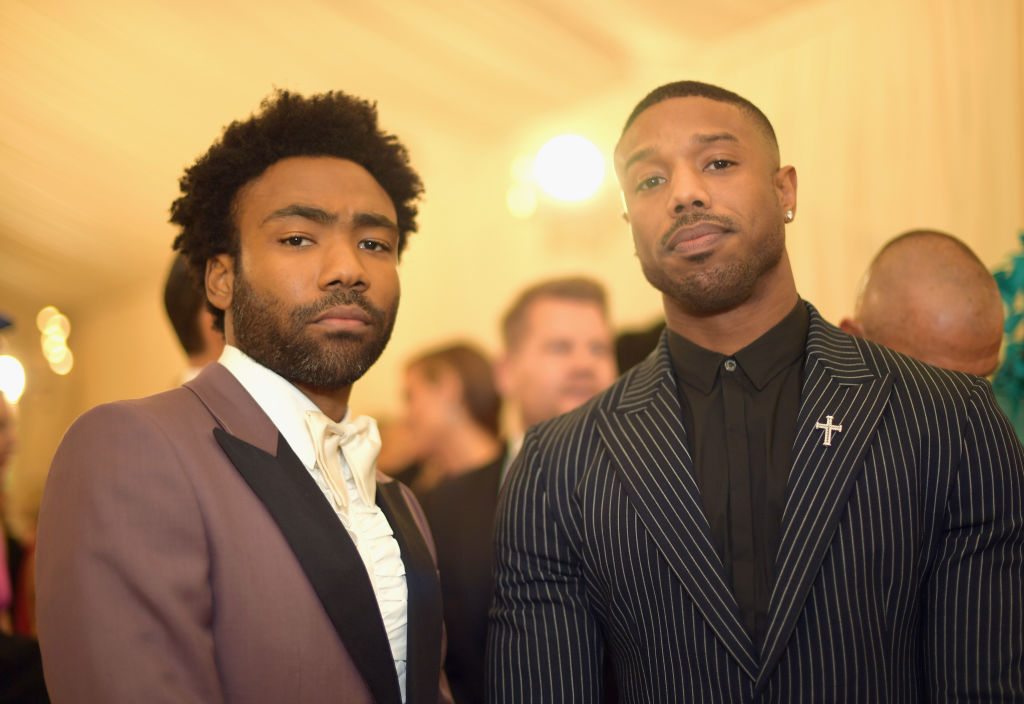 Welcome to the world’s most elaborate celebrity ball with an equally elaborate theme. MET Gala 2018 has arrived and the theme this year was ‘Heavenly Bodies: Fashion & The Catholic Imagination’.

What the hell indeed. Nonetheless the annual event makes easy work of bringing together the hottest celebrities and the creative industry elite for what is often deemed the fashion world’s biggest night out. The men of MET Gala 2018 certainly didn’t hold back, donning their finest threads which were thought-provoking, attention-grabbing and at times conservative (looking your way Gary Oldman and Colin Firth).

Leaders of pack were none other than Donald Glover and Michael B. Jordan, two of the hottest men in the entertainment world at the moment thanks to the former releasing a new song yesterday and the latter filming Creed 2. They also dressed perfectly for the event with Jordan in a pinstripe suit with military detailing and Glover in a purple tuxedo with gold detailing in the back. 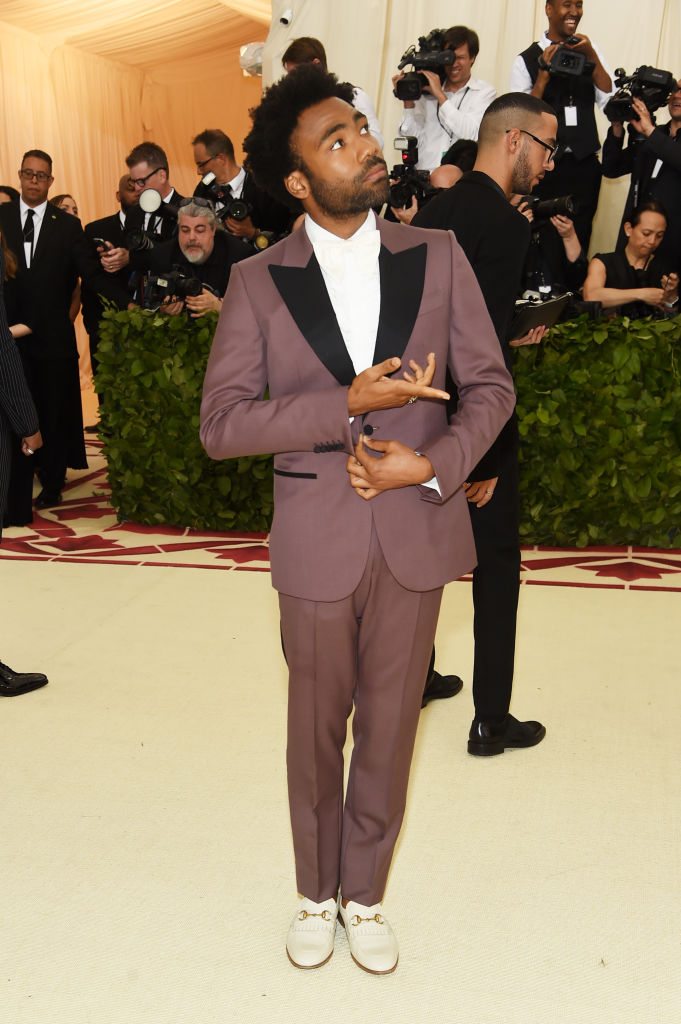 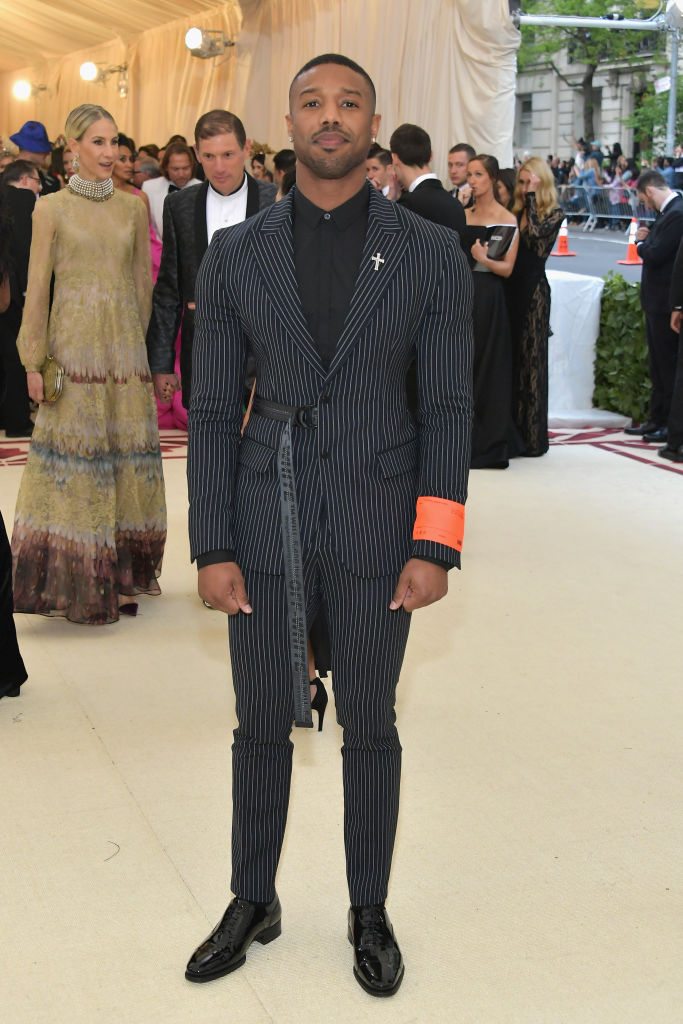 2 of 15
Michael B. Jordan
Jordan went down the military route with a hint of luxury streetwear thanks to Off-White 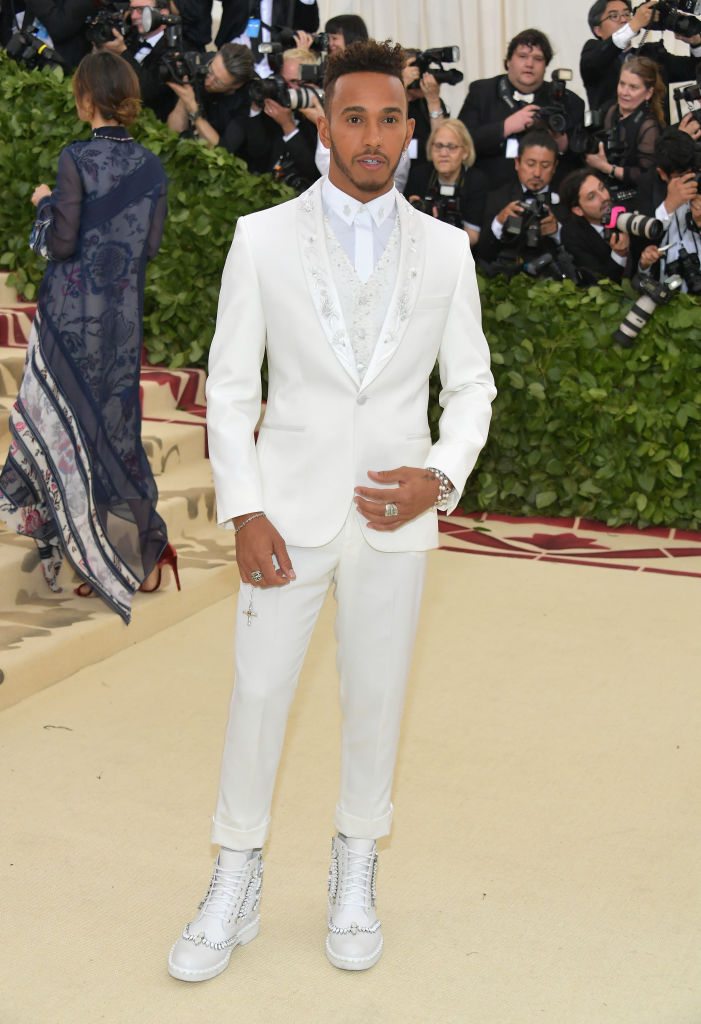 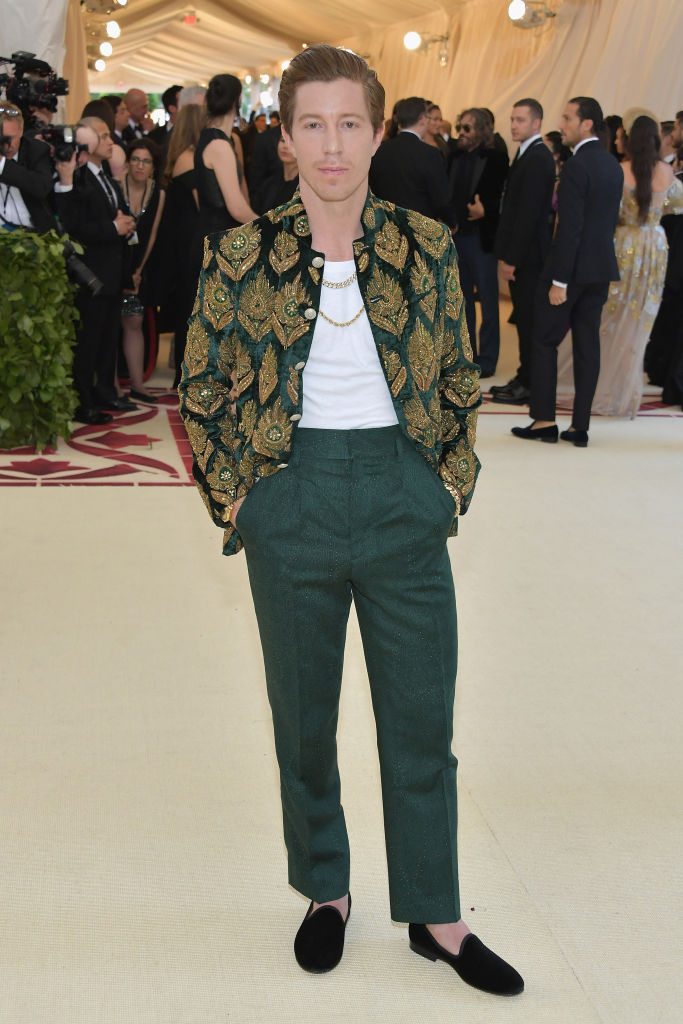 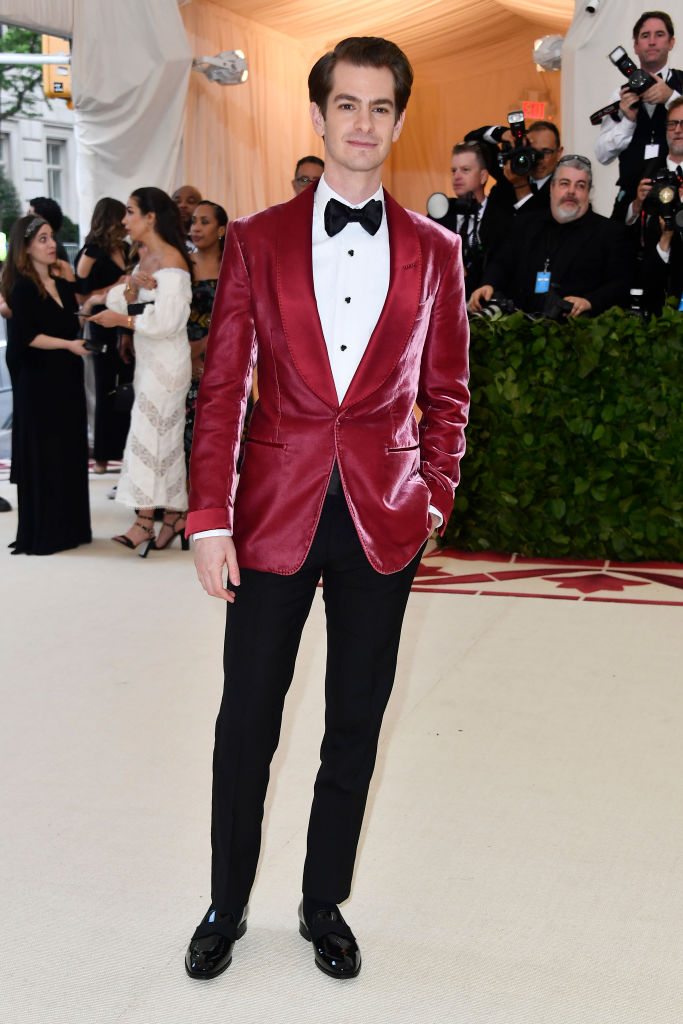 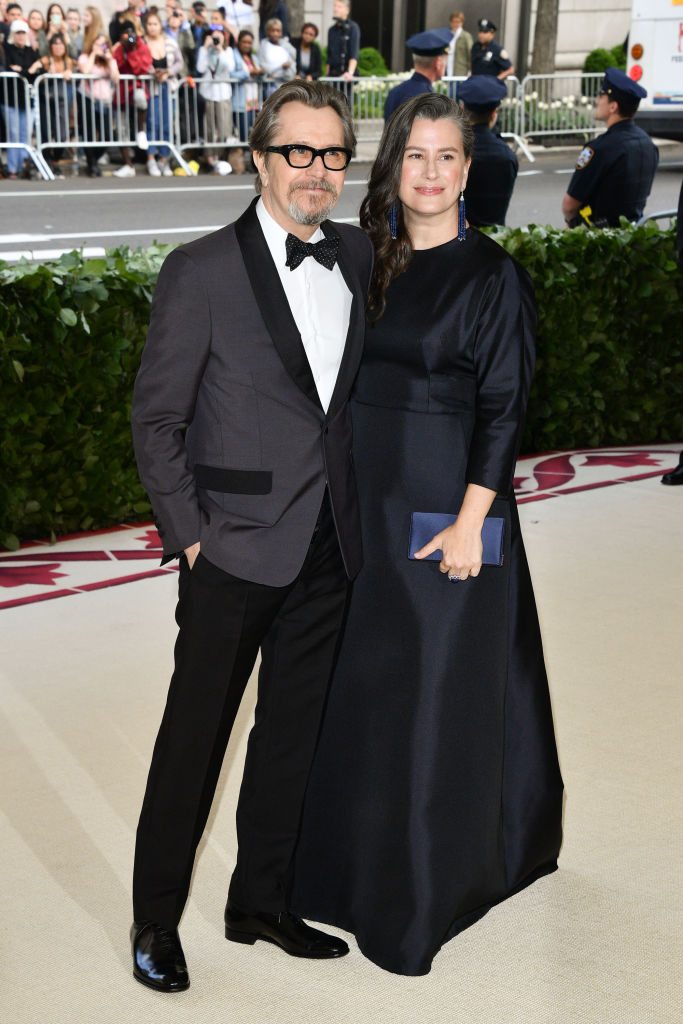 7 of 15
Chadwick Boseman
The king of Wakanda rocked Versace at this year's event and it was enough to satisfy the 'Catholic' potion of the dress code. He also gave Jared Leto a run for his money in the most outlandish look

9 of 15
Virgil Abloh
Off-White creator and newly crowned Louis Vuitton head Virgil Abloh showed off the perfect way to balance formal and streetwear wardrobes. Note the 'For Red Carpet Only' tag on the sole of his Jordans.

11 of 15
Alexander Skarsgård
Another conservative dresser of the night was Mr. Skarsgård. Some may say it's boring. Others just say it's pure class 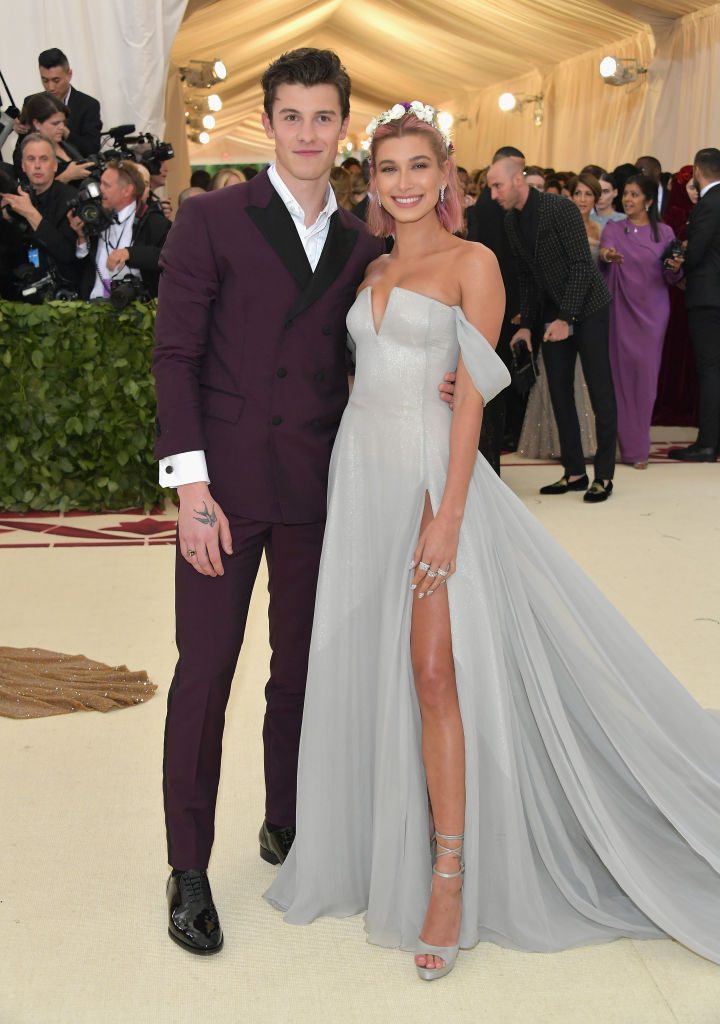 14 of 15
Jaden Smith
Speaking of overboard, Jaden Smith has done it again, this time going so far up his own ass that he decided to create a fake gold record, frame it, and use it as an accessory. He also rocked LV and chunky dad sneakers, but we couldn't tell behind his tacky Blue Steel look

15 of 15
Jared Leto
The king of fashion showed up to the MET Gala as...you guessed it. A goddamn king. Massive lapels, floral clerical garments, an old English pink shirt and gold crown topped off this wild look which only Leto can pull off
FOLLOW DMARGE ON FACEBOOK, INSTAGRAM OR LINKEDIN FOR MORE NEWS & FEATURES