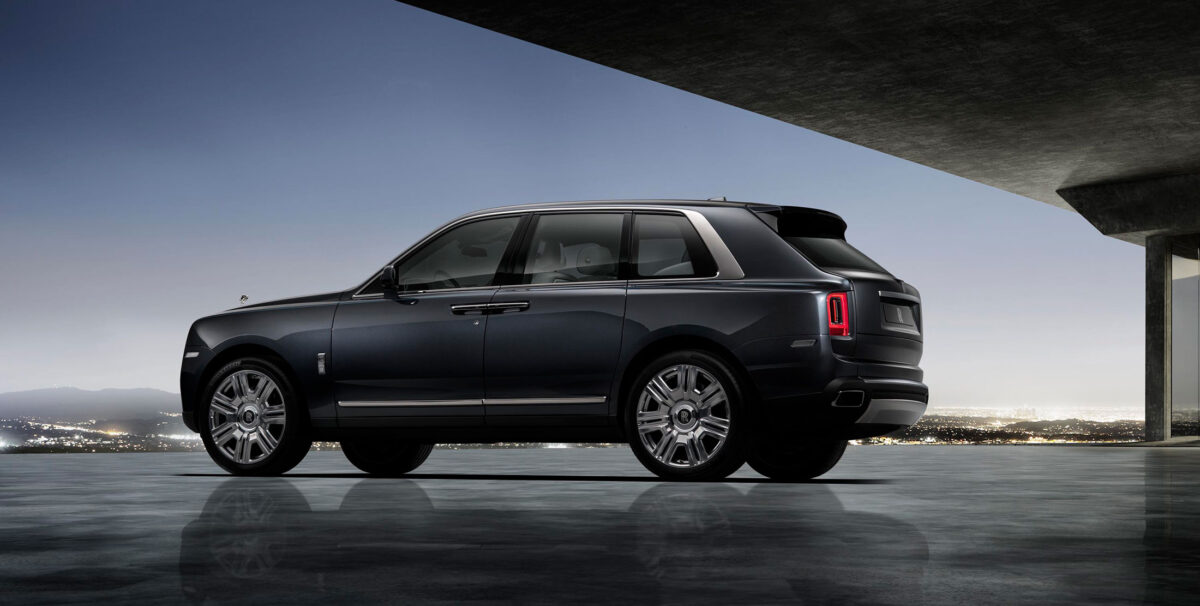 Well it didn’t take long for the highly anticipated Rolls-Royce Cullinan SUV to leak onto the web and now there are fingers being pointed and threats from HQ to take the images down.

According to claims made by Instagram poster eng_aalhammadi, Rolls-Royce PR had been sliding into his DMs (direct messages) ordering him to take down a leaked image of the luxury marque’s first ever SUV.

That instruction didn’t go down too well with the Instagrammer from the United Arab Emirates so he went on to post an entire gallery of the car which you can see below.

What’s happening with @rollsroycecars PR Team around the world? They start jumping in the direct messages asking the people to delete the leaked photos of their new SUV! … Guys you are not the first company to have a leaked photos or information … and what has been leaked? Nuclear weapons? A virus that will vanish us? A visitors from Planet Mars? … why all this drama about it? It’s just a car, and you are not the first one to make a car … this is a serious black point on your profile as a PR Team, i wish someone from top management to take a serious action on it … the photos has been leaked, distributed all over the world … so stop acting as a 007 agent … and you should check how the photos has been leaked instead of sending us a DM … so disappointed from RR and how their PR Team acted … #rollsroyce #rollsroyceworld #rollsroycecullinan #cullinan #bmw #bmwm #mercedesbenz #amg #audi #bugatti #porsche #ferrari #lamborghini #ford #chevy #dodge #toyota #nissan #honda #mazda #uae #uaeinstagram #abudhabi #dubai

Whilst the apparent PR bungle makes for a good little chuckle, it’s the car itself which will draw the most attention when it debuts. Rolls-Royce have been drip feeding teasers and a camouflage version for months now ahead of the car’s official launch later this week.

From the images which appear to be official renderings, the car will be rather huge as with most vehicles from their current portfolio. It will also come with a plush interior complete with luxurious lounge seats wrapped in pristine white leather.

An even cooler feature is the split tailgate boot which opens up to a luxurious mini patio. You can read about the full specs on the Rolls-Royce Cullinan here before you put your deposit on one.