A weight to add to your shoulder (press). 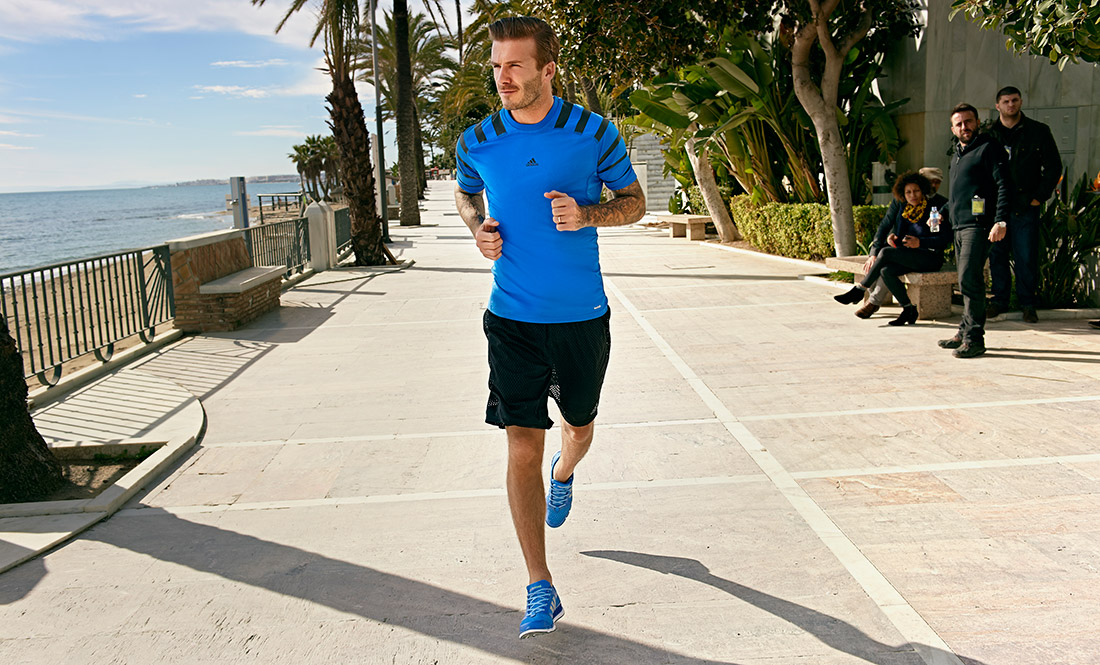 It’s not as simple as hiring a tutor and heading off to the pub: if you want to raise the next Einstein you’ve got to start young.

And it’s not enough to drill your three year old with nine times-tables—by then it could be too late. If you want to ensure your offspring have the best possible chance of getting into your local selective school, you need to start exercising—pre-conception.

Scientists have always known: physical exercise in combination with cognitive training makes you smarter and lowers your chances of getting Alzheimer’s-type diseases. Now an interesting new study has gone beyond this research, proving that:

The experiment took a bunch of genetically identical male mice, all reared sedentary. Then, once they reached adulthood, half of them were put in cages equipped with running wheels, toys and games designed to stimulate their bodies and brains.

10 weeks later, scientists looked inside their brains and found that—as you would expect—they had developed stronger neuronal connections (and performed better in cognitive tests) than the mice that had remained sedentary.

The surprise came at the end of the study, when they realised the offspring of the active group of mice also learned faster and had better memories than the mice with parents that had been inactive, even though they all grew up in the same environment.

Especially when you consider the building scientific evidence that exercise can affect whether or not certain genes get turned on or off; it’s a no brainer to keep fit if you’re planning on having kids.

RELATED: A Male Contraceptive Has Been Developed That Stops Sperm Without Side Effects