Tinder Is No Guarantee Of Sex, New Data Reveals 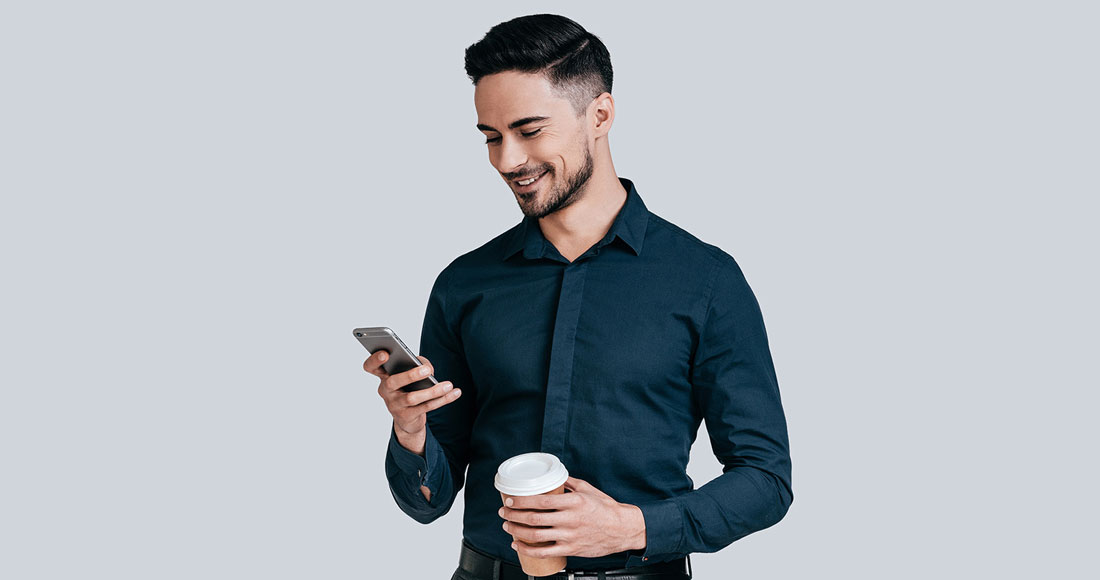 You’re at home alone—reclined in bed—scrolling through Tinder, when you come across someone you actually like. You hesitate, finger poised, before swiping right.

Your phone is on silent, but the familiar jingle rings out. From the living room.

There’s a scene in Jo Nesbo’s Scandinavian thriller, The Thirst, that explores the terrifying ways in which a serial killer might exploit Tinder.

Recently a study conducted by the Norwegian University of Science and Technology found that normal people are doing quite the opposite. In fact; we’re not even using it to have sex.

Researchers surveyed 641 students on their social media activity and sexual behaviour, to be published in the journal Personality and Individual Differences. The main finding was this: although most people on dating apps like Tinder are interested in short-term sexual relationships, they aren’t actually hooking up with anyone.

Of the students—aged between 19 and 29—who were questioned, nearly half had used “picture-based mobile dating apps” at some point, and one-in-five were “active users”. Those on apps like Tinder and Bumble exhibited higher levels of “sociosexual orientation,” the scientific term for “interest in sex outside of a committed relationship.”

The good news for wannabe Casanovas is there is a relatively equal number of men and women with this sociosexual orientation. And, even better, those people are generally more active on Tinder. As Gizmodo so eloquently put it: time to “pair up and get indiscriminately f*cking!”

Unfortunately, as Mons Bendixen (an associate professor at NTNU’s Department of Psychology) said in a statement, despite the horny-hornets all swiping away for a hook-up, the amount of sex they had mirrored that of their peers who didn’t use the apps.

“Dating app users don’t have more casual sexual partners than others with the same short-term preference.”

“Now instead of leaving alone at bar time, people are striking out from the comfort of their own home. Isn’t technology grand?”

According to Cosmo, this should come as a relief.

“It’s not you, it’s… the entire ecosystem of dating apps that’s woefully ineffective at making it easier to get laid.”

The survey also confirmed a few other things like, “Women are more discerning”, and “Men are more efficient.” But we already knew that. What stuck with us was Cosmo’s lipstick nihilism—a fitting conclusion to this saga of sexual frustration:

“You’re no more likely to find someone to bone on an app than you are in your neighbourhood bar. And at this rate, you’re probably equally likely to run into someone you know in each place. Swipe away. Or don’t. It doesn’t matter. Nothing matters.”

RELATED: Study Reveals A Relationship’s Expiry Date Is Set The First Time You Have Sex