The Best Dressed Men From The Week That Was Feat. Jeff Goldblum, A$AP Rocky & Pierce Brosnan

Learn from the best in the game. 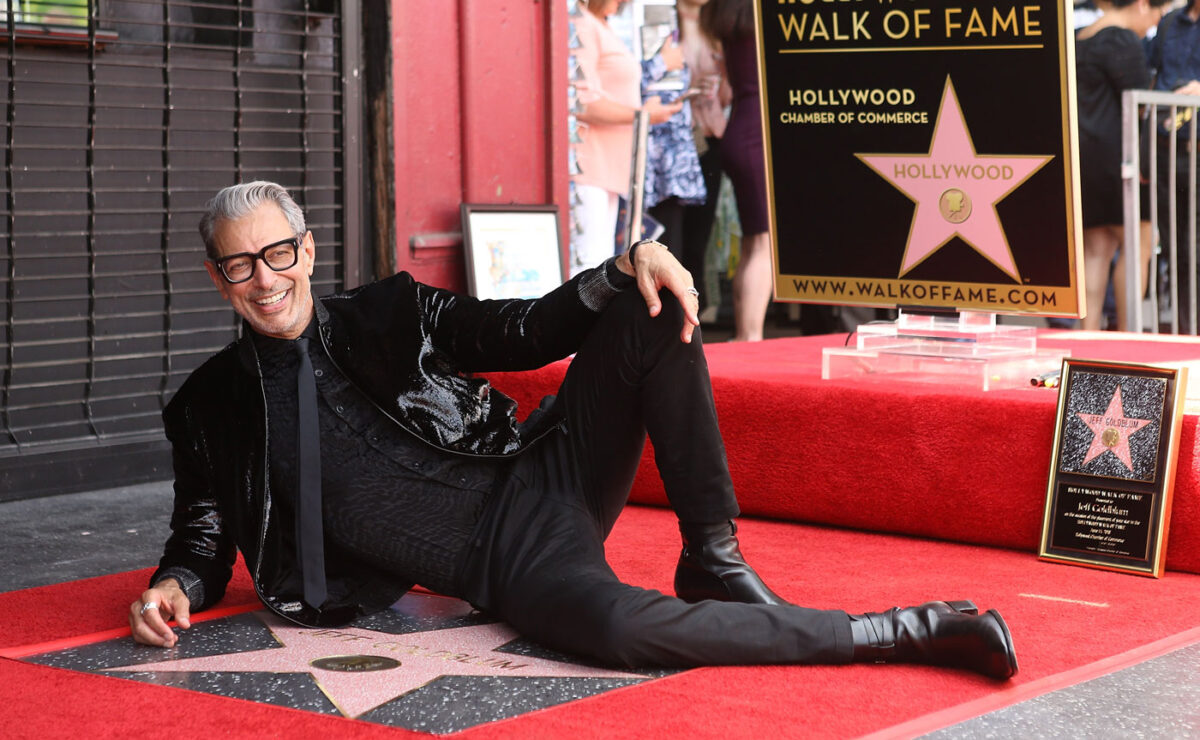 A serious week of events calls for a serious list of celebrities. It was all happening around the world with the MTV Awards, walk of fame unveils and fashion shows all bringing together some of the world’s most stylish men.

The rest were rounded out by guys like Alexander Skarsgard, Chadwick Boseman, Lionel Richie and Justin Theroux. 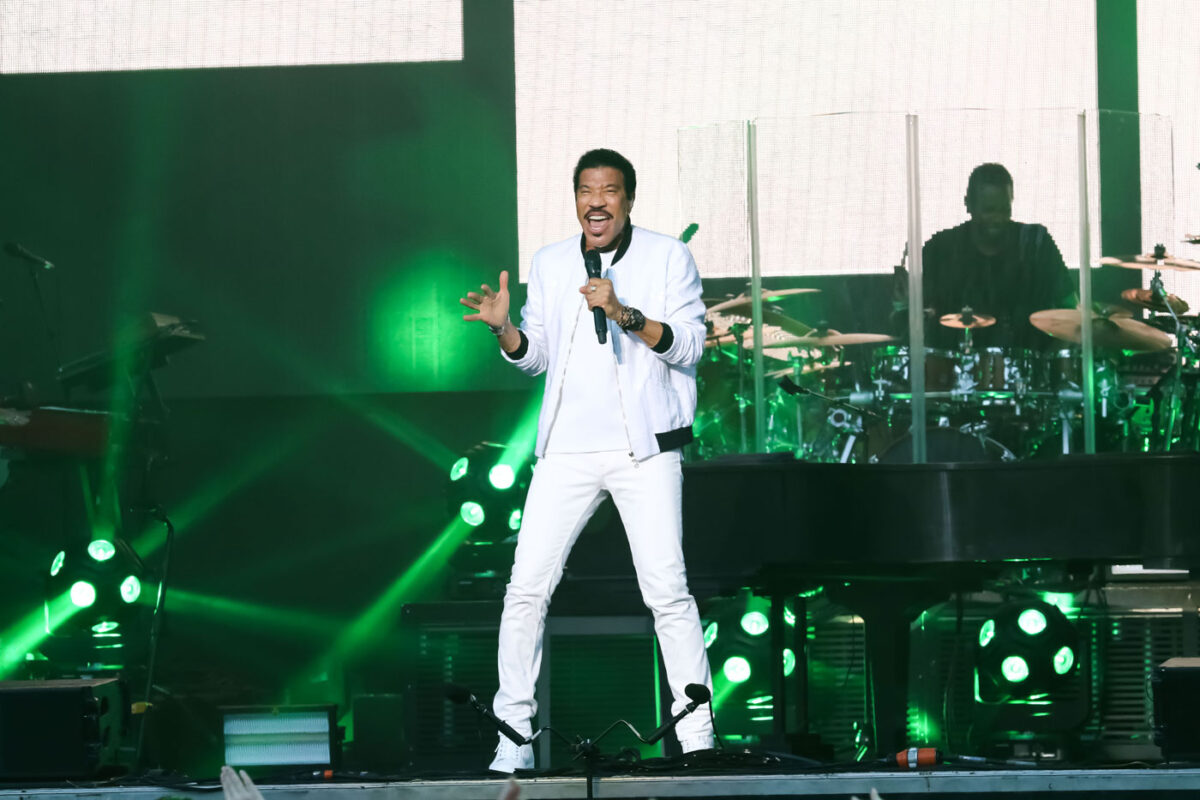