A triple espresso a day keeps the doctor away? 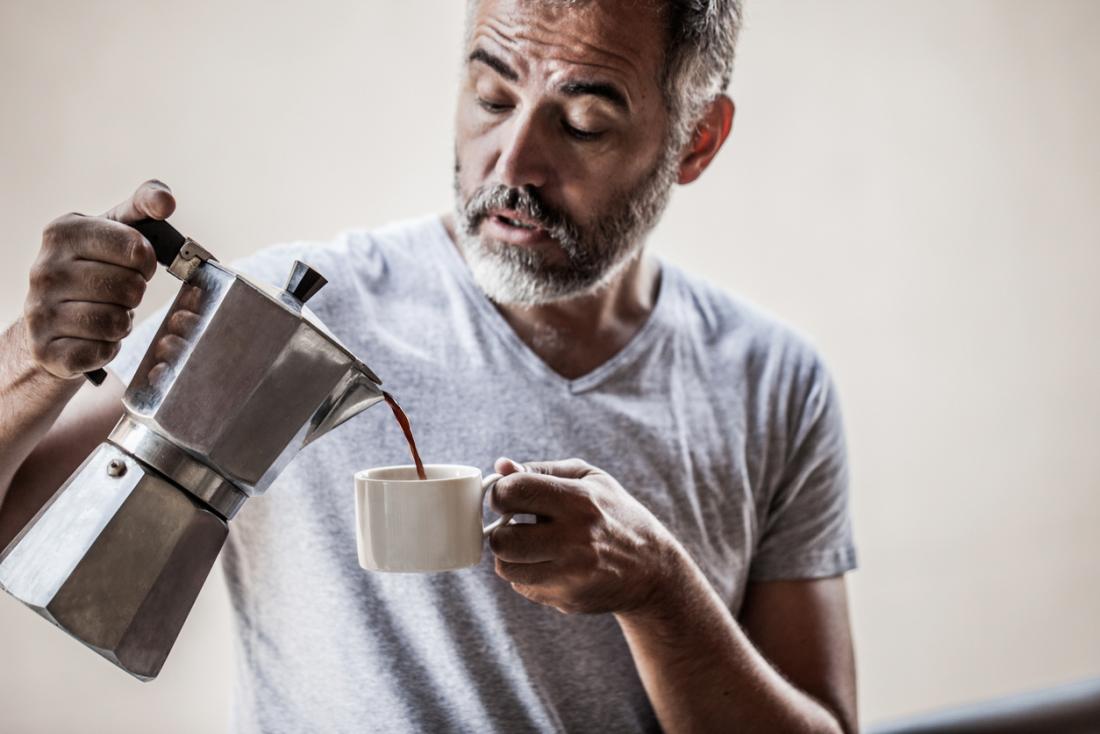 You know how it is: you’re halfway through a long day at work, attention-span rapidly failing, when you guiltily reach for your fourth coffee of the day. Something about not abusing your vices etc. goes through your brain.

Well hold that thought, because German scientists recently found that four cups of coffee a day is good for the heart. Yes: it depends on the person; if you’re not used to it, it can make you twitchy—and if you drink seven red bulls in a row you could have a heart attack and die—but if you are a seasoned coffee addict you now have another reason not to kick the java.

But how can caffeine be good for the heart? Allow Science Daily to explain.

“A new study now shows that caffeine promotes the movement of a regulatory protein into mitochondria, enhancing their function and protecting cardiovascular cells from damage.”

Previous studies have shown that caffeine can improve the functional capacity of endothelial cells, which line the interior of blood vessels, and that the effect involved mitochondria, which are the cells’ energy powerhouses.

This study built on that, showing that a protein called p27, an inhibitor of the cell cycle, was present in mitochondria in the major cell types of the heart. As reported by Science Daily, “In these cells, mitochondrial p27 promoted migration of endothelial cells, protected heart muscle cells from cell death, and triggered the conversion of fibroblasts into cells containing contractile fibers — all crucial for repair of heart muscle after myocardial infarction.”

“They found that caffeine induced the movement of p27 into mitochondria, setting off this beneficial chain of events, and did so at a concentration that is reached in humans by drinking four cups of coffee.”

However, before you go and order a triple espresso, this research was conducted on mice. Further research is needed to confirm if caffeine has exactly the same effect on humans, and also on whether the other side effects of drinking four cups of coffee a day outweigh the benefits outlined here.