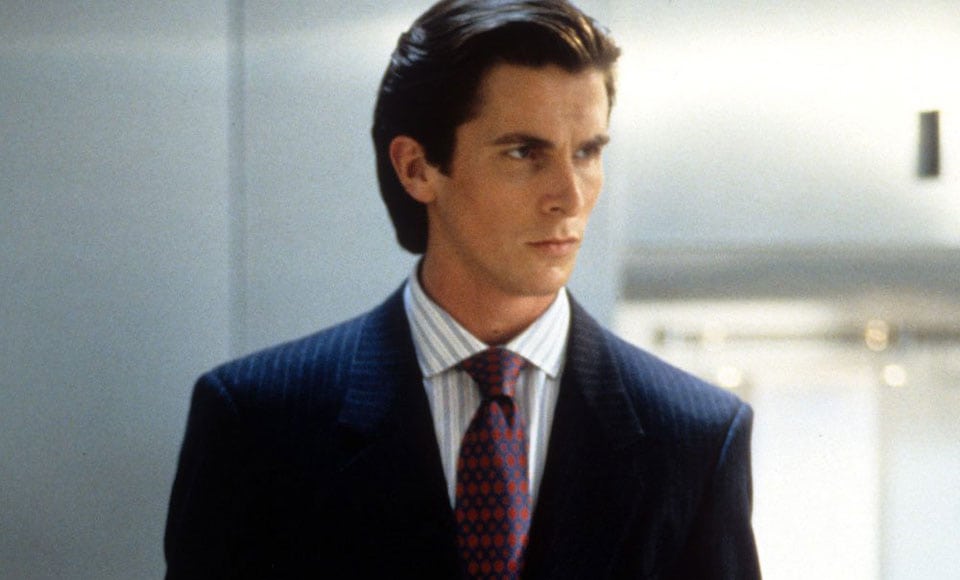 Let’s be honest for a second. There are still plenty of men out there who think that styling their hair means short back and sides until it all falls out.

Bad news guys: that hair isn’t falling out – it’s jumping ship out of pure boredom. Sad hair is never a good look on any man so if you’re lost for inspiration, simply turn to the classic hairstyles made famous by the lads of yesteryear. FYI: “Classic” doesn’t necessarily mean “good” as well – we’re looking at you, Billy Ray.

Nonetheless we’ve painstakingly sifted through the follicle noise to uncover the do’s and don’ts of hairstyle inspiration in the modern age. Enjoy the coif catastrophes, then take a cue from the greats and treat your tortured old locks to a new look with some actual style.

Clooney, Dean, Swayze, the stage is yours. 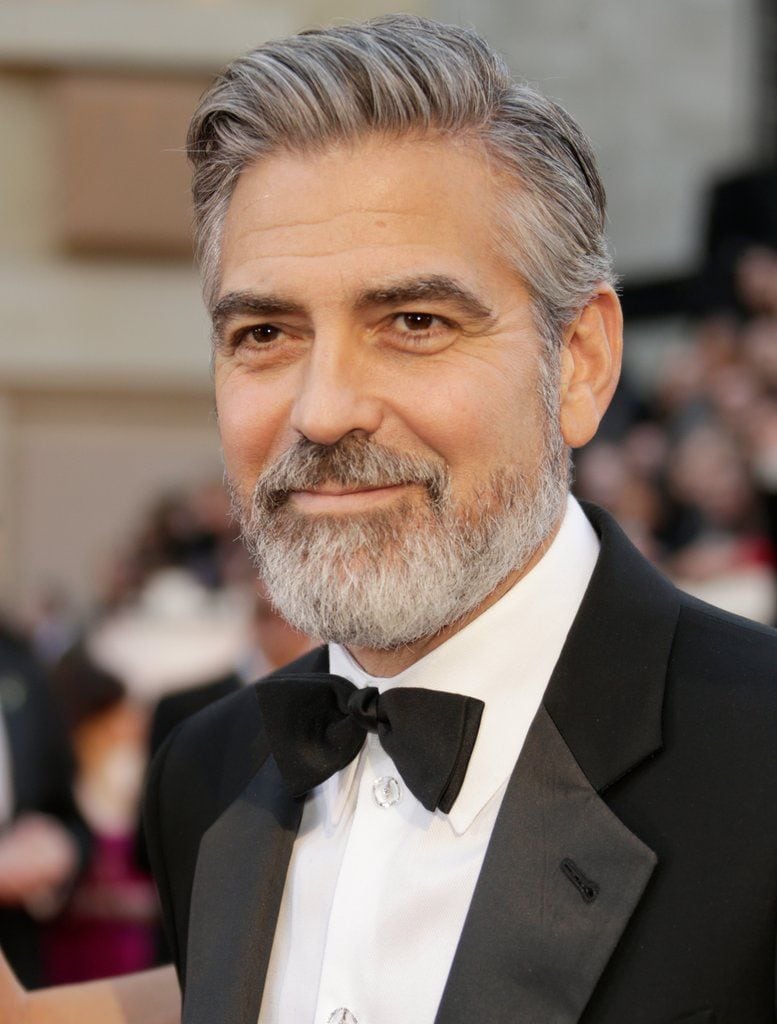 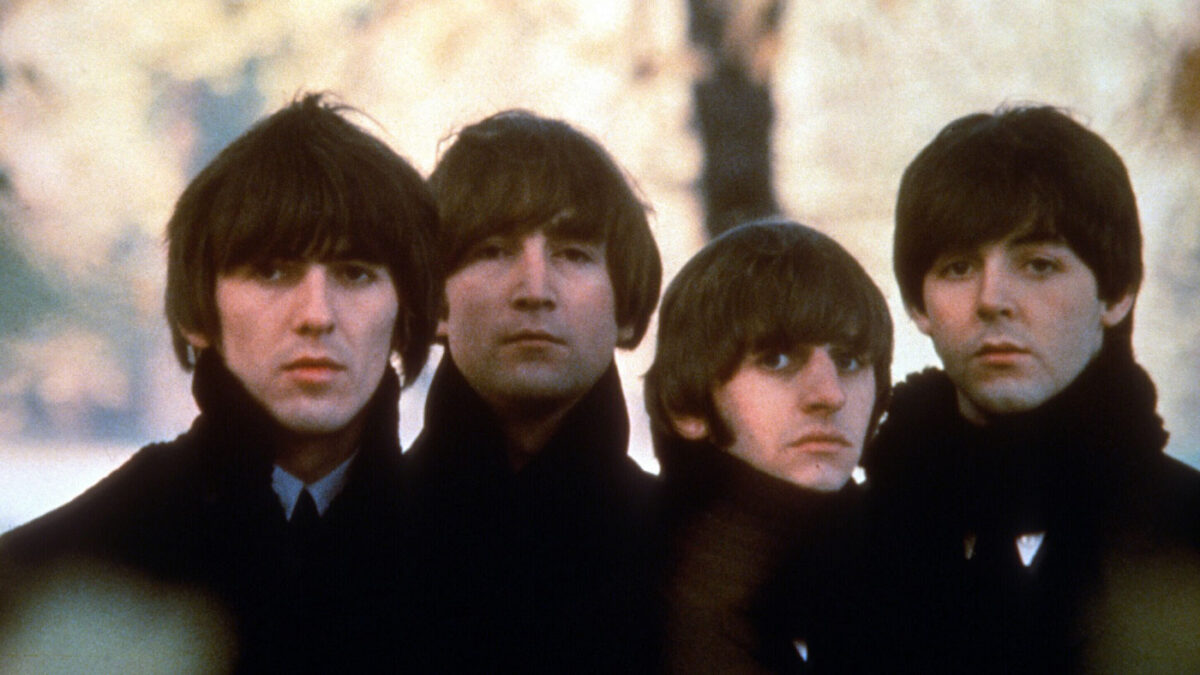 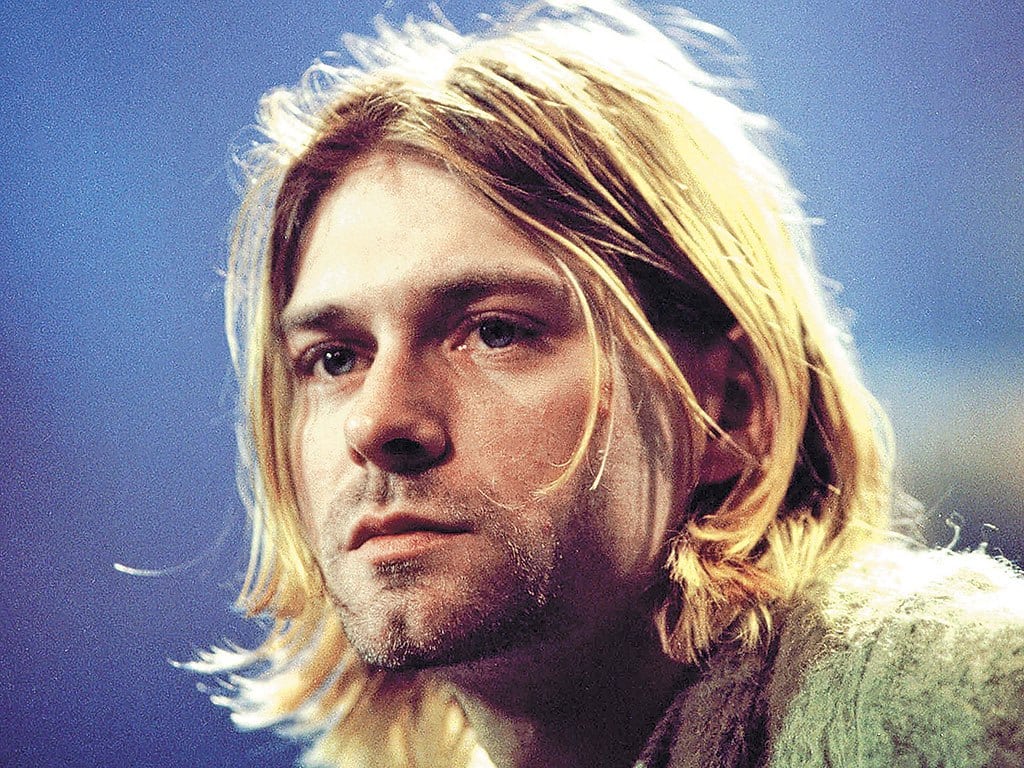 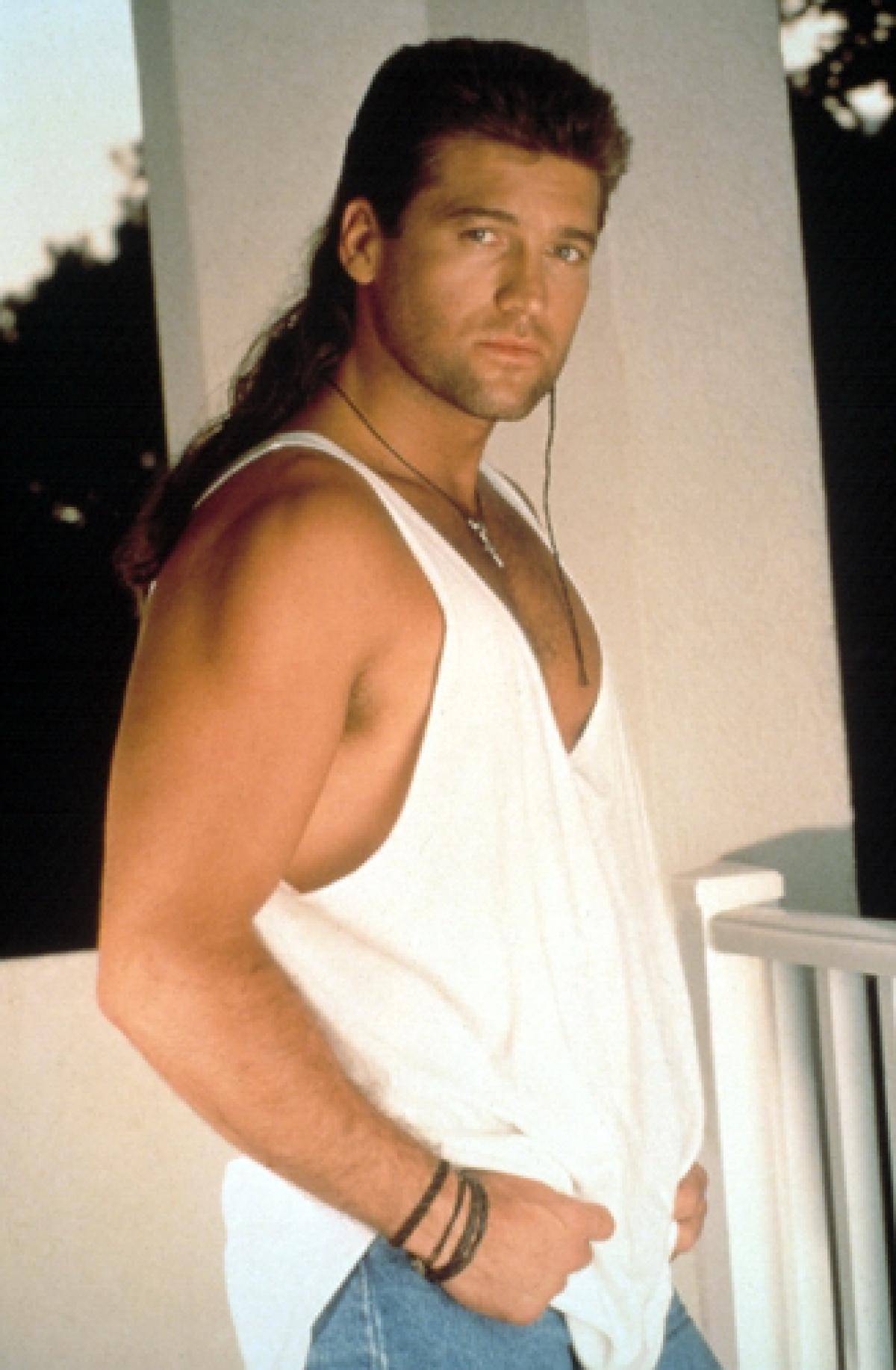 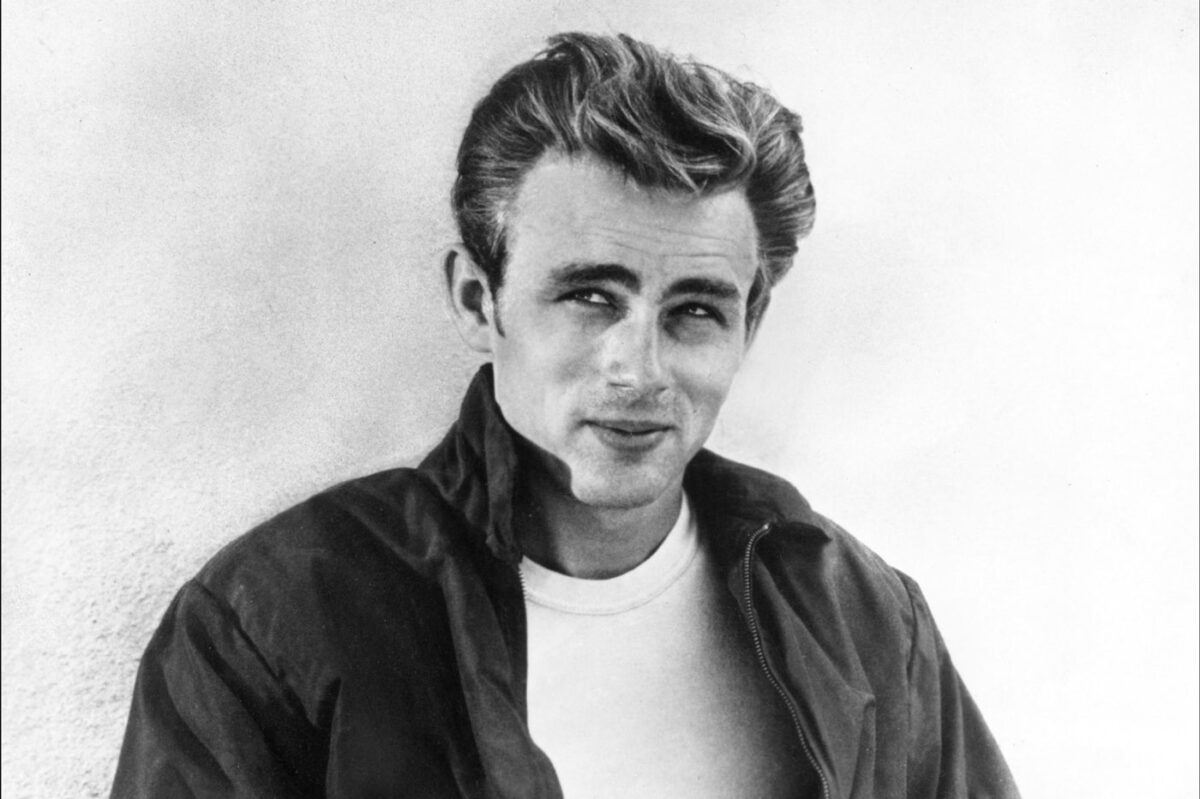 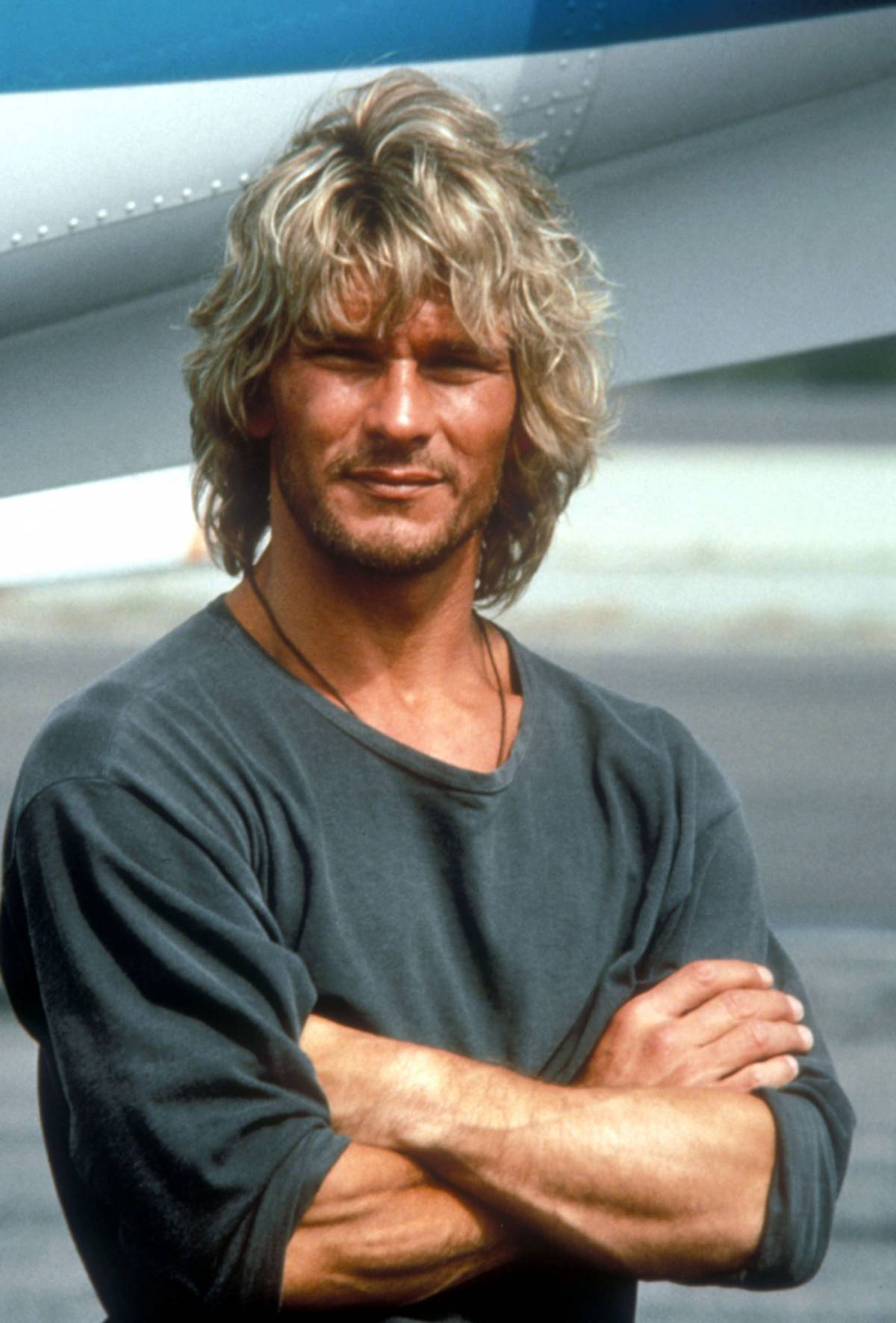 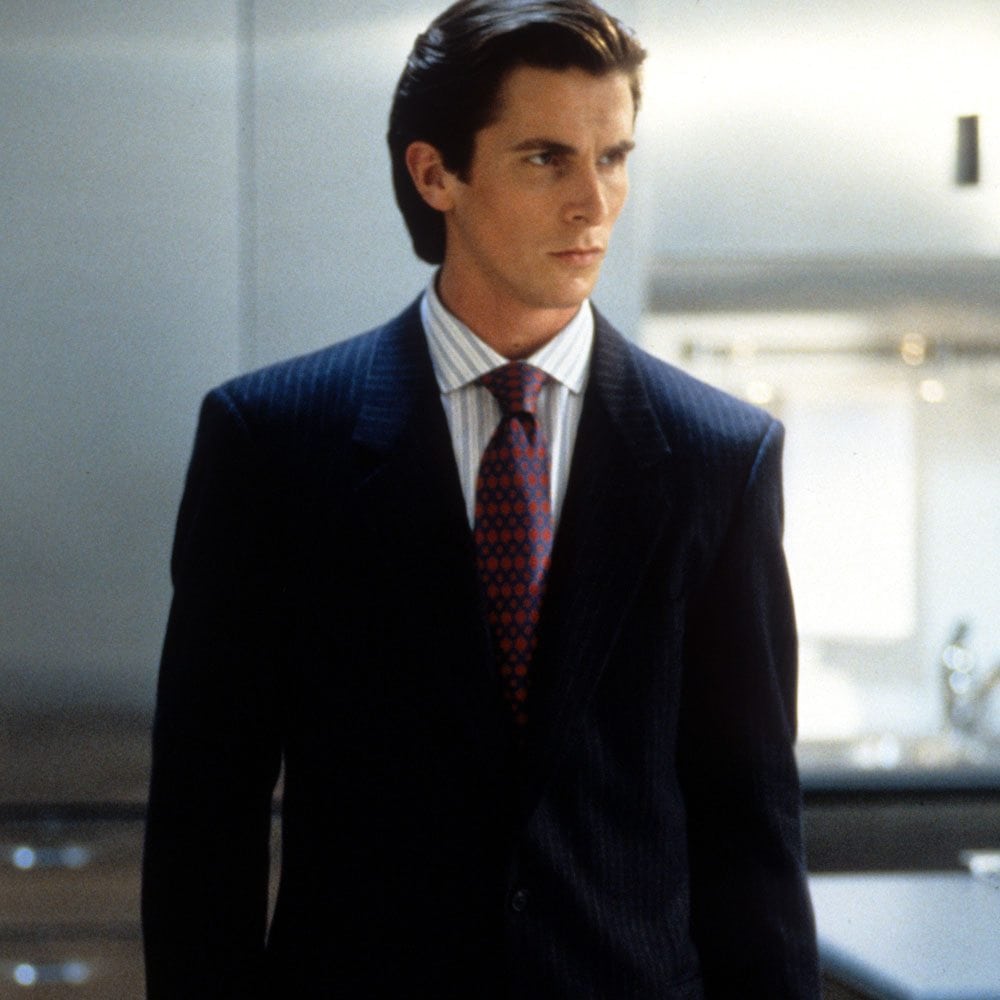 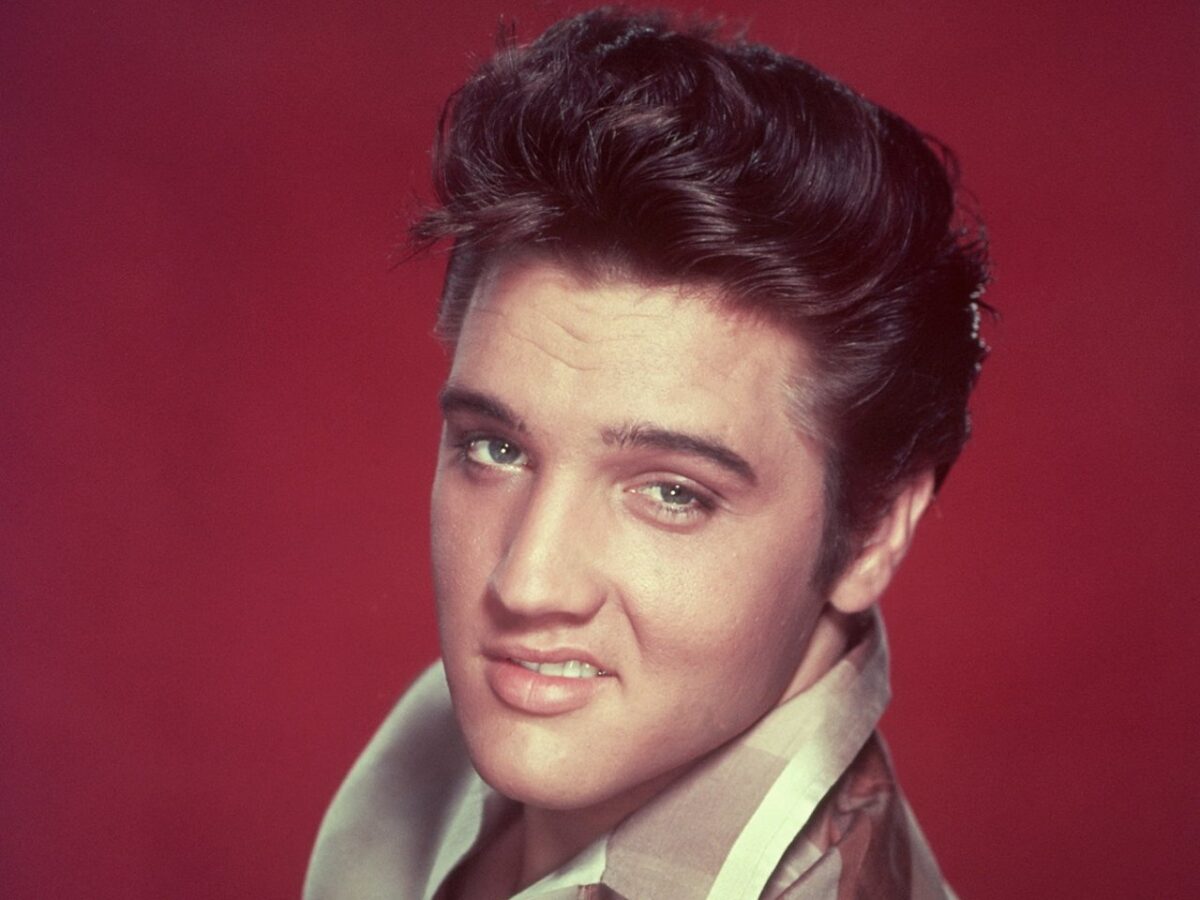 8 of 14
Elvis Presley
Do - The Rockabilly 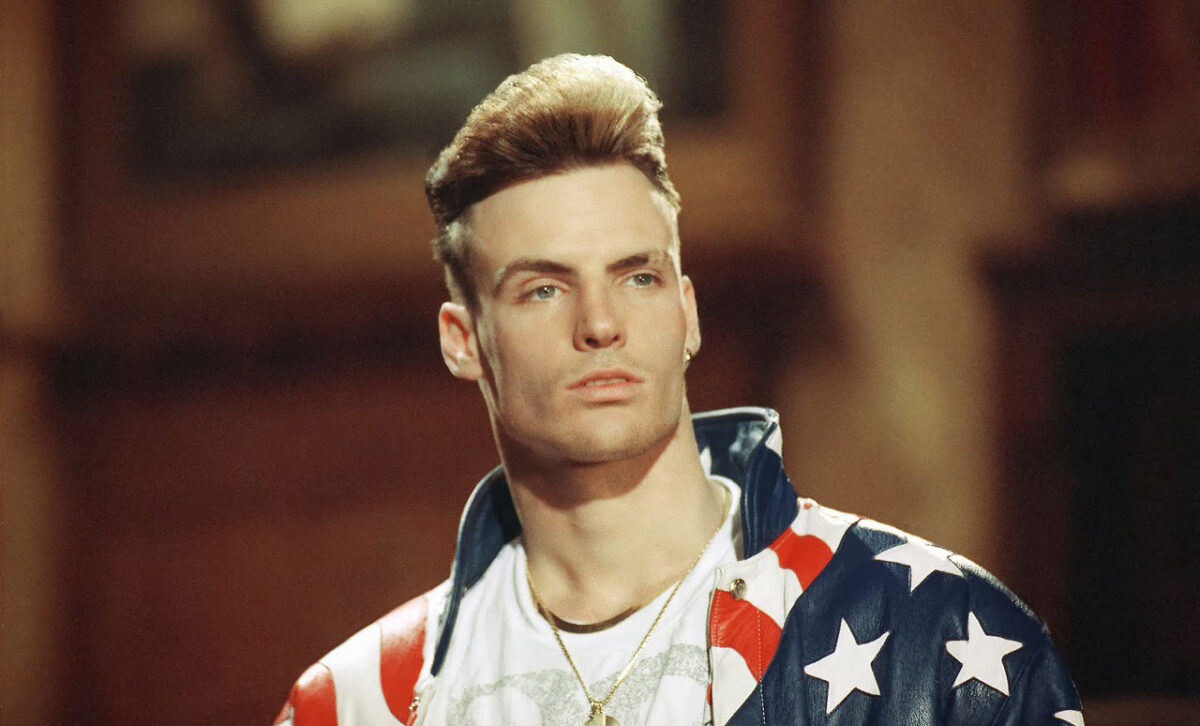 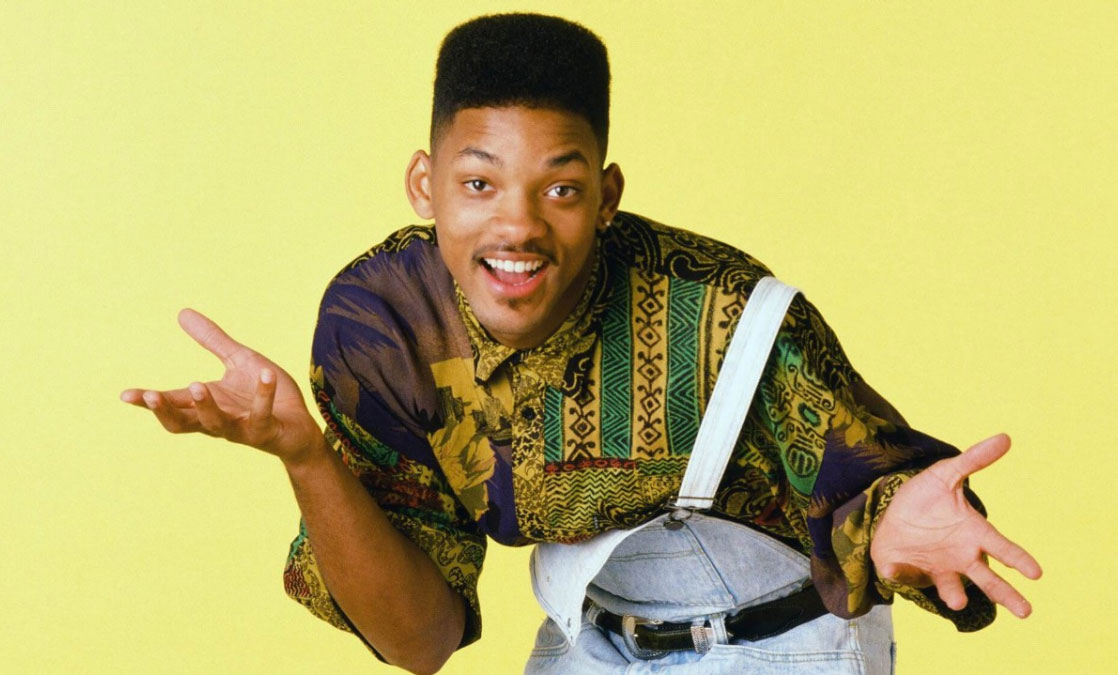 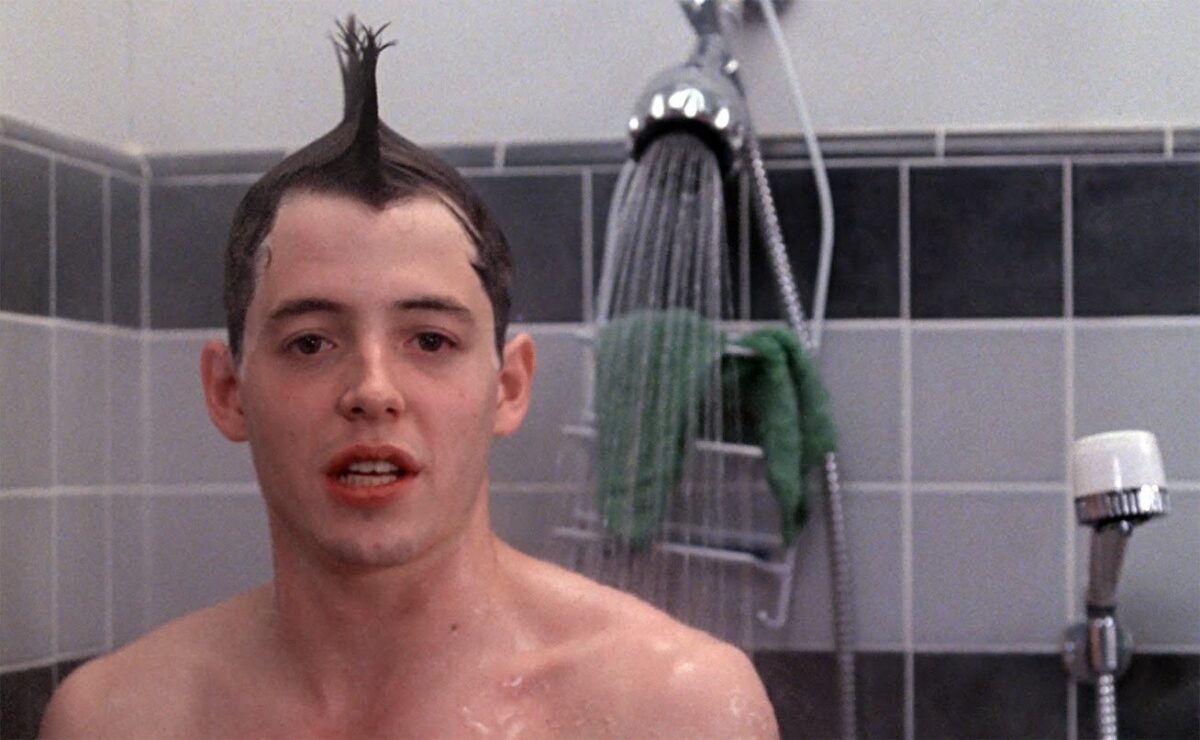 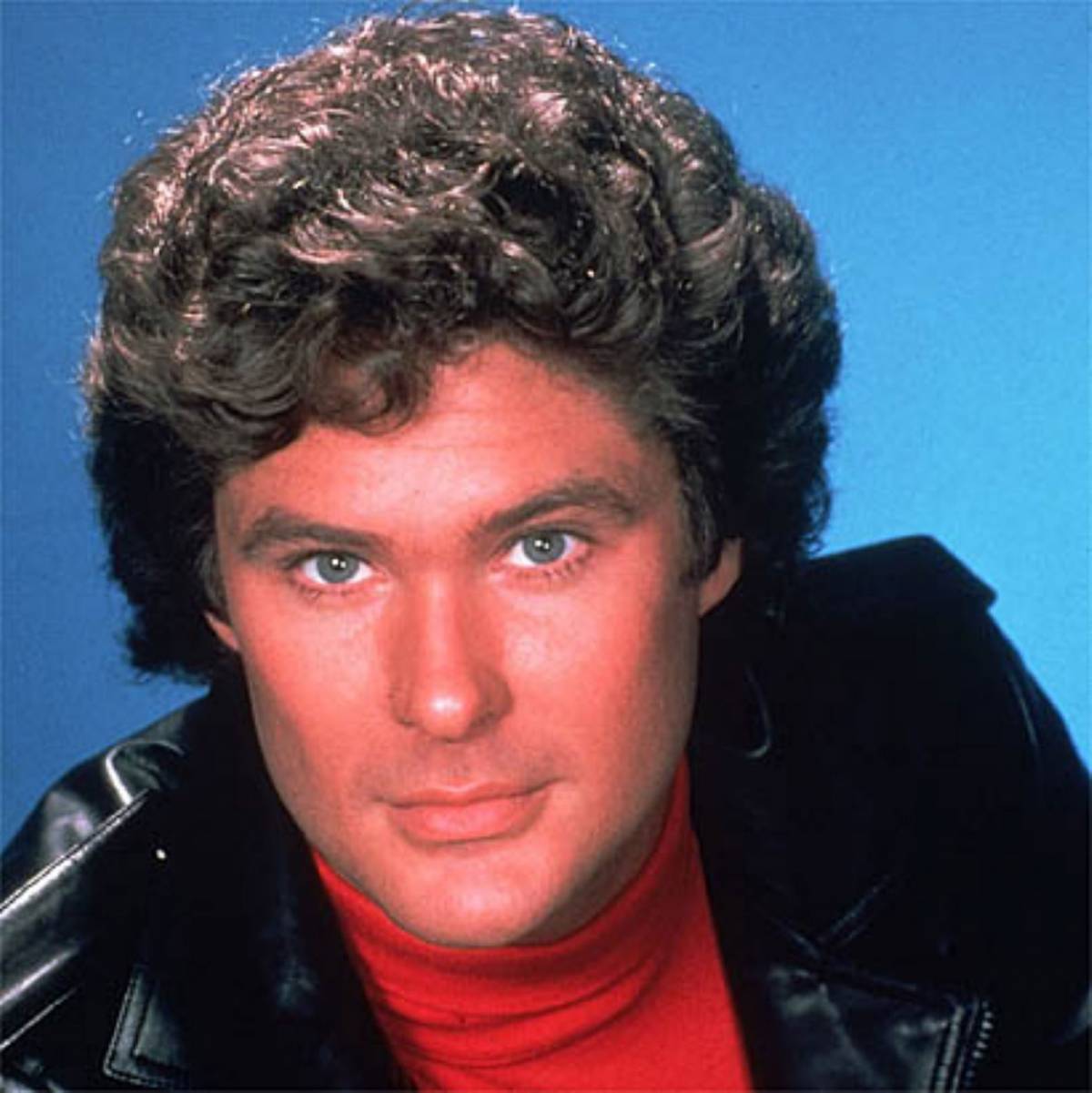 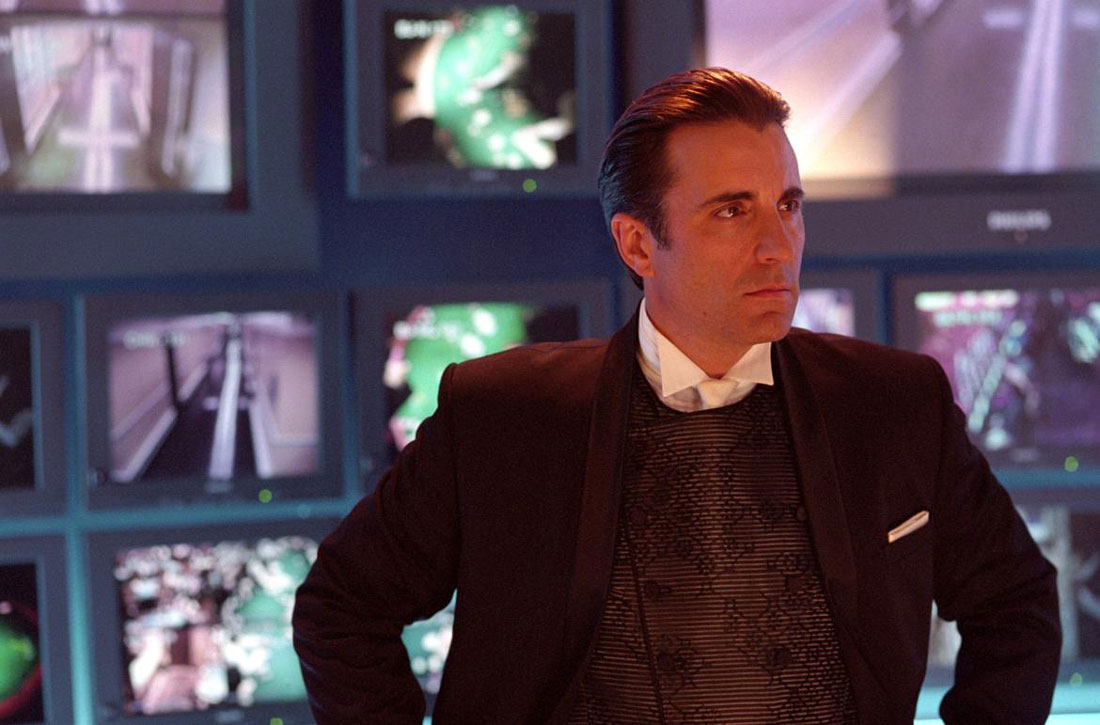