Scientists Find A Way To Discover Delicious Food Without TripAdvisor

You really do think with your stomach… 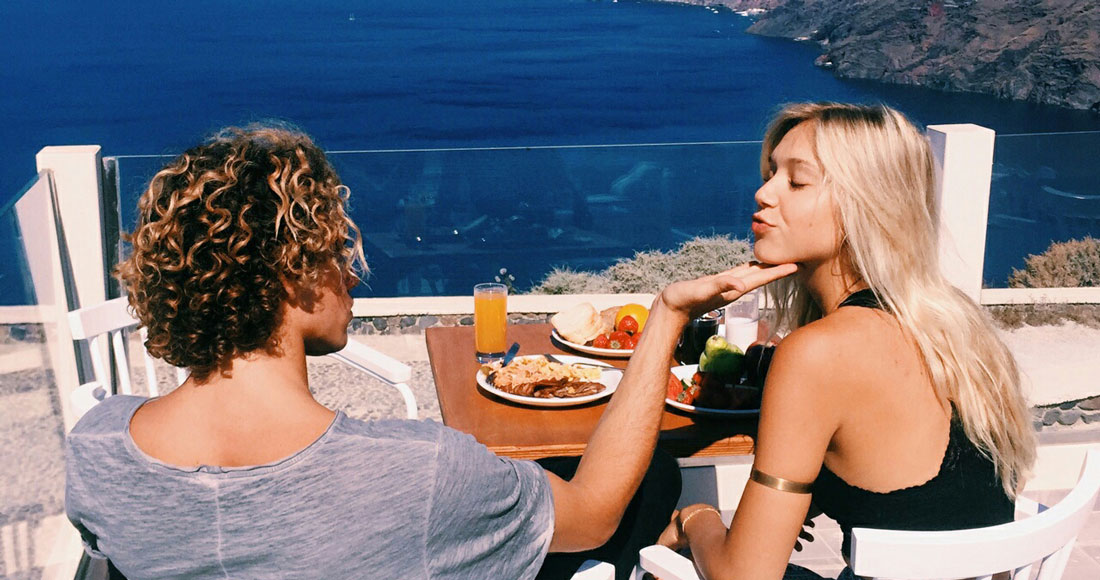 Gone are the days of Tom Tom’s and other unimaginatively named GPS devices: in 2018 we use smart-phones for everything. But, useful as TripAdvisor and Google Maps are, nothing beats human intuition.

Remember going on road-trips before Sat Nav’s were a thing? “Turn right. Wait. Left. Actually, erm, the road’s disappeared into the crease of the map, I got no idea.” As frustrating as those experiences were, the latest research indicates that when it comes to finding your favourite burger joint of 5 years ago, in that city you used to live in, you should trust your gut instinct—an ancestral appendage, honed over millions of years of evolution.

The University of Southern California recently conducted a study, revealing the nerve connecting the gut to the brain is key for remembering where food is. In other words; you literally think with your stomach. This is why, although most memories blur with age, when it comes to food there are moments you remember in vivid detail.

“Ask anyone if they remember where they ate the juiciest burger, the sweetest cupcake or the smoothest bisque, and they probably can describe the location in great detail, down to the cross streets, the décor, and the table where they sat,” Science Daily.

The study focussed on the body’s longest nerve—the vagus nerve—which acts as the highway between what scientists call the “two brains”—the one in your head and the one in your stomach. Amongst other things, this nerve tells your “head” brain when you’re full, so you know when to put the Mac n’ Cheese down.

But in this animal study, researchers have found this “gut-brain axis” may also help you remember where you ate, by directing signals to another part of the brain—the hippocampus—the memory center. The researchers think this connection between spatial awareness and food is a neurobiological mechanism that dates back to when “fast food” was a herd of antelope running away from the cavemen who tracked them.

“Back then especially, it would be critical for the gut to work with the brain like a Waze or Google Maps navigation app,” said Scott Kanoski, co-author of the paper.

Those nomadic humans could remember where they had found food—and return repeatedly for more—providing them with an evolutionary advantage. “When animals find and eat a meal, for instance, the vagus nerve is activated and this global positioning system is engaged,” Kanoski said. “It would be advantageous for an animal to remember their external environment so that they could have food again.”

To test this gut-brain theory, the research team conducted a study on rats, finding that rats with their vagus nerve pathway disconnected could not remember information about their environment.

“We saw impairments in hippocampal-dependent memory when we cut off the communication between the gut and the brain,” said lead author Andrea Suarez, a PhD candidate in biological sciences. “These memory deficits were coupled with harmful neurobiological outcomes in the hippocampus.”

Specifically, as reported by Science Daily, “The disconnected pathway affected markers in the brain that are key for the growth of new neural connections and new brain cells.” So there you go: food for thought.

RELATED:  Being In A Relationship Can Change The Way You Taste Food