Michael B. Jordan Shows You How To Wear Silk Floral Pants Like A Man

As worn by the man who can take you down in the ring. 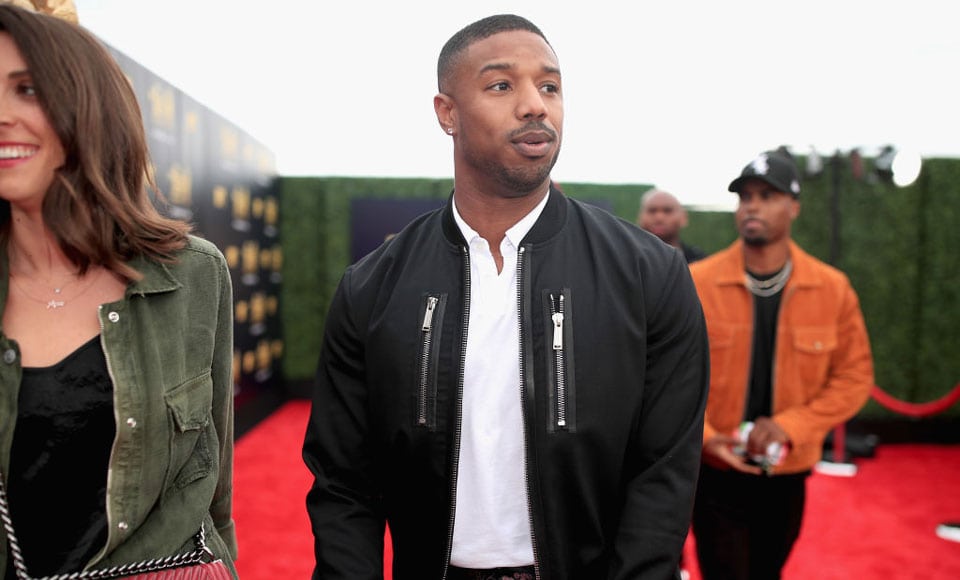 Kyrie Irving wasn’t the only one who lit up the red carpet at the recent MTV Movie & TV Awards. Creed actor Michael B. Jordan stepped out in a killer outfit which consisted of an attention-grabbing pair of silk pants compliments of Italian label DSquared2.

From afar they look like your modern block camo pattern finished in red, but closer inspection will reveal that it’s actually a pattern called Chinoiserie – a decorative style in 18th century Western art, furniture, and architecture characterised by the use of Chinese motifs and techniques.

The Black Panther villain polished off the outfit with other slick pieces from DSquared2’s current spring collection. This included a black bomber jacket with oversized zipper detailing and a fitted white shirt.

Looking after Jordan’s feet were a slick pair of Christian Louboutin Kicko black leather buckled boots. Not bad for the Rocky Balboa protege and soon-to-be successor.

If you’re game, you can get Jordan’s silk pants now over at DSquared2 for the half price.

1 of 5
Jordan at the MTV Awards 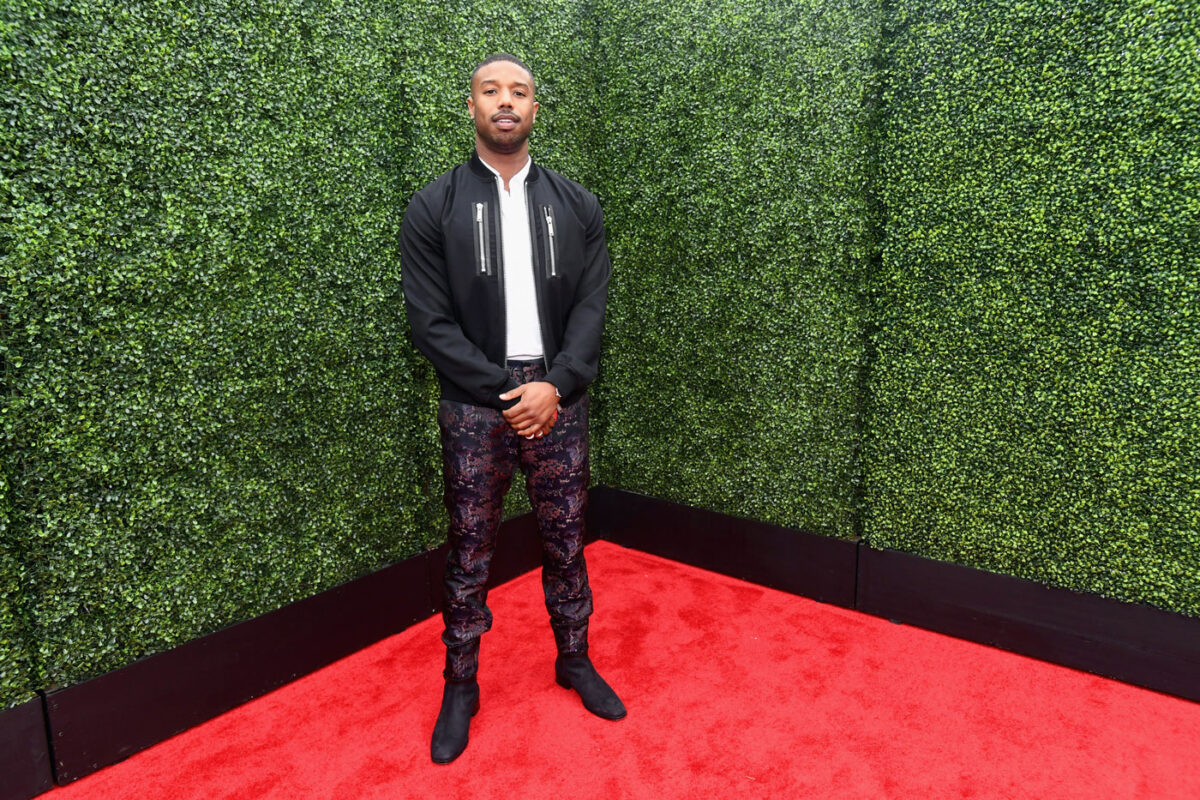 2 of 5
Jordan at the MTV Awards

3 of 5
Jordan at the MTV Awards 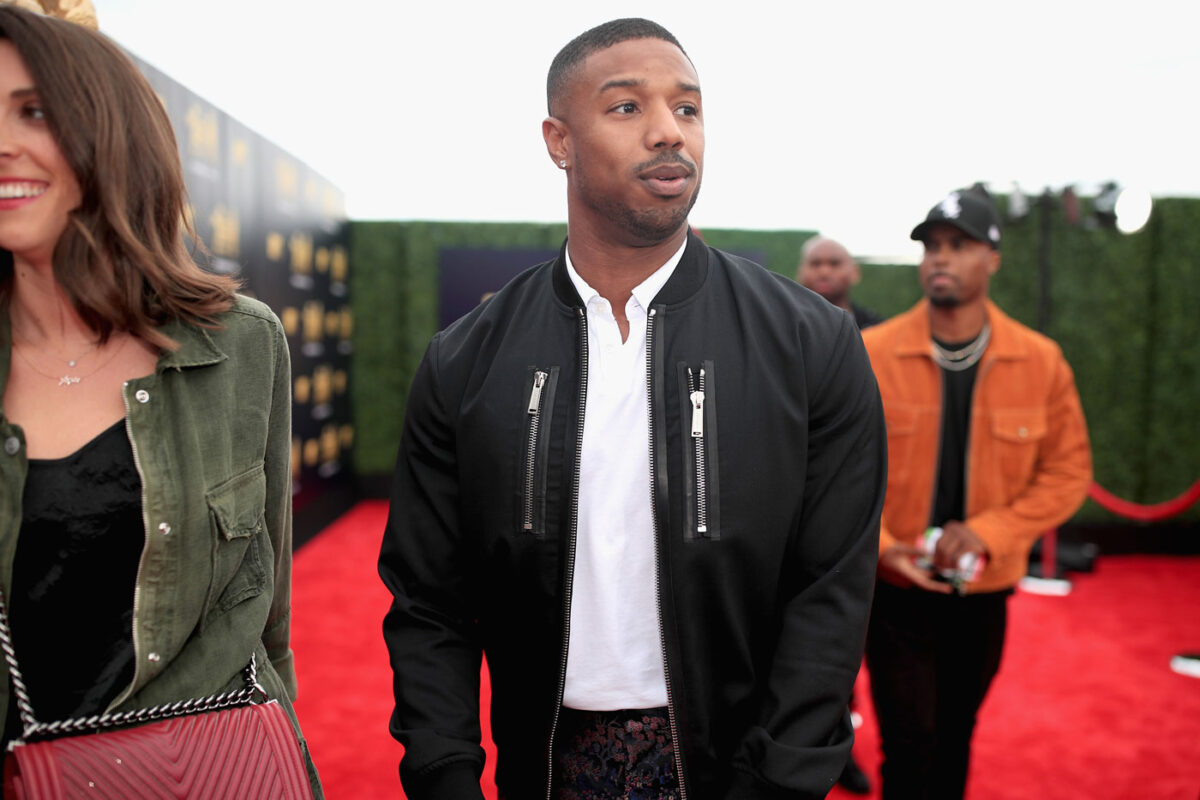 4 of 5
Jordan at the MTV Awards