Porsche Finally Have A Name For Their Tesla Killer

Inspired by Taylor Swift’s next album. 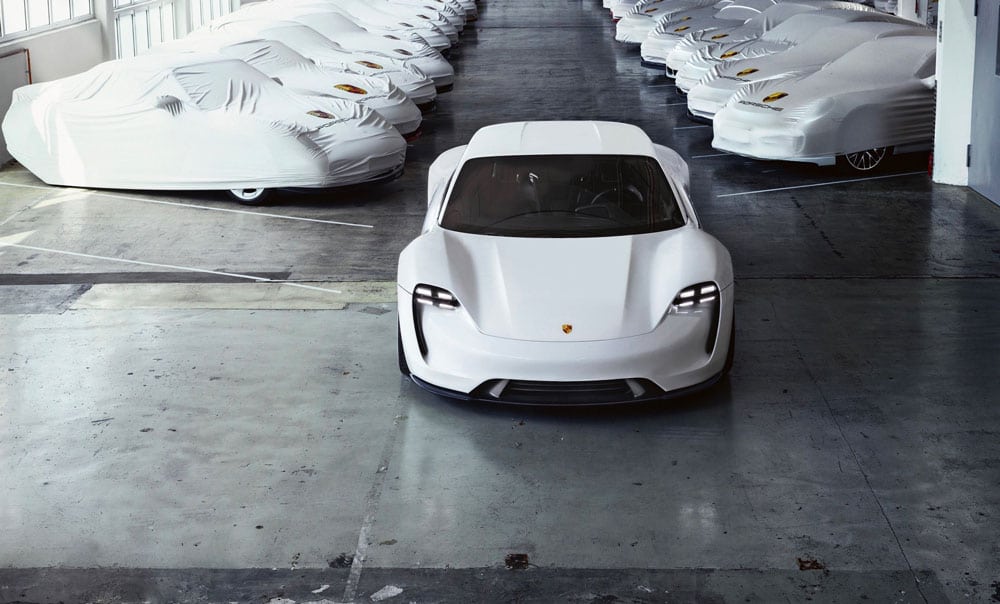 Taycan. That’s the name Porsche have officially given to their upcoming all-electric vehicle which will be the Stuttgart automaker’s first in its history.

The concept version previously wore the Mission E moniker until the latest news arrived on the weekend of Porsche’s 70th anniversary.

Two models currently sit in the Mission E portfolio with the first having debuted in 2015 as the Mission E concept (a more traditional sports coupe body) followed by the Mission E Cross Turismo that debuted this year as an electric soft-roader.

Whilst Porsche didn’t say which of the two would be named Taycan, it’s safe to assume (see below) that the sports car model will receive the name as it’s slated to begin production next year.

The production model Taycan will feature twin electric motors at the front and rear to deliver a combined 440kW to all four wheels. That’s good enough to see it from 0 – 100km/h in under 3.5 seconds whilst providing a range tipped to be over 500km. Porsche also haven’t ruled out selling an entry-level rear-wheel-drive variant later on down the track.

For those curious, Taycan means “lively young horse” in the Eurasian tongue. Let’s just hope this horse is packing some serious Duracells when it finally hits the streets. 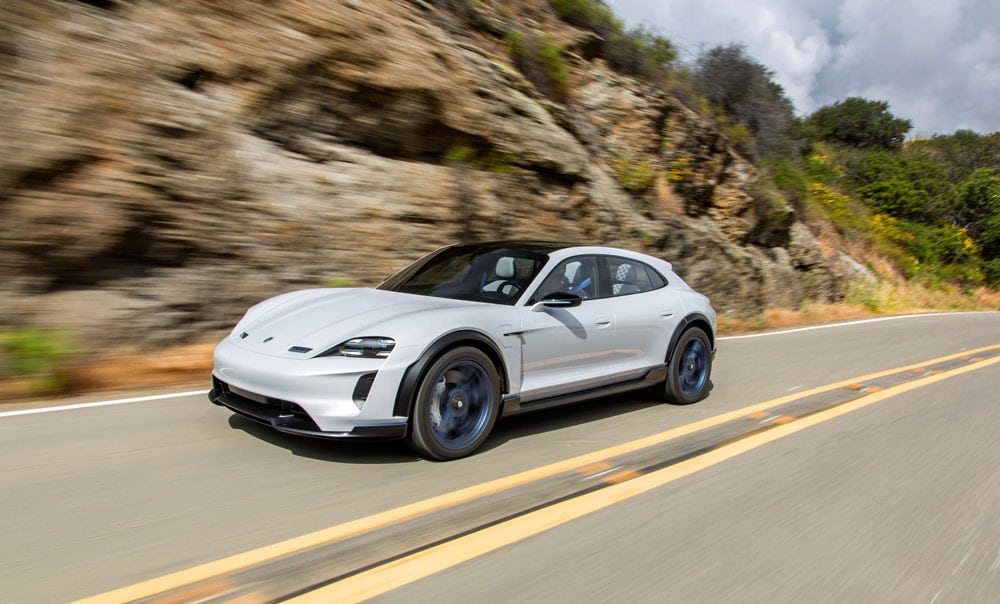