A new Japanese race car for the road is coming. 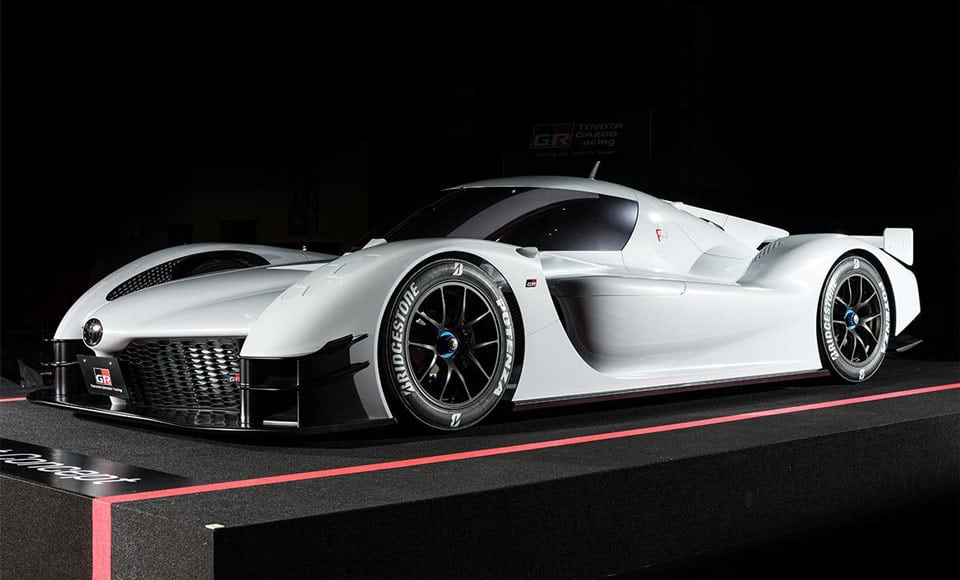 Oh what a feeling. No not that one, the new one where you’ll want to wet your pants thanks to a 1,000hp 2.4-litre turbo V6 hybrid strapped behind your backseat.

That’s the formula for Toyota’s oddly named Gazoo GR Super Sport Concept. The Japanese motoring giant announced over the weekend that a production version of its current generation Le Mans race car has been green lit – that means a race car legally rolling around on public roads, people. It’s also a move already echoed by manufacturers like Mercedes-AMG with the Project One and Aston Martin’s Valkyrie.

The arrival of the GR Super Sport Concept comes via Toyota’s newfound engineering confidence through the accumulation of data and development via a six year LMP1 racing stint. The automaker best known for Camrys and Corollas will create the advanced hypercar in line with a new Le Mans racing class set to arrive in 2020. This new class will require manufacturers to build cars that look more like road cars and less like today’s aerodynamic spaceships penned by Homer Simpson.

“Toyota has started development of a new super sports car, making use of the cutting-edge hybrid electric systems and fuel efficiency technologies that the WEC team has tested and refined during six years of competition in the series,” Toyota said in a statement.

“We started this project because we believe that creating a super sports car that delivers the same appeal as the TS050 Hybrid greatly adds to Toyota’s involvement in the WEC,” added Toyota Gazoo Racing boss Shigeki Tomoyama.

“And at some point in the near future, customers will have a chance to get behind the wheel of this incredible machine and experience its astonishing power and driving performance.”

With the resurrected Toyota Supra due arrive in 2019, the future certainly can’t come fast enough. 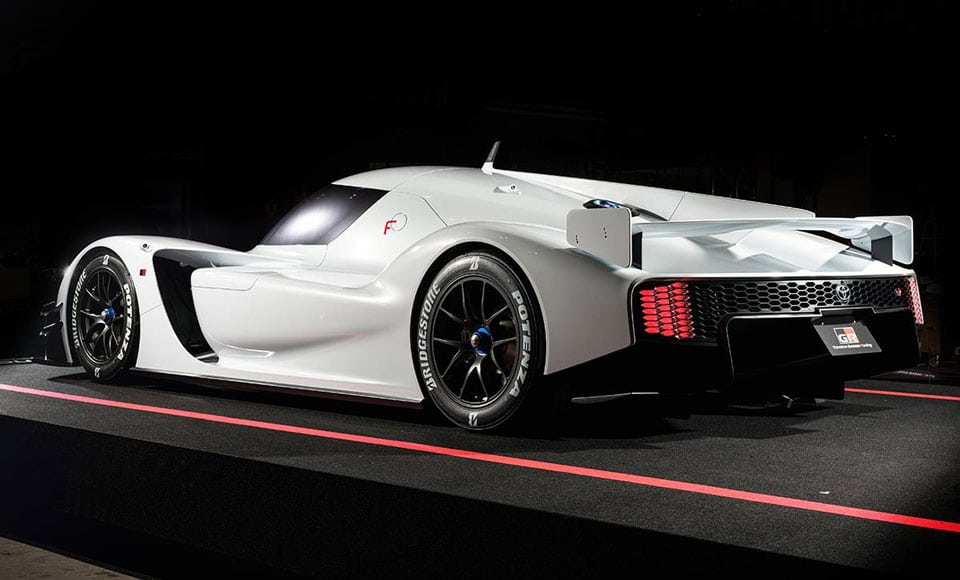 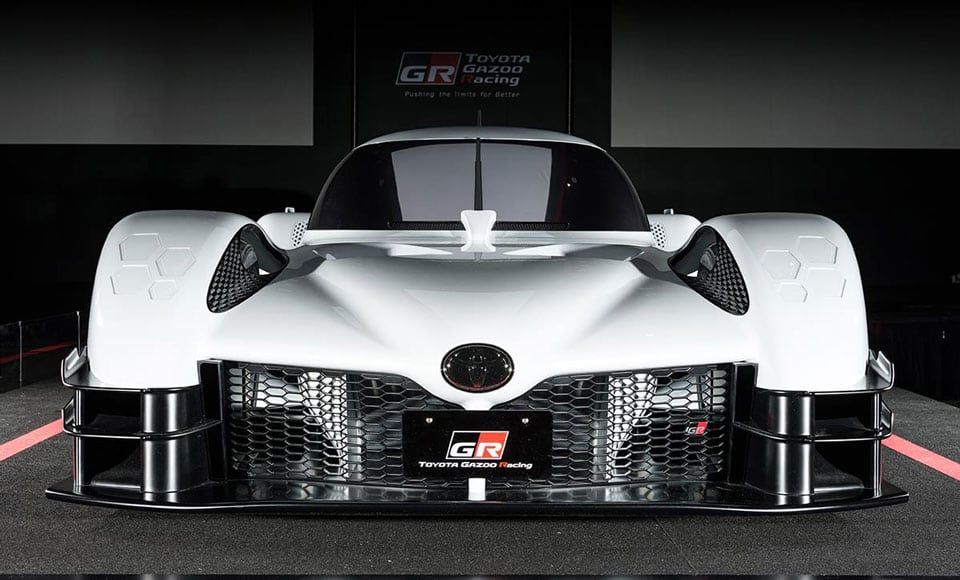 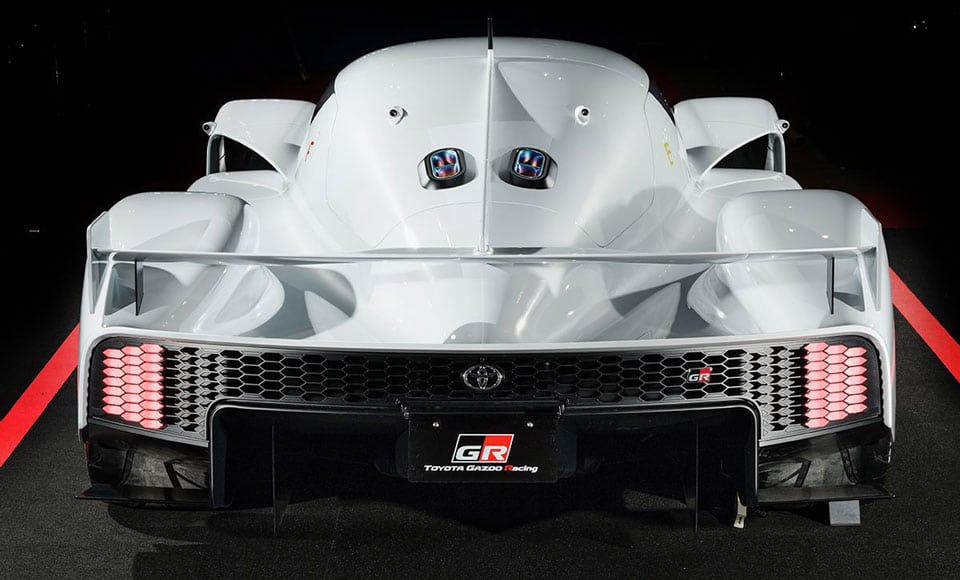 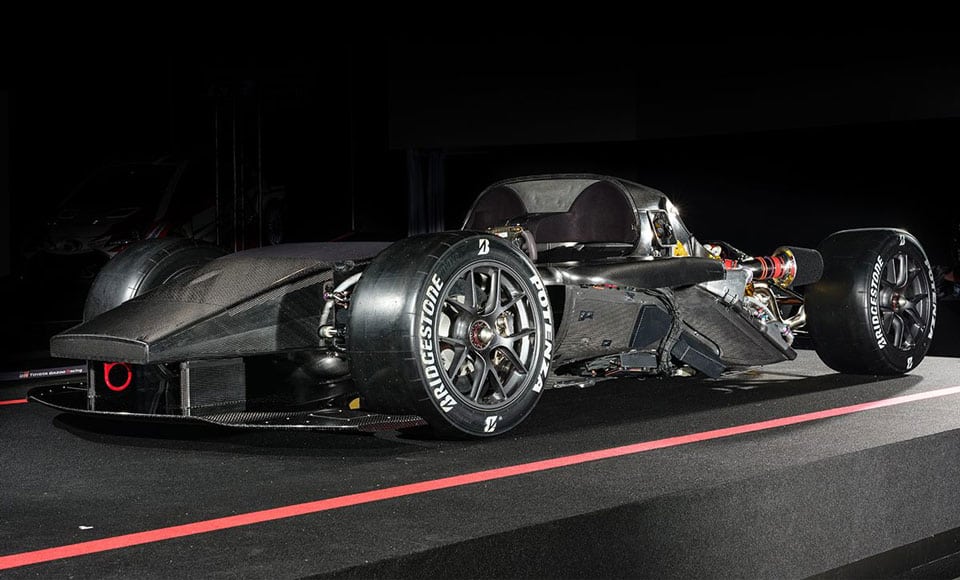 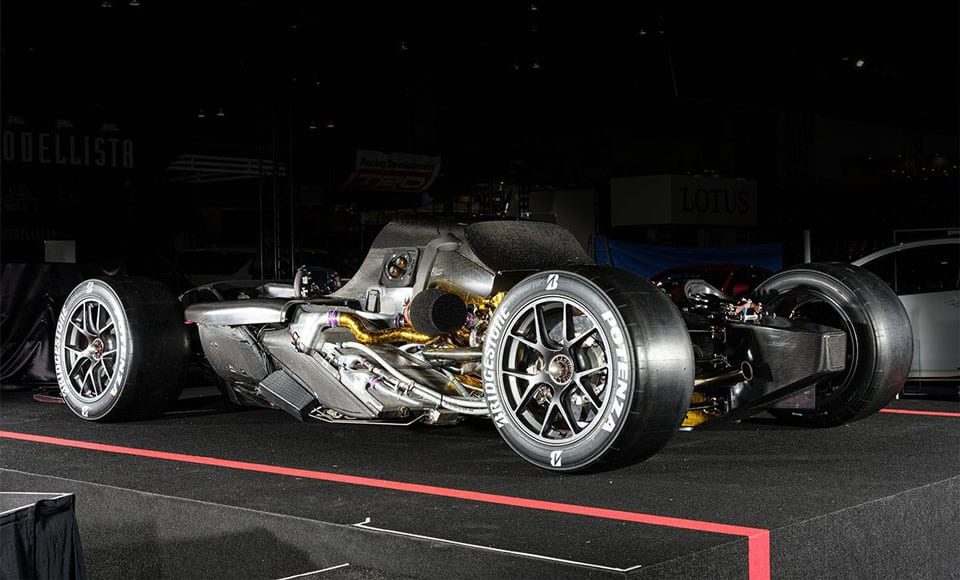