Off in more ways than white. 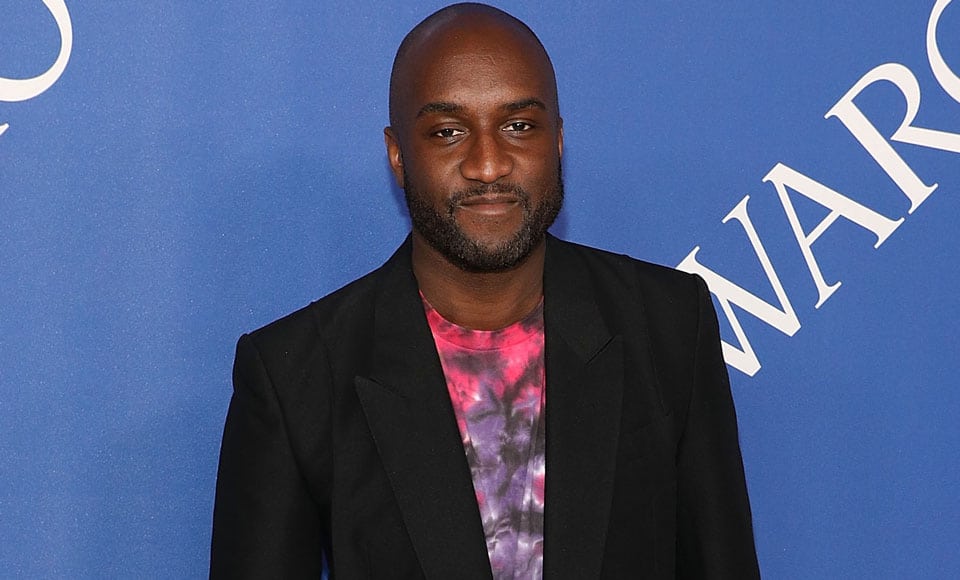 He’s the fashion world’s man of the moment but it would seem that the newly crowned creative head of Louis Vuitton and Off-White founder still needs a bit of help in the suiting department.

Virgil Abloh showed up to the recent CFDA Fashion Awards in New York in a ‘suit’ look that was ambiguous to say the least.

Overlooking the lack of detail in the black suit itself, the main culprit here is the tie dye tee, a term that is rarely uttered in contemporary menswear let alone on the red carpet.

The only thought that comes to our mind? A serious clusterf*ck of ‘what the hell is going on here?’

We don’t doubt the Abloh’s talent to create hype from contemporary streetwear and design but when his own suit game is this off, it just needs to be called out.

Rule 1: Don’t wear tie dye tees with your suit unless you’re a HANSON member
Rule 2: Don’t rock open zipper trousers with your suit
Rule 3: If you’re going to wear hype sneakers with your suit, keep everything else muted so you don’t look tacky – they should be the centrepiece of the look, not fighting for attention with your shirt

We’ve included an example of how to dress well at the same CFDA Fashion Awards complements of Lewis Hamilton in burgundy.