Will.I.Am Shows You How To Rock Sock Sneakers At A Public Speaking Event

Try this at your own risk. 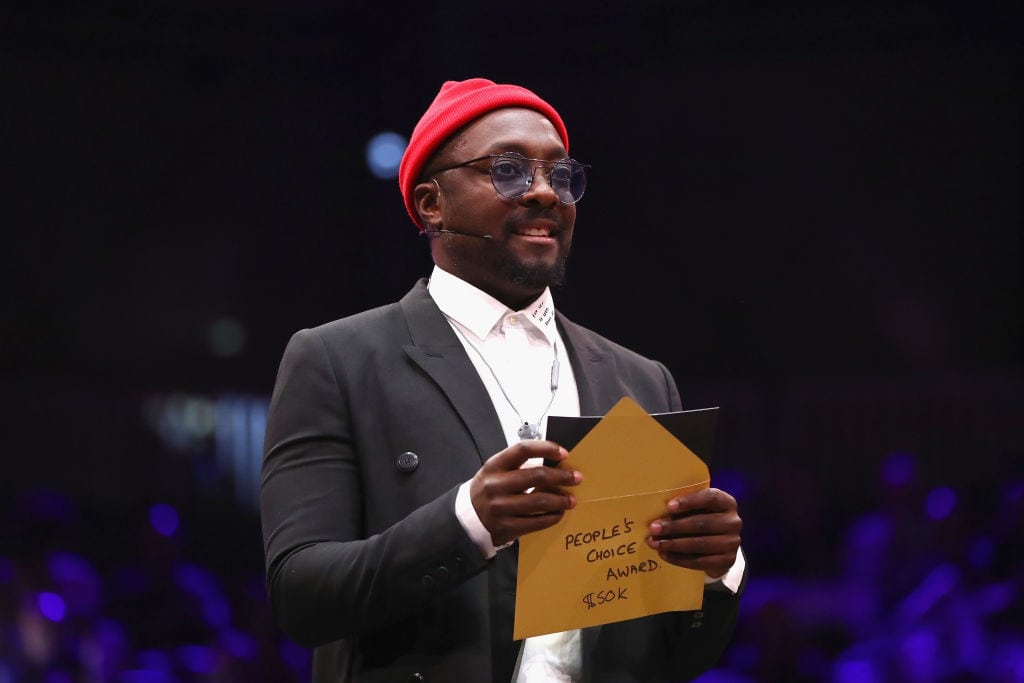 If there was ever a strict dress code for a corporate environment, you can bet that sock sneakers aren’t on it.

Artist Will.I.Am didn’t get that memo and as a result he showed up to the recent Chivas Venture Clobal Final event in a smart casual outfit paired with the latest Balenciaga x Vetements Speed Sock kicks.

The sneakers alone were enough to raise eyebrows when they debuted to a mixed reception of “Are you even trying?” and “I could stick an old sock to a sole and save myself $1,000…”

Fashionistos eventually gravitated to it anyway.  The issue isn’t so much the controversially designed sneaker today though, it’s more so the fact that it somehow crept its way into the work place and no one is saying anything. Are they, as the kids would say it, ‘fire’? Absolutely. Do they belong with a suit? Probably not.

Although if you were to throw caution to the wind and do it anyway, the Will.I.Am method would be your best bet of getting away with it.

The singer kept things clean and simple with black jogger pants, a black breton striped top and a black blazer. Off-setting the monochrome is a bright blue Zissou beanie with blue tinged specs and of course, the fresh AF Balenciaga kicks which help to break up the monotony with a ‘VETEMENTS’ logo bordered in red. It’s kind of like wearing your winter socks out on the town, but not really.

A look like this would normally pair better with crisp white sneakers but as the workplace changes, younger tech-based companies can get away with this look. We’d probably pull the pin on wearing sunglasses indoors though. That’s just being a tool.

Oh and whilst we’re here, the ladies can also get a shot at this uh, unique look. VETEMENTS sock heels, anyone? 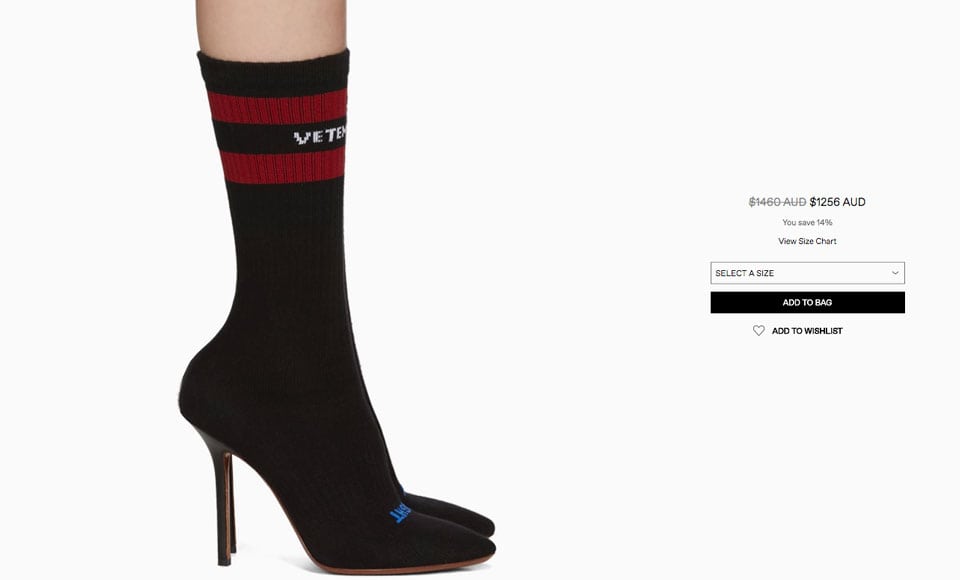 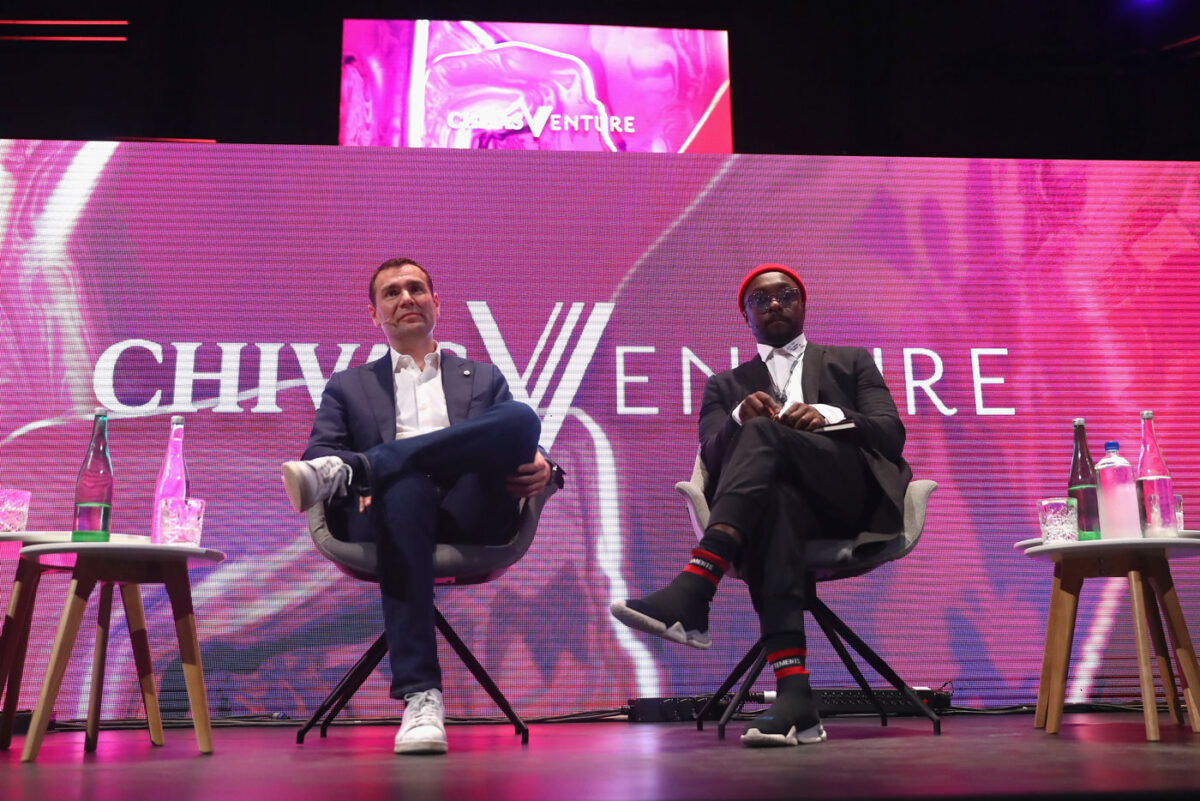