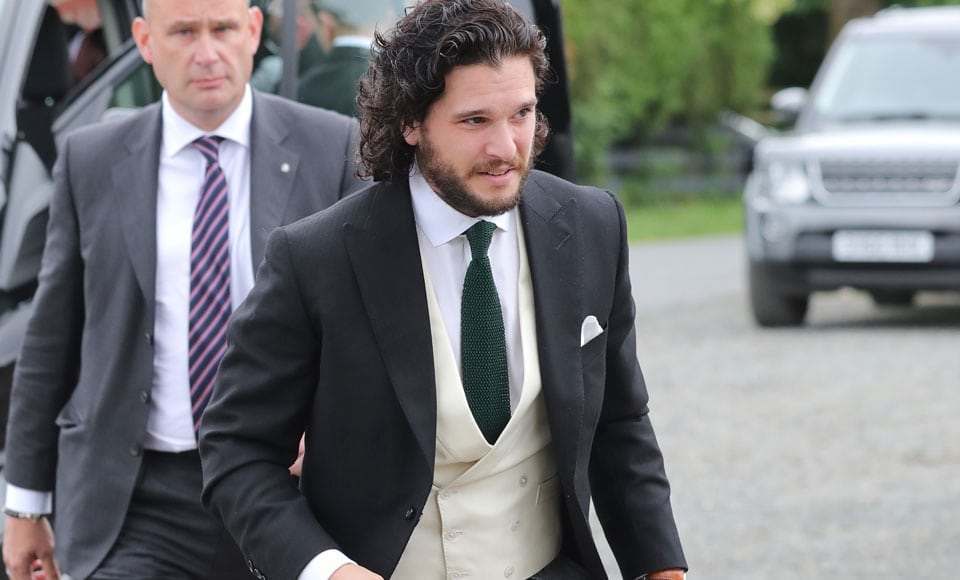 Roll up for the week’s best dressed celebrity men, the place where you can come to steal wardrobe inspiration without being deemed a tightass.

First up for honourable mentions is the man himself, Kit Harrington, who got hitched during the week with the help of an old school Defender no less. The Game of Thrones actor stepped out in a regal three piece suit fit for a modern king which gave even Becks a run for his money.

Speaking of David Beckham, the football star and style icon met the queen but opted to keep his attire super clean and simple with fitted navy suit and minimal detailing.

From there it was a mixed crew of some of the world’s up and coming stars and artists. Hit the gallery to see the latest looks from the world’s best dressed guys. 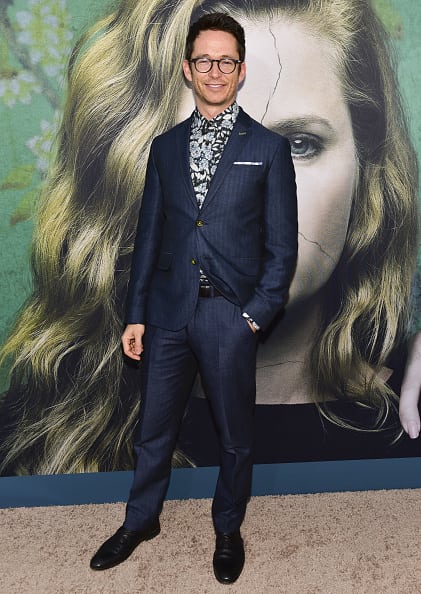 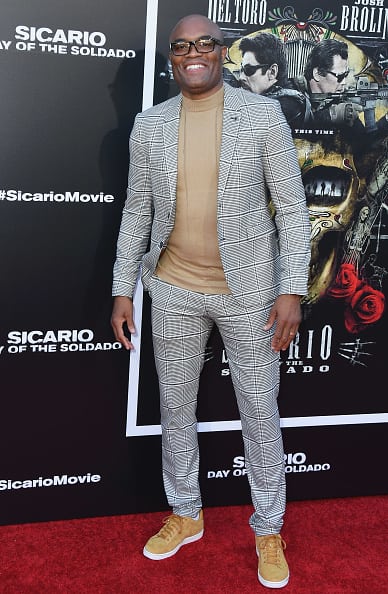 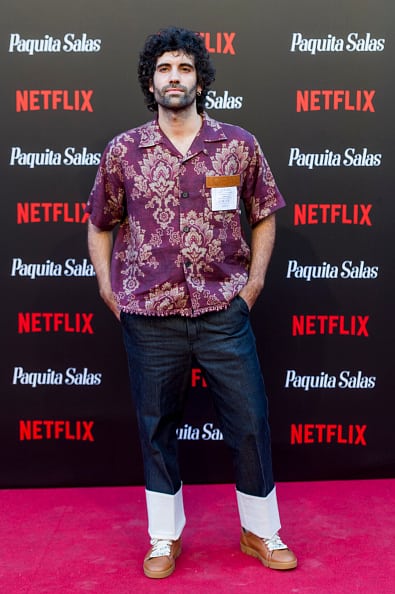 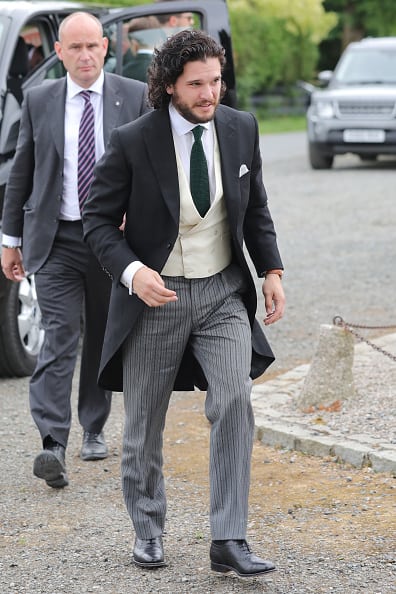 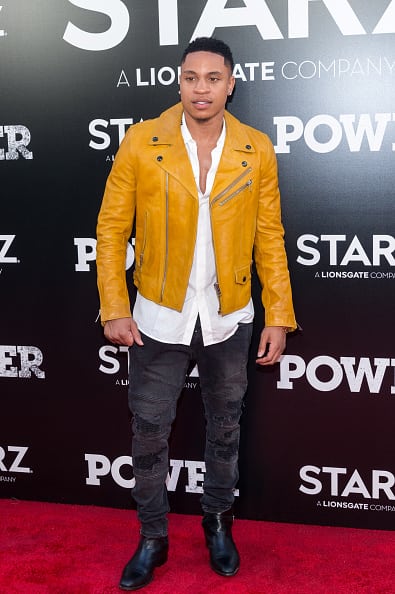 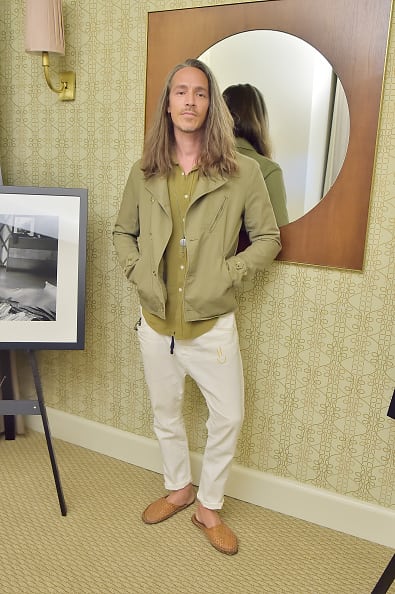 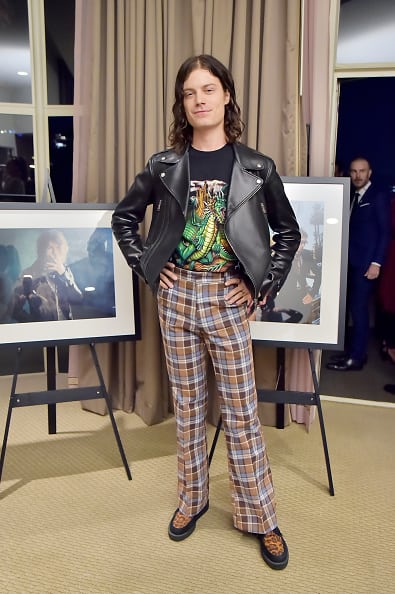 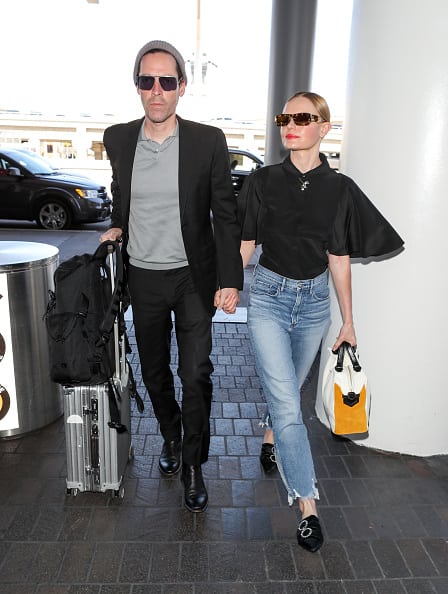 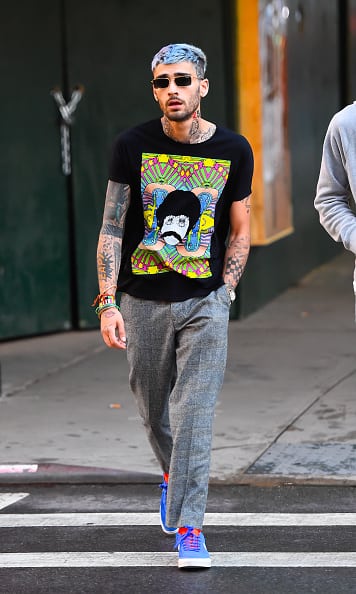 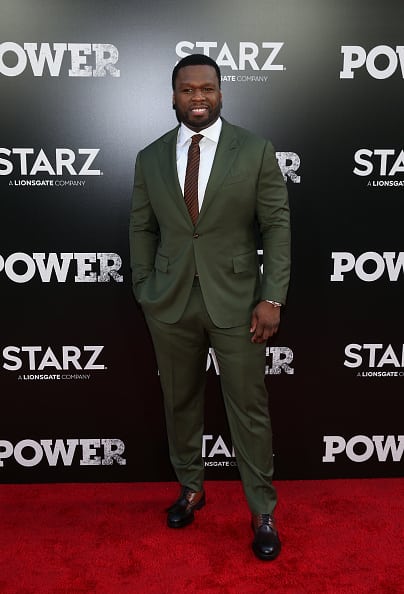 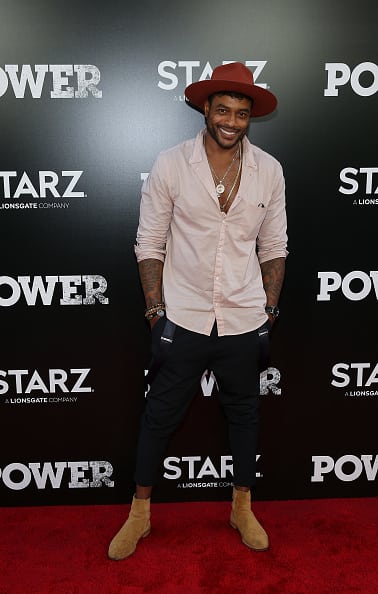 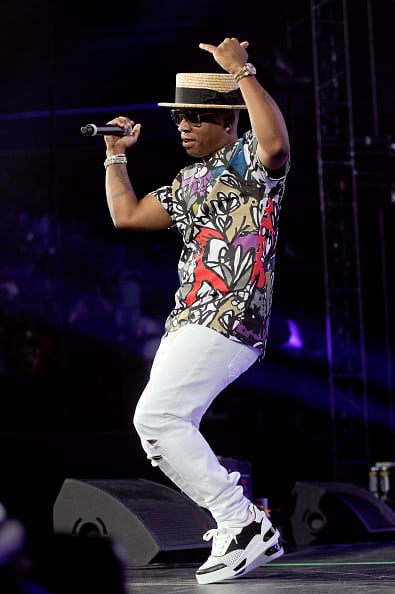 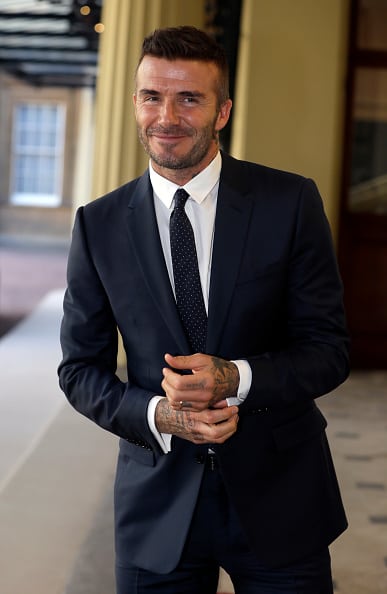