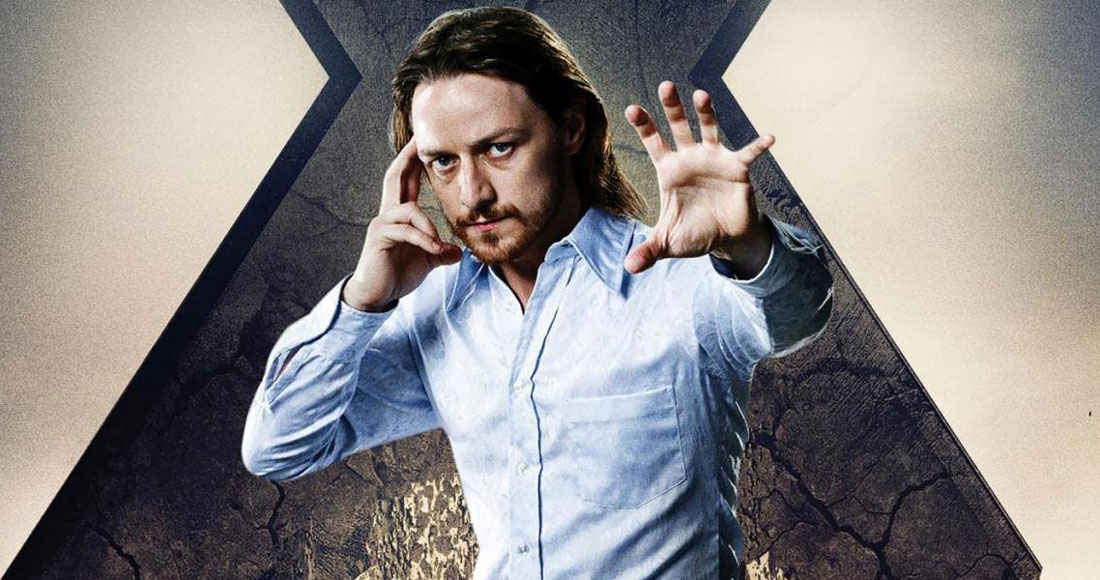 Hedonists have always known it and now the men in white coats are catching up: free will is an illusion. Willpower is not a dirty word: it’s nonsensical. The world is a hellish playground of cinnamon donuts, fried-chicken and Snapchat selfies. And although buddhists council a cautious dipping of one’s double-fried fries into life’s aioli, the truth is: controlling your thoughts is more futile than you’d think.

Thanks to a new San Francisco State University study, we now know more about how thoughts enter our consciousness. The study tested the difference between “actively deciding” to think about something, and learned activities like counting (known by psychologists as “sets”), which can enter our subconscious and cause us to think about something else, whether or not we want to. The study set out to examine how these “sets” (unconscious activities) influence what we think about.

In the first experiment, 35 students were told not to count a variety of objects presented to them. Despite the instruction, in 90 percent of the tests, students counted the objects involuntarily. In the second experiment, students were presented with different coloured geometric shapes and given the option of either naming the colours (one set) or counting the shapes (a different set). Even though students were supposed to chose one over the other, around 40 percent couldn’t help but think about both.

“The data support the view that, when one is performing a desired action, conscious thoughts about alternative plans still occupy the mind, often insuppressibly,” said Ezequiel Morsella, one of the four authors of the study.

“We think of our conscious minds as private and insulated from the outside world,” said Morsella. Yet, as reported by Science Daily, “Our ‘insulation’ may be more permeable than we think… (As) the new study demonstrates that it’s actually quite easy to activate ‘sets’ in people and influence what occupies the brain’s prime real estate.”

“The research shows that stimuli in the environment are very important in determining what we end up thinking about and that once an action plan is strongly activated its many effects can be difficult to override,” Morsella.

This gives weight to Morsella’s “passive frame” theory, which argues most thoughts enter our brains as a result of subliminal processes we don’t totally control.

I just remembered that last I had a VIVID dream in which I was explaining to someone all the reasons why Krispy Kreme donuts are inferior and what qualities make for a great donut. Anyway, what is YOUR subconscious mind thinking about while you sleep?

The conclusion? If one embarrassing encounter summons a highlight reel of the most awkward things you’ve ever done, don’t lie awake counting sheep to stop it—go with it. Play out your hero fantasy. Watch Love Island. Saturate yourself with whatever tickles your cortex.

RELATED: These Apps Will Help You Boost Your Mental Health