Are you one of them? 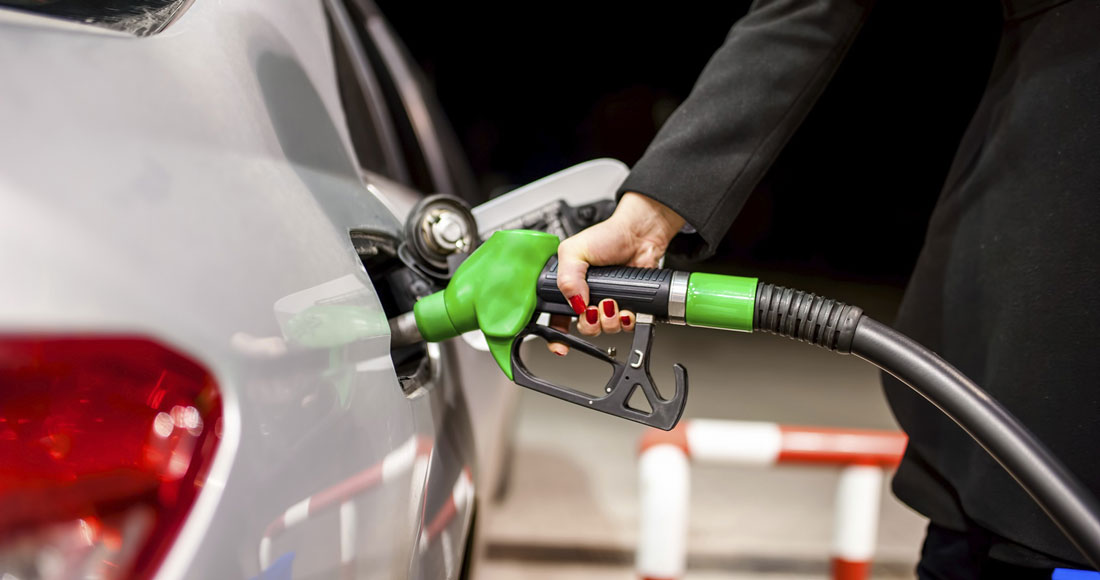 Have you ever stopped for petrol and thought: is this ethanol based stuff really saving me enough money to justify this Magnum Ego? We now have the answer.

Basically, it depends on how much you are paying, and what type of car you have. And according to a recent report, 428,0000 Aussie drivers, assuming they are paying standard national prices, would be best advised to avoid E10 petrol—even if it appears cheaper.

“Unless the price difference between ‘regular’ unleaded fuel (also known as 91 RON) and E10 is 4 cents per litre or greater, refuelling with E10 is probably costing you more (ABC).”

Yes: the relationship between fuel and vehicle efficiency depends on many factors (energy content of the fuel, type of car, temperature, humidity, how you drive, etc.). However, as ethanol has a lower energy content than petrol, you won’t get as far on a tank of E10 as you would on a tank of “premium” unleaded.

Which is fine if the price of E10 is low enough. But as fuel price analysis shows, this is often not the case. According to the ABC, “The RACV is currently quoting a 3 cent per litre price differential across Victoria, which means that refuelling with E10 is a false economy for the average motorist.”

Why E10 petrol may not be driving your car, or your dollar, further. FUNNY HOW “REGULAR” UNLEADED FUEL OVERSEAS IS 95 RON, BUT IN OZ THAT’S PREMIUM ULP & YOU GET TO PAY A LOT EXTRA FOR IT! via @ABCNews

But wait: there’s more. The crucial factor that decides whether E10 is a smart choice is how well your car can cope with higher octane fuels. This is because ethanol increases the octane rating of fuels. Whilst most modern vehicles can take advantage of higher octane fuels, older cars (built pre 1986) can’t. 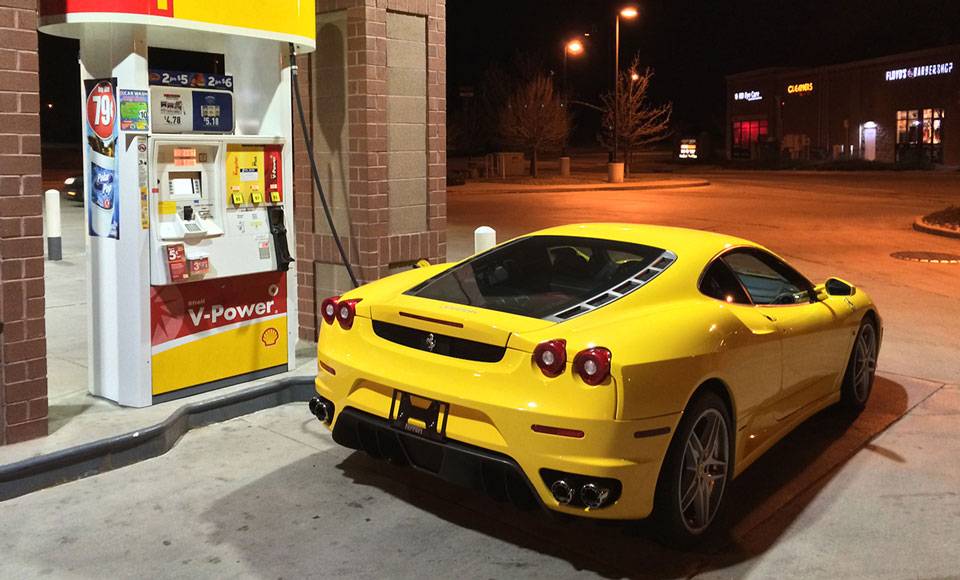 However, 10.7 million modern Australian vehicles can’t take advantage of E10 either, because they require 91 RON fuel as a minimum. And according to the ABC, “At least 40 per cent of these (428,0000) will not derive any benefit from the higher octane provided by E10 at current prices.”

So to stop your salary going up in smoke; make sure you’re putting the right fuel in your tank.