A Doctor Explains How To Keep The Dreaded Man Flu Away

The mysteries of the man flu have been solved. 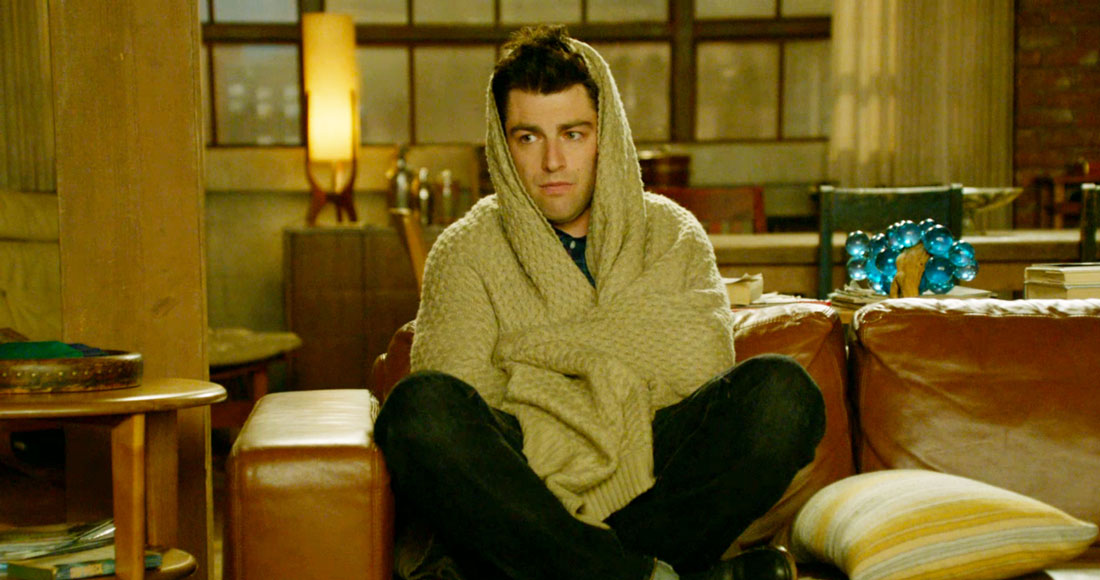 The nights are cold. The mornings even colder. If you reside in the Southern Hemisphere you’d be in the clutches of winter right about now which means man flu season.

Want to know a secret? There is no such thing as man flu, according to Dr. Stephen Massey of Bondi Doctors.

“It depends on who you ask…you ask a man and it’s far more severe. But there’s no medical diagnosis known as ‘man flu’. It’s the same thing everyone else gets. It’s probably just that we can’t cope with it as well.”

With that said, we hit up the good doctor to find out the proven ways to getting over a cold and flu quick-fast so that you can skip the suffering and get back to doing life.

The Truth About Catching The Flu

Washing your hands. Covering your mouth when you sneeze. Rolling through life in a sterilised bubble. You may have the best hygiene practices in the world but it only goes so far since the flu is contagious.

“Good hygiene certainly makes a difference, but if you’re working in close quarters with people or catching public transport or going out and socialising, you only need to be standing across from someone to catch it, so there’s no guarantees,” says Dr. Massey.

“We don’t know why the flu arises more in winter because it’s not directly linked to temperature. But for whatever reason the flu season is winter.”

No Rest Is The Reason You’re Sick

Put simply your chances of getting sick will skyrocket if you don’t get enough sleep and rest.

“Sleep is one of the biggest things you can do to support your immune system,” says Dr. Massey.

Not getting sleep will put stress on all of your body’s functions and the immune system particularly. Can’t afford to miss leg day? Think again.

“You feel tired because all the energy you’ve got is going into your immune system, making anti-bodies, waging war with the virus. That sucks a lot of your reserves so trying to push through it by exercising is not a good idea.”

This means your body will be more vulnerable to getting sick and if you’re already sick, it will take even longer to get over it.

“People are always looking for shortcuts to get over it and boost their immune system with supplements and all that stuff – all of that is insignificant when compared to getting enough sleep,” adds Dr. Massey.

Stay home, look after yourself and resting is the best way to get over it.

But What About Vitamins & Supplements?

Well here’s a kicker. An orange a day will not keep the doctor away. Or any other form of magic bullet supplements for that matter.

“Vaccinations can help but it only protects against serious things like influenza, not against the common winter cold.”

There is no evidence of supplements or diets that have helped to fix a flu even though they’re popular.

“Having high Vitamin C in your diet compared to having just a normal amount in your diet won’t benefit you when you’re sick,” says Dr. Massey.

“The value for supplements is if someone is deficient in something. Like a vegan who has low in iron or B12 – they will benefit from the supplement, but for people eating a normal balanced diet, they should be getting everything they need –  having more is probably not going to help them.”

Dr. Massey doesn’t advocate taking any substances to fix the flu but if there’s one thing can help, it’s zinc.

“It has the best evidence base. If people are going to buy something, that’s the one.”

Ever wonder why your boss can magically recover from a flu after a day whilst you’re left spilling your guts for the next two weeks? We did.

“There are ones which will just take a day or two, then there are ones that take two-three weeks. It’s the individual and it’s also the infection they’ve caught.”

There are variations in people’s immune systems even amongst healthy people. Some will be genetically stronger with their immune system based on where they’ve grown up.

What can also affect the length of your flu can come down to lifestyle. People who are fit, healthy, non-smokers and have a good diet will reap the biggest benefits when it comes to recovery.

RELATED: Doctors Recommend You Take A Gap Year Once A Decade